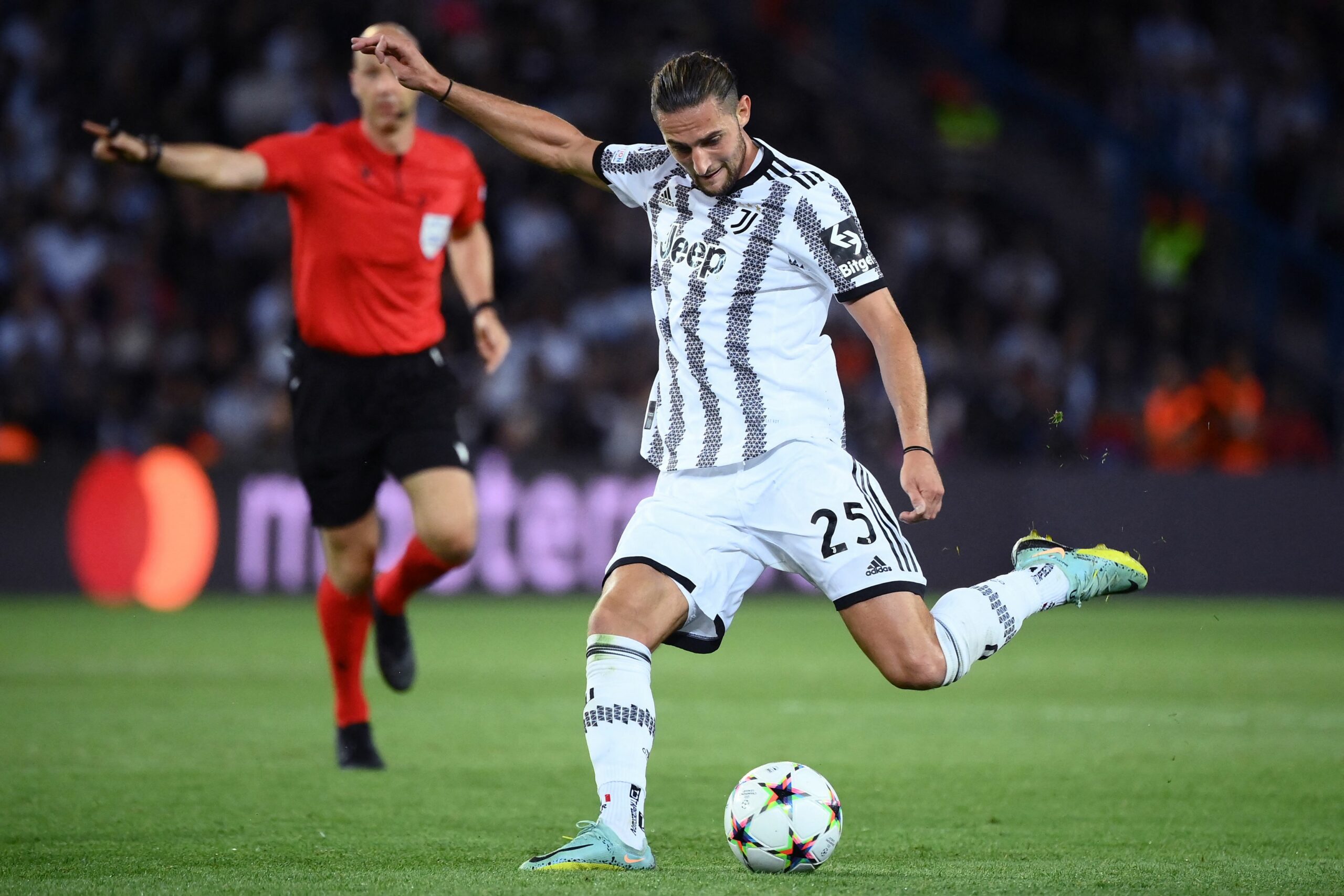 Paris Saint-Germain are reportedly interested in the return of Juventus midfielder Adrien Rabiot.

The French midfielder left Parc des Princes on a free transfer in 2019 after he was ostracised from PSG due to his reluctance to sign an extension.

However, he has endured a struggling spell at Allianz Stadium. The Bianconeri were keen to sell him this summer not only because he had fallen out of favour under Max Allegri, but his high salary had also worsened the club’s finances.

Manchester United appeared to the potential suitors as they had managed to agree a fee with the Bianconeri. However, the deal collapsed due to Rabiot’s excessive wage demands.

Rabiot was considered a replacement for long-term target Frenkie de Jong, and the Red Devils eventually snapped up Casemiro from Real Madrid in a deal worth €70 million.

Although United could reportedly revive their interest in January, Calciomercato reports that PSG have joined the race to re-sign Rabiot.

The 27-year-old rose to prominence at the French capital club, but his spell ended on a sour note after falling out with Les Parisiens.

It looked as if the ties were cut forever when he left the capital club but now there looks to be a big chance for a reunion.

Rabiot will be desperate to revive his career following a three-year underwhelming spell with the Italian giants.

PSG are reportedly looking to sign him on a free transfer when his contract expires in the summer of 2023.