Portugal vs Spain Preview – Prediction, how to watch & potential line-ups 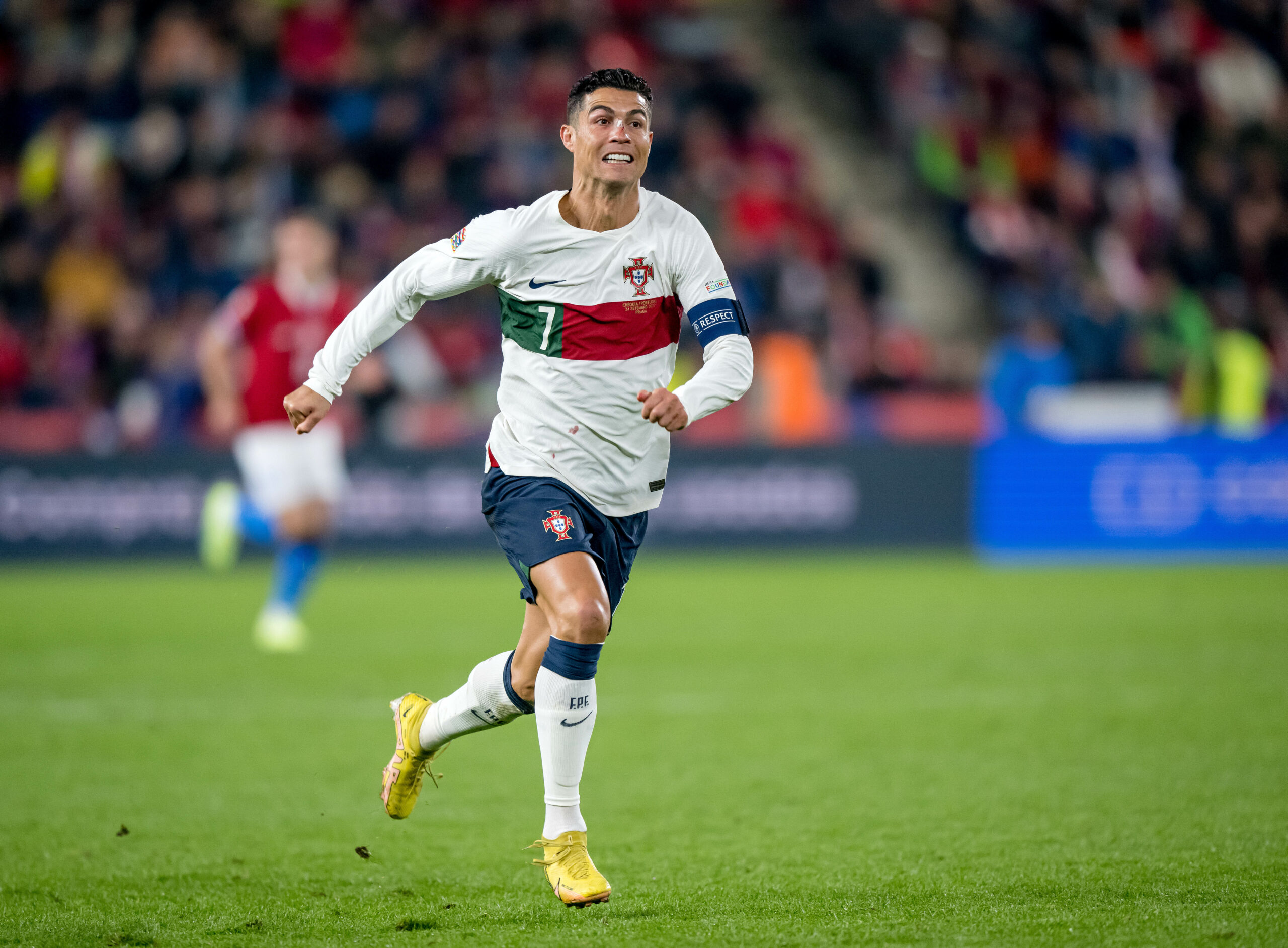 It all comes down to this for Portugal and Spain who face each other at the Estadio Municipal de Braga in a top-table Nations League Group A2 six-pointer.

Tuesday’s all-Iberian showdown in Braga will determine the final League A play-off participant, with the home side in the driving seat to make it out of Group A2.

Portugal swept the Czech Republic aside with an overwhelming 4-0 win in Prague a few days ago to regain control at the summit, taking advantage of Spain’s shock home defeat to Switzerland.

Following a 2-1 beating of the worst-performing team in the group, nothing less than a victory on the final matchday will do for the Spaniards, who trail their neighbours by two points.

In a post-match interview with Spanish outlet AS, La Furia Roja head coach Luis Enrique labelled his side’s first-half showing against the Swiss as ‘the worst half’ of his managerial stint on the national team’s bench.

Enrique will naturally expect his men to bounce back from only their second home loss since 2003 in their final test ahead of the 2022 World Cup in Qatar.

Stuck in a must-win position, Spain will need to play out of their skins to harm Portugal as the hosts have run riot across their last four Nations League outings (W3, L1).

Each of Portugal’s three victories in Group A2 came by 2+ goals ‘to nil,’ suggesting Fernando Santos’ men are hard to knock off their perch once they hit their stride.

The inaugural Nations League winners can now make up for the disappointment of not making it out of their group in the last season by avoiding defeat in their last fixture of September’s international break.

Having lost just one of their nine home matches since the Nations League inception in 2018 (W7, D1), the Selecao have every reason to feel enthusiastic about their bid to hold Spain winless.

Spain’s current position ahead of the final round is reminiscent of the last campaign when they needed a win to qualify for the top-four and thumped Germany 6-0 on that occasion to seal the progression.

Though they won’t need to make it as emphatic as last season, the Spaniards certainly have to win in Braga by any means, as Enrique aims to tighten up his team’s defensive leaks.

Indeed, the visitors’ frailties at the back have seen them keep just one clean sheet across their eight previous Nations League travels, though that solitary shutout came in their most recent away game.

Portugal vs Spain, alongside all other Nations League fixtures in September, are available to watch online via football live streams.

After failing to score in Portugal’s thrashing of the Czechs last time out, Manchester United superstar Cristiano Ronaldo will be out to play down his form woes against familiar foes.

With both sides boasting enormous quality up front, there’s a feeling that details could decide the outcome of this evenly-poised match-up.

Given Spain’s lapses of concentration against Switzerland, we back the Selecao to come out on top.