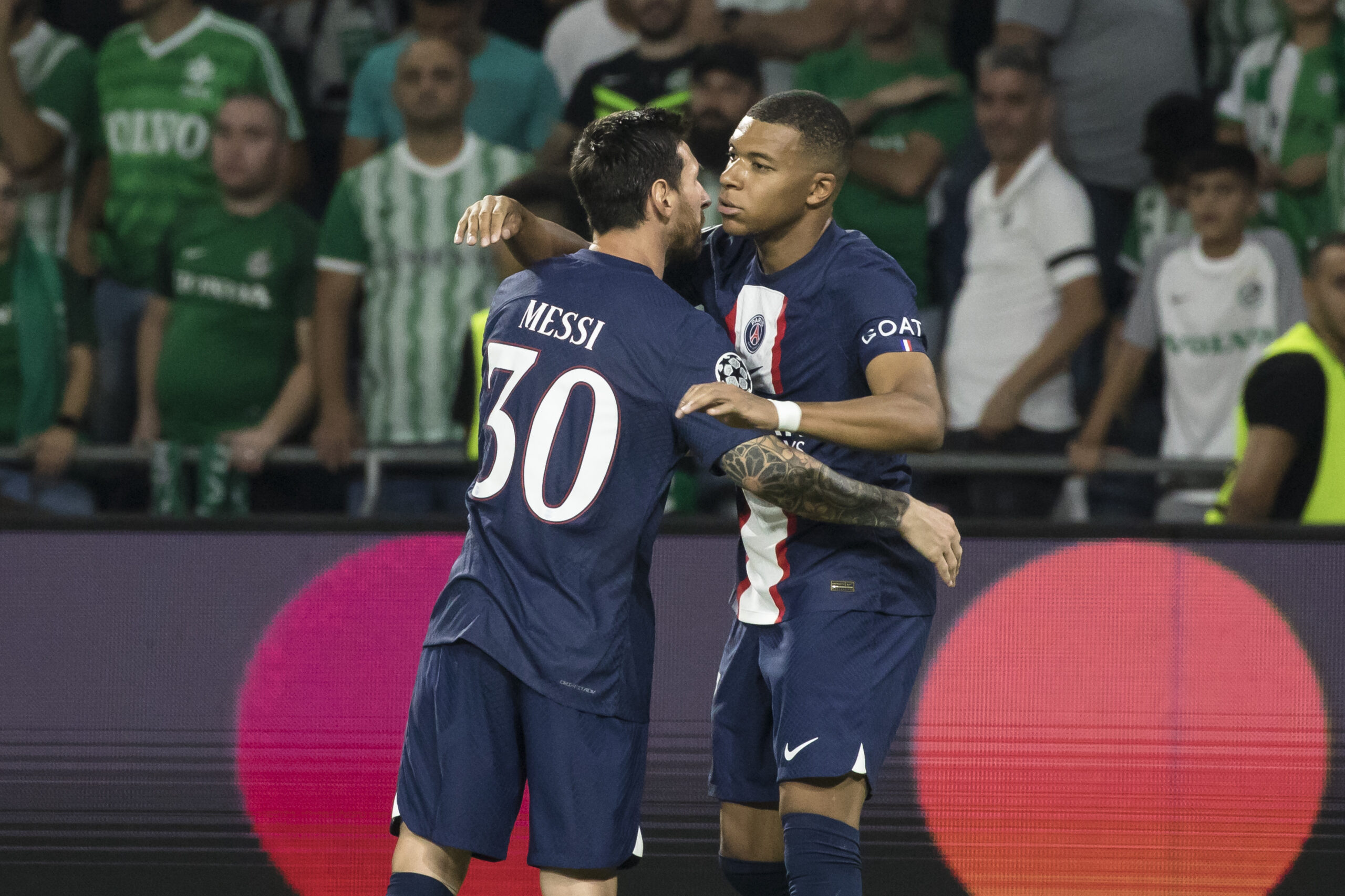 The Argentine superstar has been part of the famous ‘MNM’ trio with Neymar and Mbappe since moving to PSG from Barcelona on a free transfer in 2021.

The seven-time Ballon d’Or winner struggled to make his presence felt last season, as did Neymar.

By contrast, Mbappewas at his free-flowing best and head and shoulders above the South American duo.

The French World Cup winner has continued his rich vein of form this season, netting ten goals in nine games in all competitions.

The understanding with Messi has also drastically improved, with half of Mbappe’s goals assisted by the Argentine skipper.

While there have been reports of the duo not being on good terms – in addition to the rumours of a rift between Mbappe and Neymar – Messi has described Mbappe as a complete player and will soon be regarded among the best footballers.

“He can score a lot of goals, he’s a very complete player and he’s been showing that for years. In the next few years, he’ll be among the very best, no doubt about it,”

Mbappe has endured a fluctuating international break, standing out in France’s win over Austria in Nations League but failing to make an impact in the defeat against Denmark.

Messi had a great time with La Albiceleste, scoring a brace in the 3-0 friendly win over Honduras.

The 35-year-old appears to have recovered from his difficult debut season in France, netting six goals and eight assists in all competitions this term.