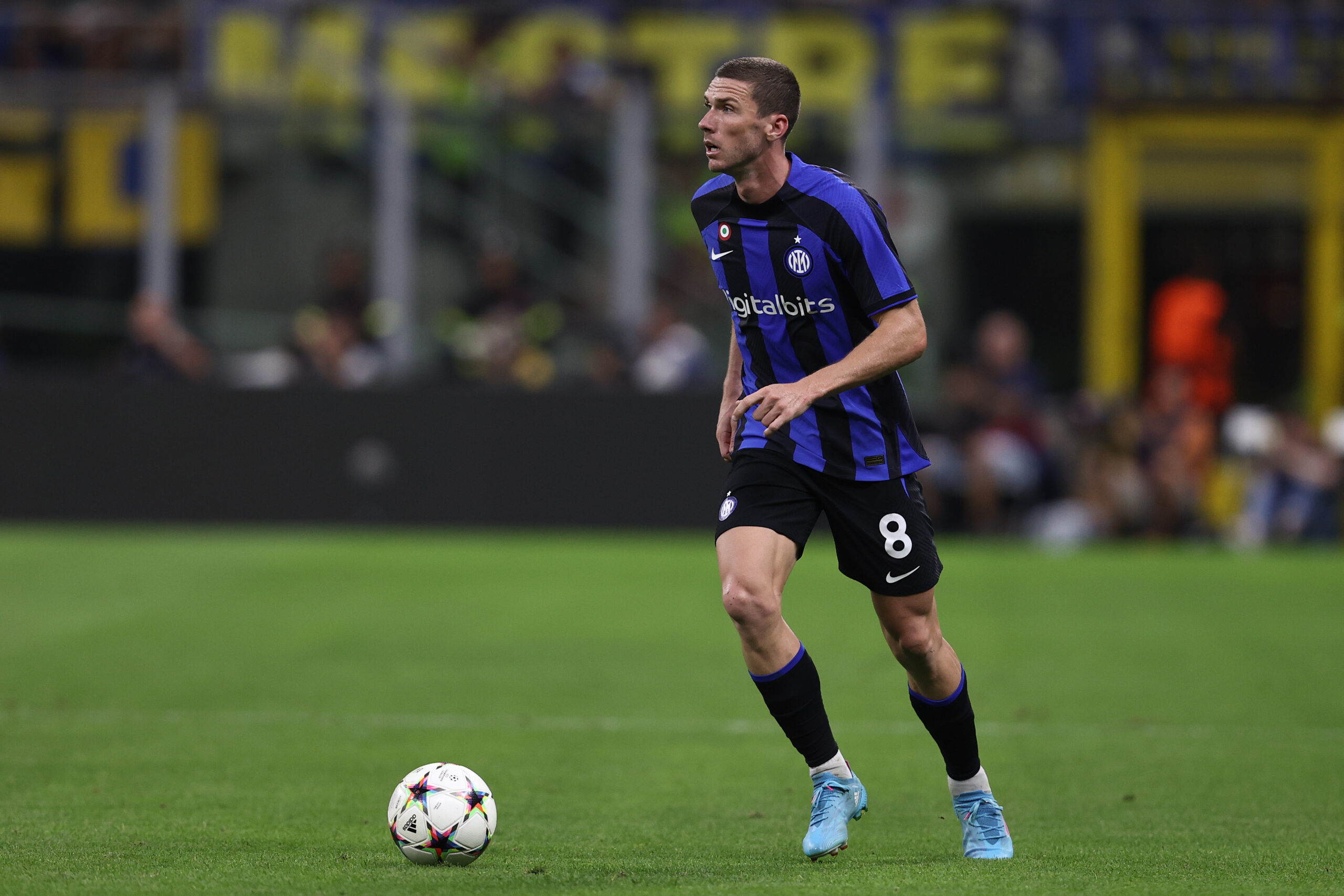 The German left-back was a target for the Foxes when he was at Atalanta. However, he moved to San Siro at the start of this year on an initial loan move before joining Inter permanently this summer.

However, Gosens’ time with Nerazzurri could end after falling down the pecking order.

The 28-year-old hardly featured during the second half of the last season due to injuries, and he has struggled for playing time this term.

He has appeared in six Serie A games this season, with five coming from the bench.

Inter considered selling the German international to Bayer Leverkusen during the summer, identifying Borna Sosa of Stuttgart as a potential replacement. However, none of the moves materialised.

Leicester are looking to revive their interest in Gosens in the upcoming transfer window in a bid to reinforce their squad.

The Foxes had an almost barren transfer window in the summer – Wout Faes and Alex Smithies were the only incomings.

It has affected their performances on the pitch, with Leicester recording their worst start to the season in their history – one draw and six defeats in seven games in the Premier League.

Sitting at the bottom of the table, Brendan Rodgers faces an uncertain future at King Power Stadium, but he is hoping for an upturn in results after the international break.

Rodgers could be backed with new signings in the January transfer window, and Gosens is one of the names on his wishlist.

The German defender is highly versatile as he can play as a left-back, wing-back and midfielder.

Leicester face Nottingham Forest after the international break and will be desperate to kickstart their season with a win.