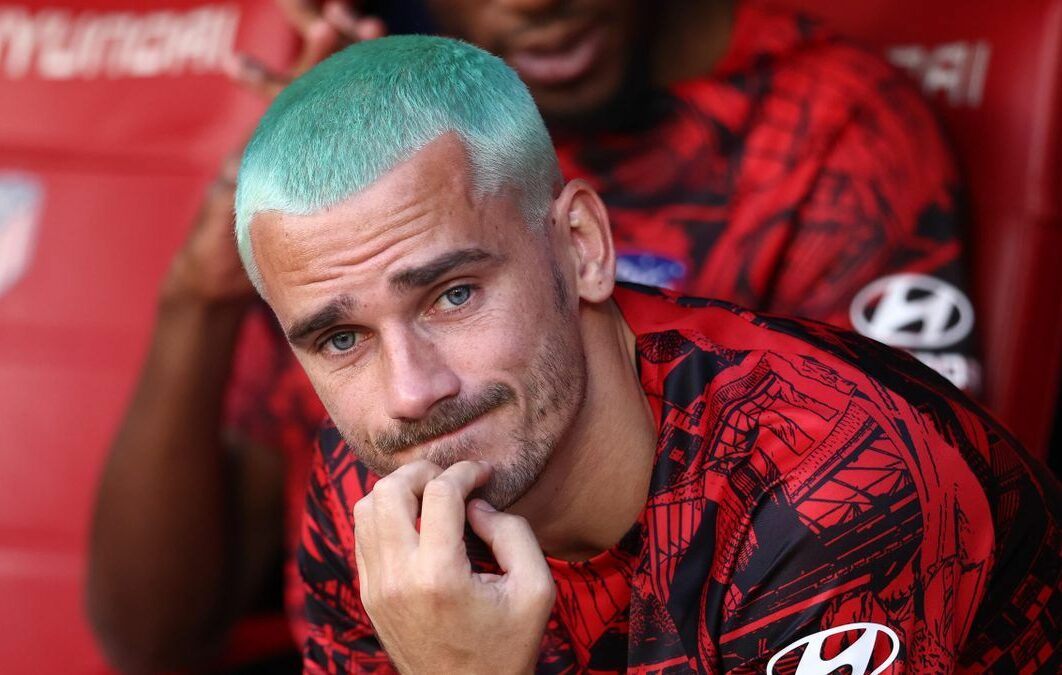 Juventus are monitoring the situation of Barcelona and Atletico Madrid striker Antoine Griezmann, according to Mundo Deportivo.

Griezmann’s future remains uncertain, but the Serie A giants could offer the Frenchman a way out of his nightmare.

He returned to Atletico from Barca last summer on an initial one-year loan with an option to extend the loan by another year.

There was also an obligatory permanent transfer clause worth €40 million inserted into the deal that would only be activated if Griezmann plays more than half the minutes available during his loan spell.

However, Atletico have tried to avoid triggering the clause by using the 31-year-old as a 60th-minute substitute.

Griezmann’s only start this season came in the 2-1 home loss to Real Madrid. He has been used as a second-half substitute in Atletico’s other five league games, contributing two goals.

Both sides are reportedly in negotiations for a reduced fee worth around €25 million, but nothing has been agreed upon yet. Juventus have now entered the fray and are prepared to pounce.

Griezmann’s contract with Barca expires in 2024. If Atletico fail to negotiate a lower fee or choose not to activate the clause, the Serie A giants believe they can get the French striker for a knockdown price as Barca would be desperate not to lose him on a free transfer.

Juventus are already planning for next summer despite their underwhelming performances this season.

The Bianconeri brought in seven new players during the transfer window are seventh in Serie A after winning just two of their seven league games.

Massimiliano Allegri’s position as head coach has come under scrutiny, but the club have refused to sack their manager.

However, if the situation does not change, the Juventus hierarchy may soon begin a search for his successor.