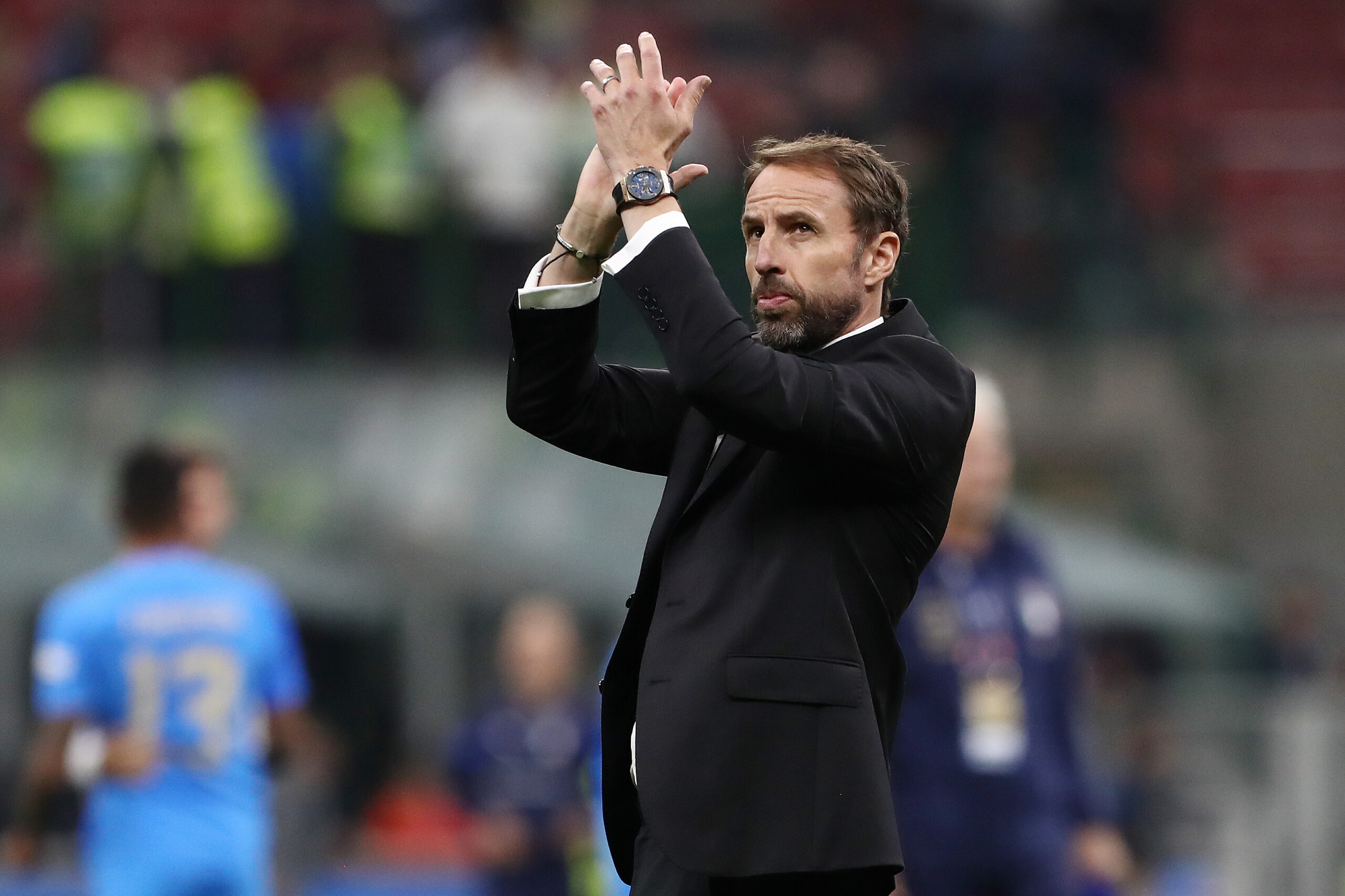 England manager Gareth Southgate has confessed that he is feeling the pressure after a disappointing run of performances and results in the Nations League.

The former Crystal Palace man took over from Sam Allardyce in 2016. In his first major tournament, he took his side to their first semi-final in over 20 years, and followed this up with only their second ever final.

However, this hasn’t been enough to silence the critics. Many are doubtful of his tactical acumen, believing his success to be more down to luck than judgement. Meanwhile, his cautious brand of football is perceived to be limiting the team’s attacking potential.

The 2022/23 Nations League campaign provided the Three Lions with their last set of fixtures before the World Cup in November, as well as a chance to reach the knockout stages for the second time. But it’s been a complete disaster, picking up just two points from five outings while losing 4-0 at home to Hungary.

With relegation already confirmed, Southgate leads his men into their final game of the competition at home to Germany. And the manager has admitted that he is aware of the pressure that he is under.

As quoted by Sky Sports, the 52-year-old said: “I know ultimately I will be judged on what happens at the World Cup. Contracts are irrelevant in football, because managers can have three, four, five-year contracts and if results aren’t good enough then you accept that it’s time to part ways.

“We understand how the mood changes with the results, and it has changed. I am realistic about that. I’ll be judged on what’s delivered in Qatar, and I am perfectly happy to be judged in that way.”

England’s World Cup campaign begins on November 21, when they face Iran. This is followed by a clash with USA, before finishing the group stages against Wales.