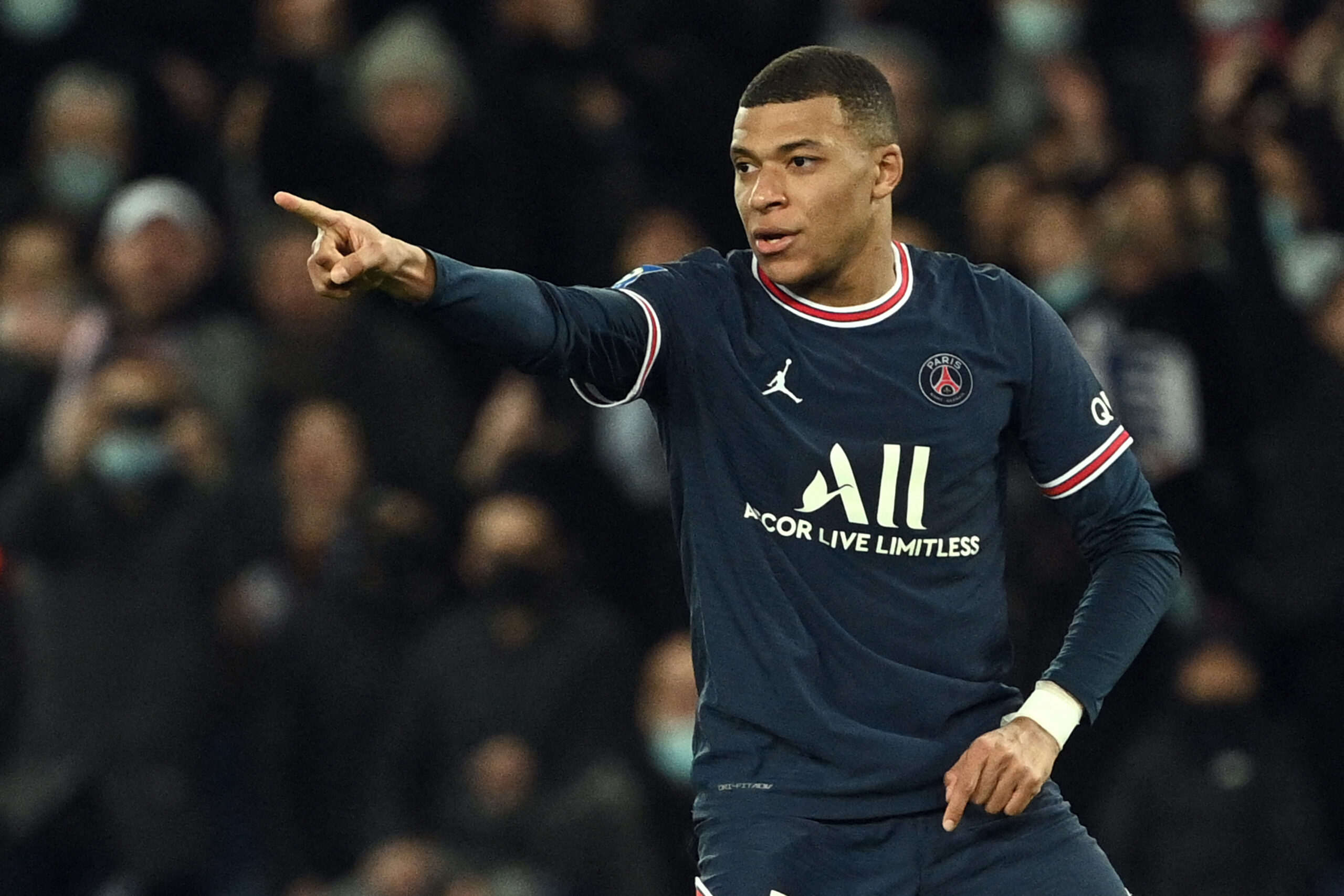 France head coach Didier Deschamps has asked his Paris Saint-Germain counterpart to rest Kylian Mbappe ahead of the 2022 World Cup in two months.

With the showpiece tournament coming closer, there is upcoming fixture congestion for most of the top European teams.

Mbappe, one of the most famous footballers on the planet as well as the most likely young footballer to join the billion-dollar athletes club, will be one of the major highlights at Qatar 2022. As long as he is fit to play there, that is.

Deschamps is pleading with Galtier to rest Mbappe in some games and conserve him for Les Bleus in Qatar.

Speaking about Mbappe ahead of his side’s Nations League loss against Denmark on Sunday, Deschamps said (Telefoot via Daily Mail): “I know he (Galtier) still wants to play Kylian.

But from time to time, to be able to breathe a little bit, to have a few good minutes less, it won’t fail him – quite the contrary,”

The 23-year-old is crucial for France’s hopes to achieve anything of note in their World Cup title defence. Mbappe has scored 28 goals for France since debuting against Luxembourg in 2017.

Unsurprisingly, Deschamps wants to keep his man fit and rested ahead of the tournament. However, he is equally important to PSG’s title defence and Champions League pursuit.

Mbappe already has ten goals in nine Ligue 1 and Champions League games. PSG play 11 more games before the tournament begins and Galtier will want to make use of his talisman.

Les Parisiens have to play their four remaining Champions League ties before the pause for the tournament. Galtier will want to seal qualification and gain the advantage in the draw for the round of 16.

Deschamps has been unwilling to rest Mbappe. The former AS Monaco man played 90 minutes in the 2-0 win against Austria on Thursday night and the 2-0 loss to Denmark.

Denmark was the last game for France ahead of their World Cup opener against Australia on November 22.

Next up for Mbappe, PSG face Galtier’s former side Nice on Saturday. Galtier will surely want Mbappe to feature against his struggling former side.