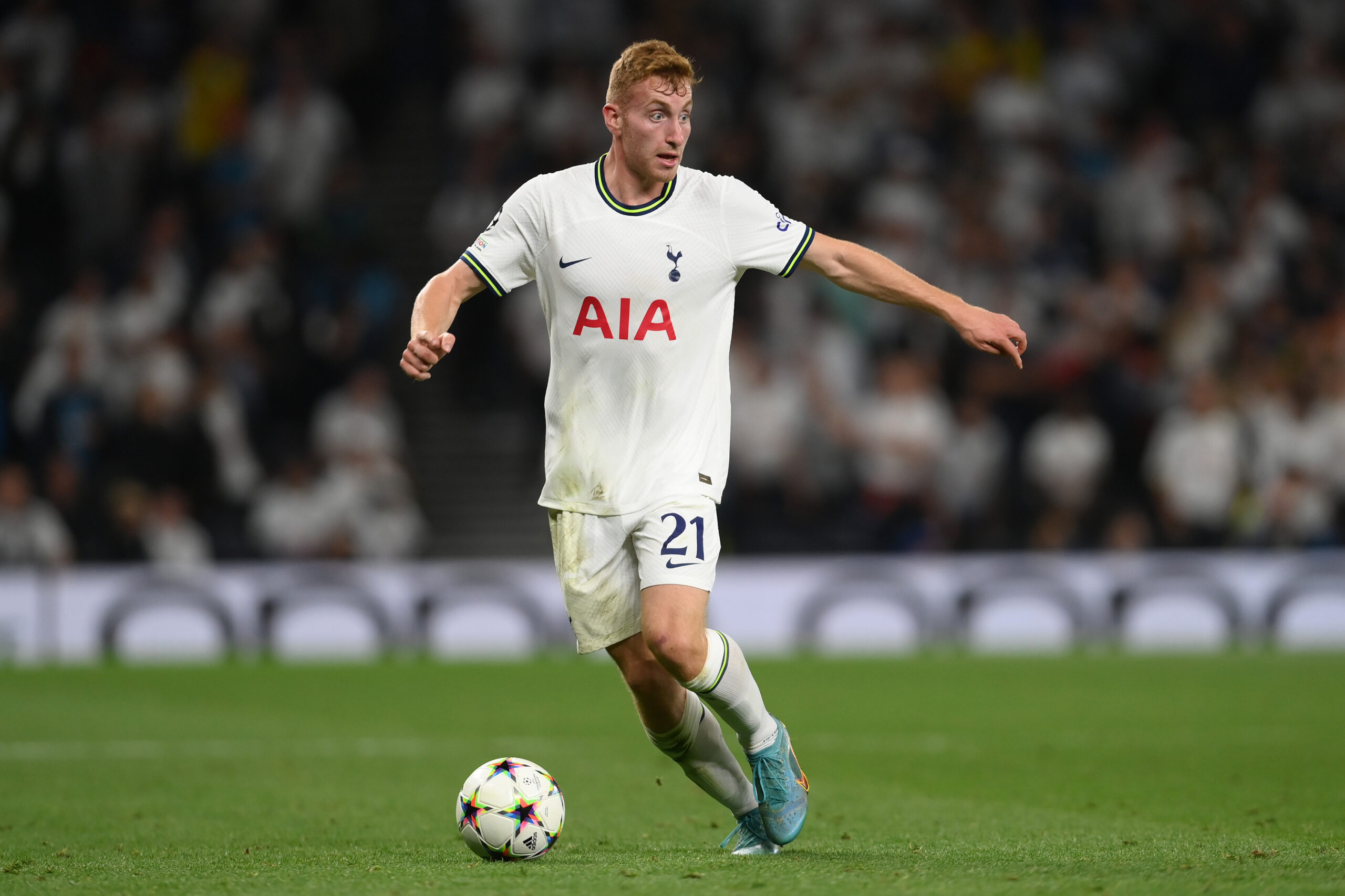 Tottenham Hotspur forward Dejan Kulusevski has opened up about his spell at Juventus, claiming that he feels happier in London in Turin.

After creating huge waves as one of Serie A’s best talents at Parma, Kulusevski sealed a move to Juve in a deal worth €44 million.

However, the Swedish youngster failed to make a mark at Allianz Stadium. It could be attributed to the Old Lady’s decline in the 2020/21 season, where they failed to defend the Serie A title under Andrea Pirlo.

Kulusevski’s struggles continued under Max Allegri before Tottenham gave him an escape route in January this year by signing him on loan.

He hit the ground running in the Premier League, helping Antonio Conte’s side finish in the top four.

The 22-year-old has become a catalyst in Spurs’ attack, forging a productive partnership with Harry Kane and Heung-min Son.

Kulusevski says he is enjoying life in England and couldn’t have made a better decision than joining Spurs.

In an interview with La Gazzetta dello Sport (via Gianluca Di Marzio), the Swede said: “In England I am great – everything is better than in Turin, both on and off the pitch. Now I really always want to play football. And to win for my team.”

Kulusevski also said there is a significant gulf in the ideologies of Allegri and Conte, although he holds both managers in high regard.

“I don’t want to say that one is better than the other because I have great respect for both Allegri and for Conte, and both have won a lot in their careers, but the job and the idea of ​​football are completely different,” added the former Parma star.

Kulusevski has rejuvenated his career at Spurs, netting nine goals and 11 assists in 29 games.