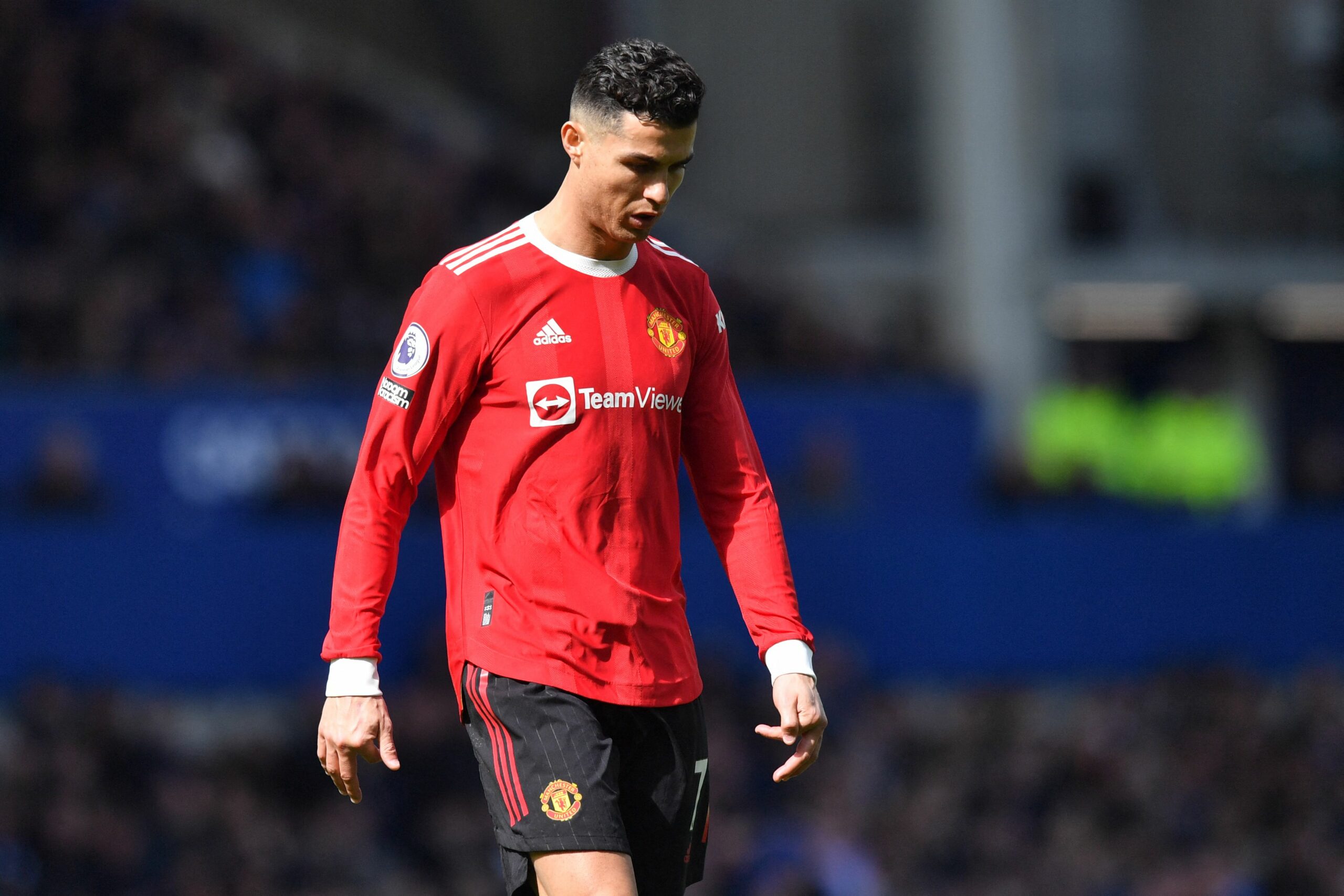 The mother of the 14-year-old whose phone Cristiano Ronaldo smashed in Manchester United’s away loss to Everton towards the end of last season has urged the FA to punish the star.

Sarah Kelly urged the English football governing body to discipline Ronaldo, one of the highest-paid athletes in the world. He will now face charges by the FA after five months.

“Let’s hope he finally gets the right punishment,” Kelly told the Mirror. “He can’t keep getting away with it. His behaviour is unacceptable,

“I’m being hounded by people saying I’m dragging it up again, but I didn’t know anything about it.

“He should have been dealt with six months ago. My son talks about what happened to him every day. He still hasn’t had his phone back.”

She also complained about the Merseyside police paying to repair the phone and not Ronaldo.

“He should have paid for that (the phone),” she added. “He’s the one who caused all this.

“It baffles me – he can assault a child and carry on as normal. How can he sleep at night knowing the distress he has caused to a young fan?”

The FA has charged Ronaldo for breaching Rule E3. The rule relates to violent and improper conduct.

In a statement, the FA said: “Regulation and Discipline update: Cristiano Ronaldo has been charged with a breach of FA Rule E3 for an incident that took place after Manchester United FC’s Premier League match against Everton FC on Saturday, April 9, 2022.

“It is alleged that the forward’s conduct after the final whistle was improper and/or violent.”

Fans were filming Ronaldo after the game against the Merseyside club. Footage showed the Portuguese forward angrily reacting to the taunts and smashing one supporter’s phone.

Ronaldo apologised for the incident. The 37-year-old even offered the supporter a visit to Old Trafford, but Kelly declined the offer.

“He offered us to meet him and said he was sorry but said he had done nothing wrong,” said Kelly. “That’s not an apology. That’s an insult.”

United say they will stand by Ronaldo no matter the charge. The player is currently away on international duties with Portugal.

Ronaldo assisted one goal as Portugal defeated the Czech Republic in the Nations League. He will face Spain tomorrow in one of their final games ahead of the 2022 World Cup in Qatar.

Portugal begin their World Cup campaign against Ghana on November 24.