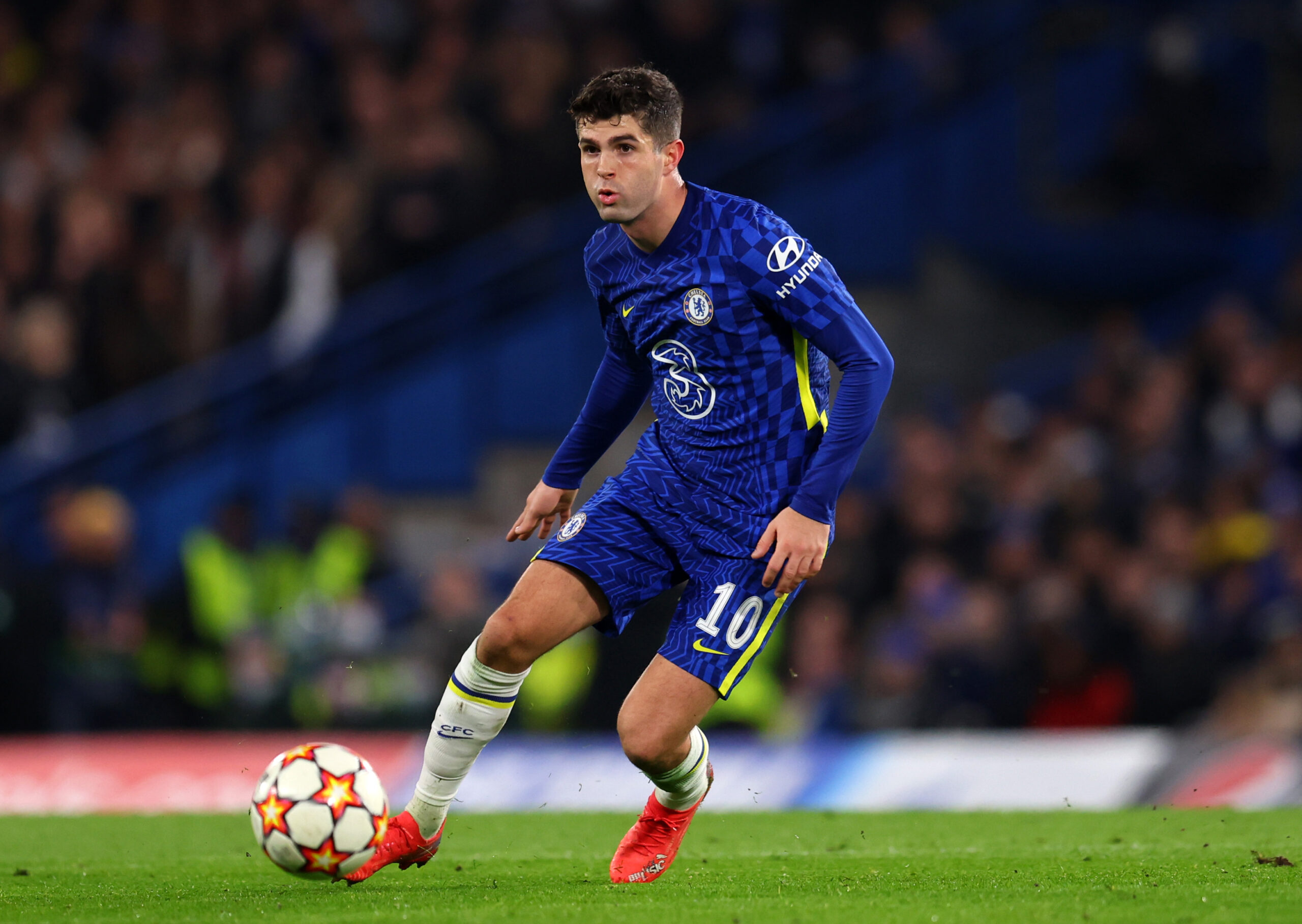 Chelsea will demand a fee of €35million to par company with Juventus target Christian Pulisic, according to Calciomercato.

Pulisic moved to Chelsea for €64m three years ago, but the winger has struggled for both form and fitness during his time in London.

In an excerpt from his upcoming book ‘Christian Pulisic: My Journey So Far’ he revealed his strained relationship with former Blues boss Thomas Tuchel.

The German assured him of a start against Real Madrid in the second leg of the 2021 Champions League semi-final before going back on his word.

Despite being linked with moves to Manchester United and Newcastle United during the summer transfer window, the American was unable to leave Chelsea to secure more first-team action with the 2022 World Cup around the corner.

Primarily due to the arrival of Raheem Sterling, Pulisic has started just one of his side’s eight matches across all competitions this term which came in the 2-1 win over West Ham United, where he was substituted before the hour mark.

However, Chelsea are not prepared to let him go on the cheap, even with his current deal at Stamford Bridge set to expire in 2024.

Juventus reportedly retain an interest in the ex-Borussia Dortmund man and have been in contact with him over a potential switch to the Allianz Stadium next summer.

The Serie A outfit recently snapped up Angel Di Maria on a free transfer, but the Argentine only joined on a one-year deal as he targets a return to Rosario Central next summer.

Juve may be reluctant to shell out the asking price for Pulisic, leaving the way clear for newly-minted Newcastle to move for him.