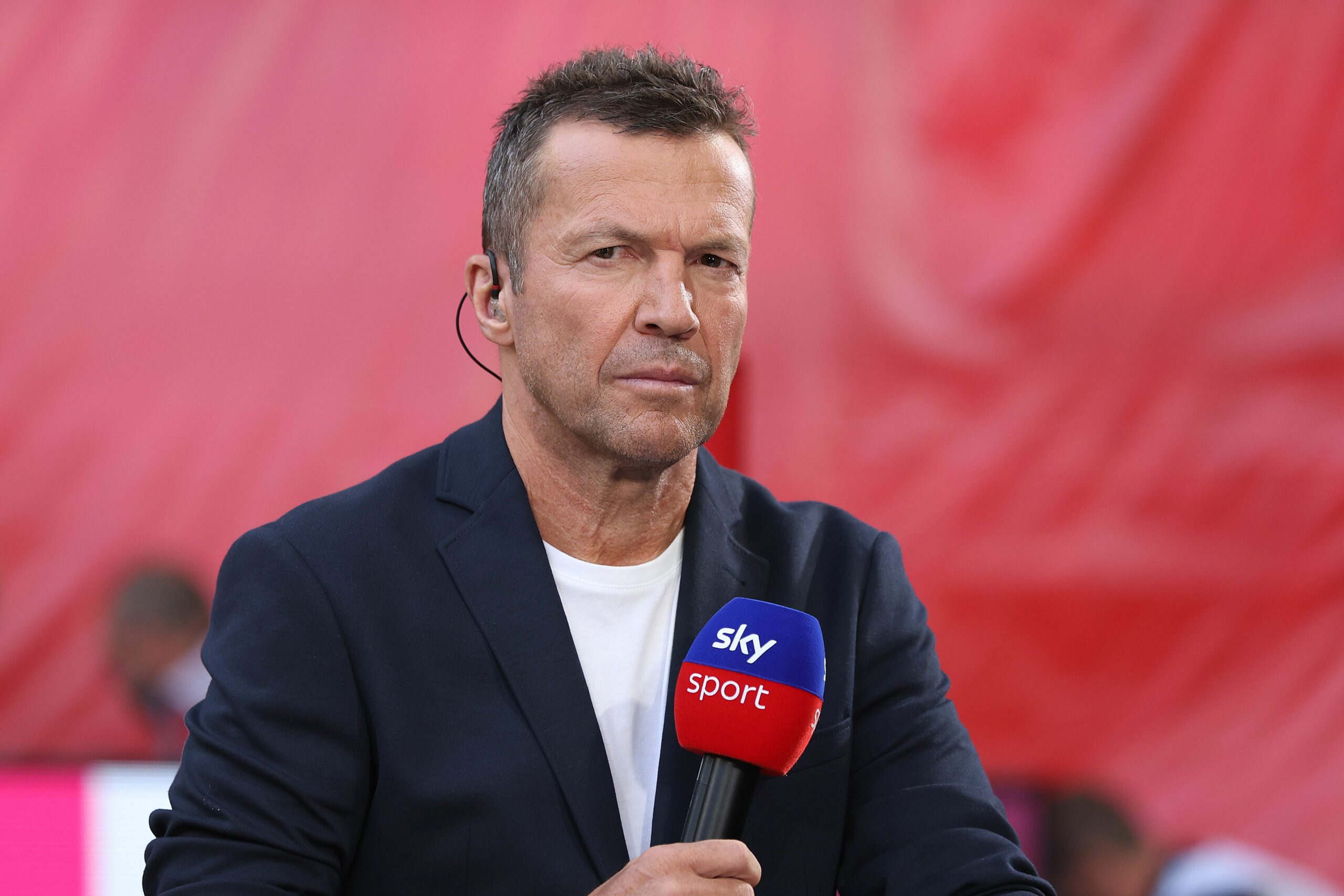 German football legend Lothar Matthaus considers England to be one of the favourites to win the World Cup in Qatar.

The Three Lions are currently enduring a difficult run of form, with their winless streak extending to five matches now.

Gareth Southgate’s men were most recently in action on Friday when they lost 1-0 to Italy at the San Siro.

Giacomo Raspadori struck the decisive goal in the 68th-minute of the game to relegate the visitors from Tier A of the Nations League.

Despite England’s recent struggles, Lothar still considers them contenders for winning the prestigious tournament this year in Qatar. However, he also conceded that they have a problem with the goalkeeper.

The former Germany international told The Telegraph: “When you see the names of the players, England are one of the favourites in the World Cup. England and France could have three first teams.

“Fourth place in Russia. Final of the Euros – they are getting very close to winning a title after 1966. But maybe they have a problem with the goalkeeper.

“They don’t have a goalkeeper like Germany. This can be a big problem. You need each player in the World Cup.”

Everton’s Jordan Pickford has been Southgate’s first-choice keeper but the 28-year-old is currently sidelined due to a thigh injury.

The English boss can choose anyone from Nick Pope, Aaron Ramsdale and Dean Henderson to be his new man between the sticks in Qatar.

However, their overall performances have been highly disappointing recently.

Southgate remains convinced that he is the right man to lead England into the World Cup. However, people are not so confident about his abilities following the recent defeats.

The 52-year-old must lead the Three Lions to victory in the upcoming match against Germany to restore the confidence of fans.