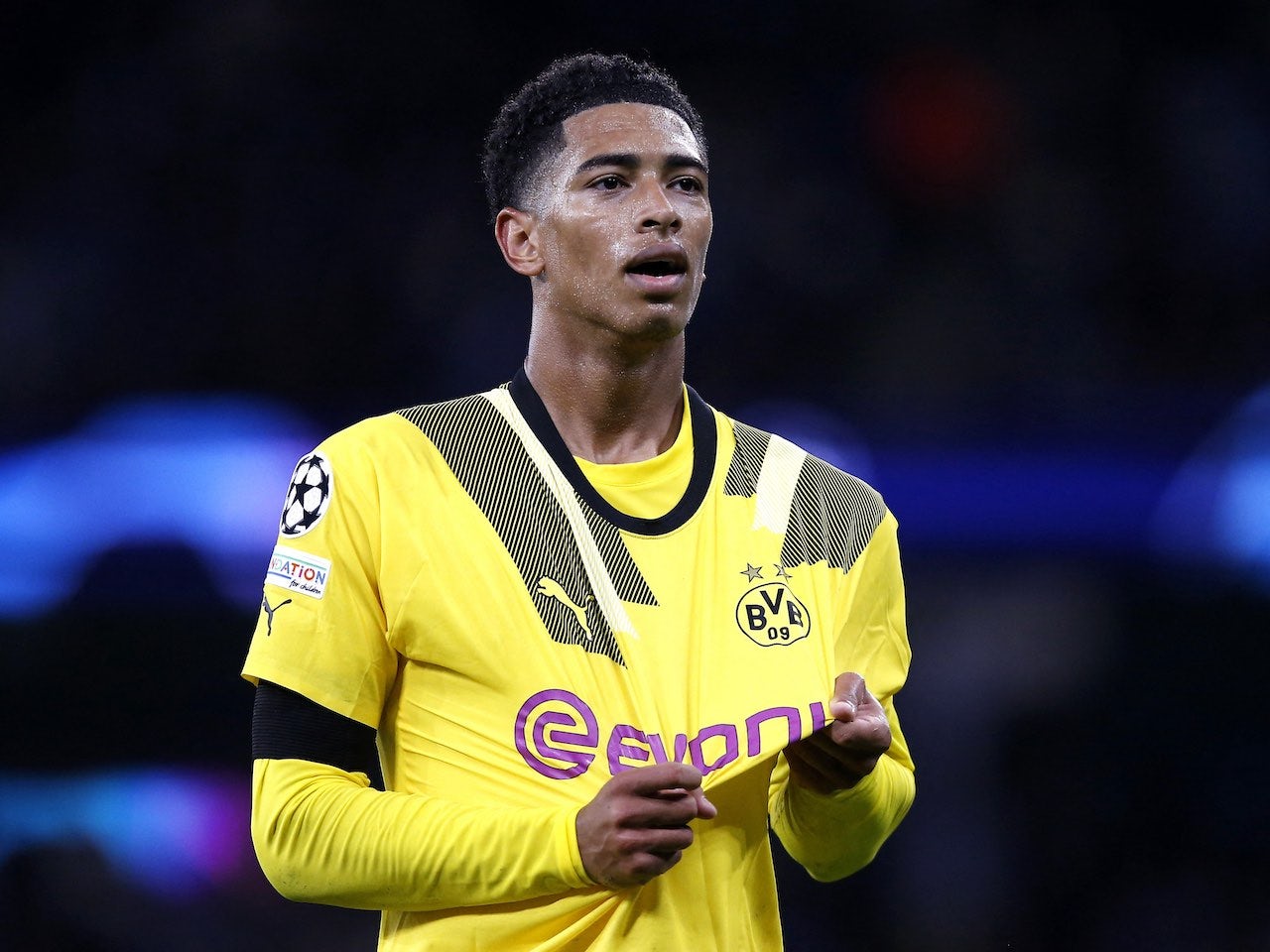 Jude Bellingham could be available for just £83 million next summer, but there is a condition attached to the cut-price fee, according to the Sun.

The young Englishman is the hottest property on the market, and there is no shortage of European big-hitters lining up to price him away from the Signal Iduna Park next summer.

Borussia Dortmund have no interest in letting the 19-year-old sensation leave and are reportedly looking to offer him a new bumper contract to keep him.

However, with interest from several clubs, including Real Madrid, Liverpool, Chelsea, Manchester United, and Manchester City, the teenager will need a lot of convincing to remain with Der BVB beyond next summer.

Dortmund will ask for more than £130m for Bellingham, but interested clubs could sign him for £83m as long as the fee is paid in one go.

Manchester United hold a longstanding interest in the England international, but their chances hinge on a top-four finish.

However, their global reputation could improve their chances of convincing Bellingham to move to Old Trafford, and the teenage star can be a central figure in United’s rebuild.

City are one of the best-placed clubs to sign Bellingham as they can offer the chance for silverware.

Pep Guardiola’s side also have a decent relationship with Dortmund after signing Erling Haaland and Manuel Akanji during the transfer window.

The prospect of linking up with Haaland at the Etihad Stadium could also sweeten the deal for Bellingham.

Liverpool inquired about the availability of the Three Lions midfielder during the transfer window.

Jurgen Klopp’s side have suffered injury problems this season, and they will need a fresh injection of youth and tenacity into an ageing midfield.

Chelsea are also looking for a long-term replacement for the injury-prone N’Golo Kante, who could leave Stamford Bridge when his contract expires next summer.

Real Madrid will prove the biggest threat to the cluster of English giants.

Los Blancos are in the middle of rebuilding their midfield after signing Eduardo Camavinga and Aurelien Tchouameni.

But the Spanish champions are looking for a replacement for Luka Modric, and Florentino Perez has his eyes firmly fixed on Bellingham.

Bellingham has been a revelation since joining Dortmund, and the Bundesliga giants will have a bidding war on their hands next summer.