Wales vs Poland Preview – Prediction, how to watch & potential line-ups 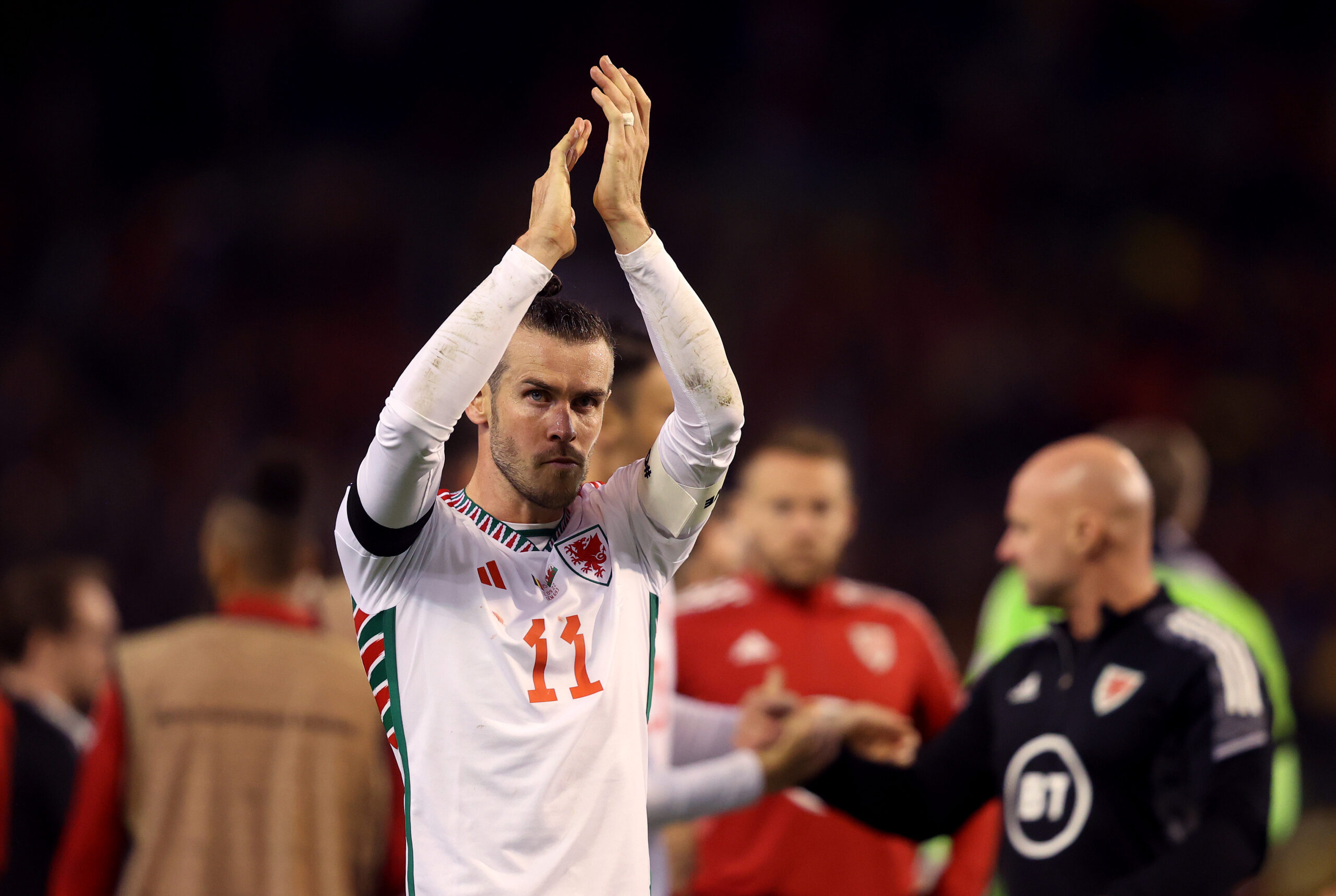 Wales’ survival in Nations League A is on the line as out-of-sorts Poland arrive at the Cardiff City Stadium for the final Group A4 showdown.

Despite suffering four defeats from their five nations league outings this season (D1), including a 2-1 away loss to Belgium on Friday, the Dragons can still salvage their elite status in the competition.

Beating third-placed Poland on the last matchday is a must for Robert Page’s boys if they are to avoid returning to the second tier only a year after earning League A promotion.

More importantly, a positive result in Cardiff would hand a massive morale boost to Wales, who will appear at the World Cup for the first time since 1958 later this year.

Page’s side came close to rescuing a draw in Belgium last time out, even though they lacked several key first-team members, offering the gaffer every reason to feel optimistic ahead of Poland’s visit.

Like Wales, the Poles have experienced a faltering Group A3 campaign despite a 2-1 victory in the reverse fixture on matchday one and will be out to replicate that showing.

But Czeslaw Michniewicz’s men make this journey amid a torrid patch, having lost three of their last four Nations League outings (D1), including Friday’s 2-0 beating at the hands of the Netherlands.

Standout striker Robert Lewandowski, who was kept quiet by the Dutch backline a couple of days ago, revealed the reason behind his decision to join Barcelona to Spanish outlet Sport.

The household goal-getter will lead the line for Poland in Cardiff as he looks to break a three-game goalscoring drought for his national team, having last scored in a 6-2 demolition to Belgium on matchday two.

After going winless in their last two home internationals (D1, L1), Wales face the imminent risk of going three successive home matches without winning for the first time since 2013.

But having lost their last two competitive meetings with Poland on home soil, the Dragons don’t have much to hold onto ahead of the kick-off, especially given their porous defence.

Page’s lads have failed to keep a clean sheet in four consecutive games since a 1-0 win over Ukraine in the World Cup play-off final, conceding at least twice on three occasions.

Avoiding defeat will be enough for Poland to keep hold of their League A status, but their three-game winless streak on the road (D2, L1) casts doubt on their bid to stay unbeaten in Cardiff.

Michniewicz’s men have lost their last two Nations League outings without scoring, trailing 1-0 at half-time in both, suggesting their slow entries may help Wales’ cause.

Adding to Poland’s sizeable list of concerns, you’d have to go back to March 2019 for their last away victory over a side ranked inside FIFA’s top 50.

Wales vs Poland, alongside all other Nations League fixtures in September, are available to watch online via football live streams.

With Gareth Bale likely to regain his place in the starting line-up after being left out in Wales’ first match in this international break, the hosts’ chances of claiming an all-important victory will go up.

We back the Dragons to take advantage of Poland’s rough patch and give home fans something to cheer about ahead of their participation in the winter’s World Cup.