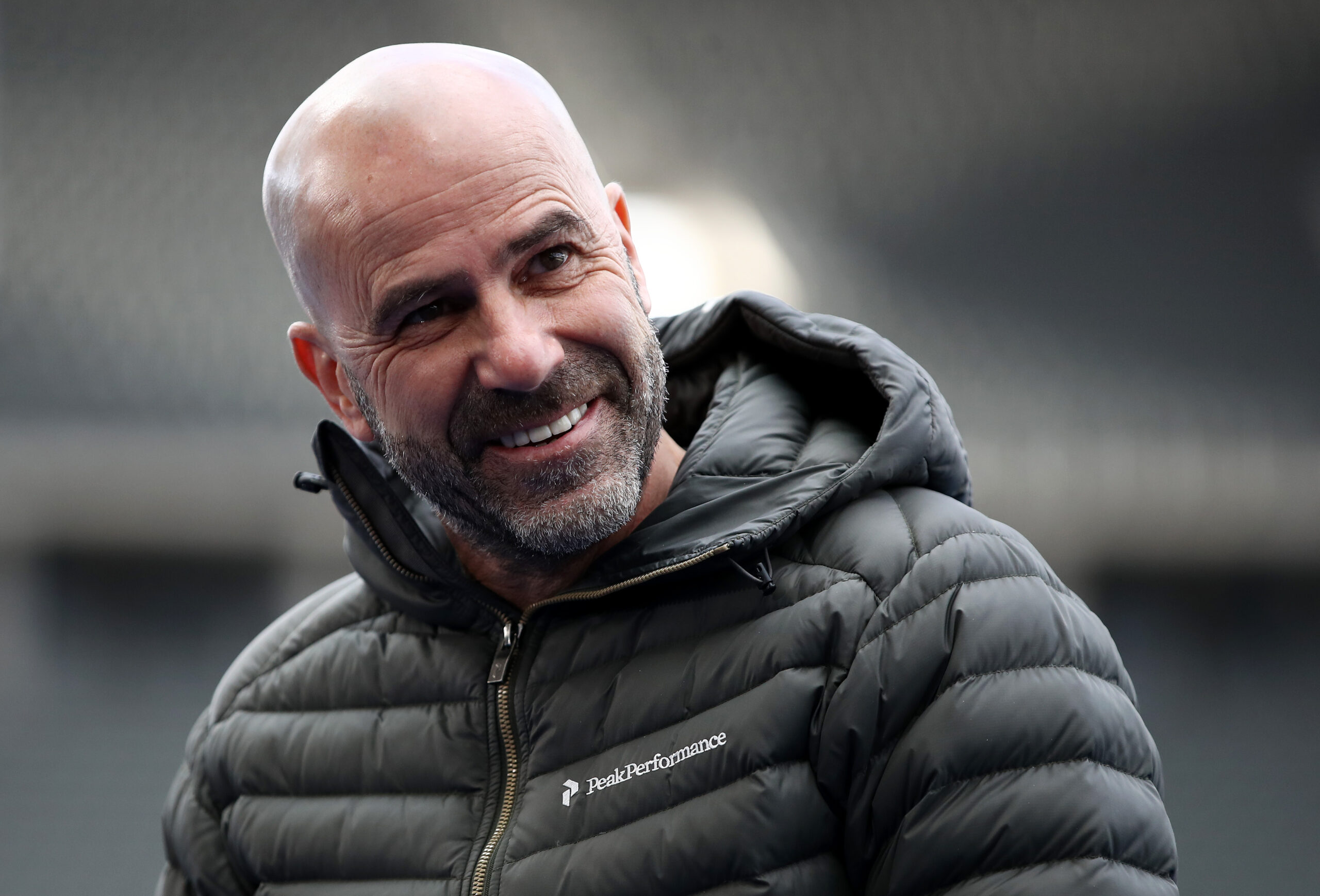 Olympique Lyonnais have released a statement discrediting an article by Foot Mercato claiming that the Ligue 1 club gave their manager Peter Bosz an ultimatum.

Foot Mercato claimed the Lyon dressing room had been plunged into chaos after losing their last three games in a row.

The report stated that the players were irritated by some of Bosz’s decisions, and did not understand the Dutch manager’s tactics.

Lyon’s football director Vincent Ponsot then reportedly called a crisis meeting with Bosz, where the latter was handed an ultimatum to get his act together or face the sack.

However, Lyon has categorically denied the reports, claiming the article was designed for the sole purpose of destabilising the team.

“At the end of the match against Paris, no “crisis meeting” was called by management,” the statement said. “No ultimatum has been issued against Peter Bosz.”

The club went on to reiterate that they have total confidence in the former Bayer Leverkusen manager to achieve his objectives.

“The Lyon coach and his staff are aware of a first passing time fixed for the truce, but the club would like to point out that it has total confidence in Peter Bosz, his staff, and his players and that he will do everything possible for the objectives to be achieved,” they added.

Regarding the report that some of the senior players in the squad had reported their grievances to the club hierarchy, which prompted the meeting between Ponsot and Bosz, the club said:

“Whether it’s Alexandre Lacazette or other players, no one has complained to management about the tactics put in place by Peter Bosz.”

“The captain also exchanges regularly with his coach but has in no way come forward to challenge his choices.”

The club further went on to back the manager’s decision to play Thiago Mendes at centre-back despite the 30-year-old being a midfielder which the Foot Mercato report claimed irked the players.

“The choice of Thiago Mendès in central defence has never been questioned internally,” Lyon said. “The Brazilian’s match against Paris Saint Germain testifies to his qualities to evolve in this position.”

Lyon started the season in fine form, but after losing their last three games in a row, they are sixth in the Ligue 1 table, nine points adrift of league leaders Paris Saint-Germain.

They will travel to fourth-placed RC Lens after the international break looking to get back to winning ways.