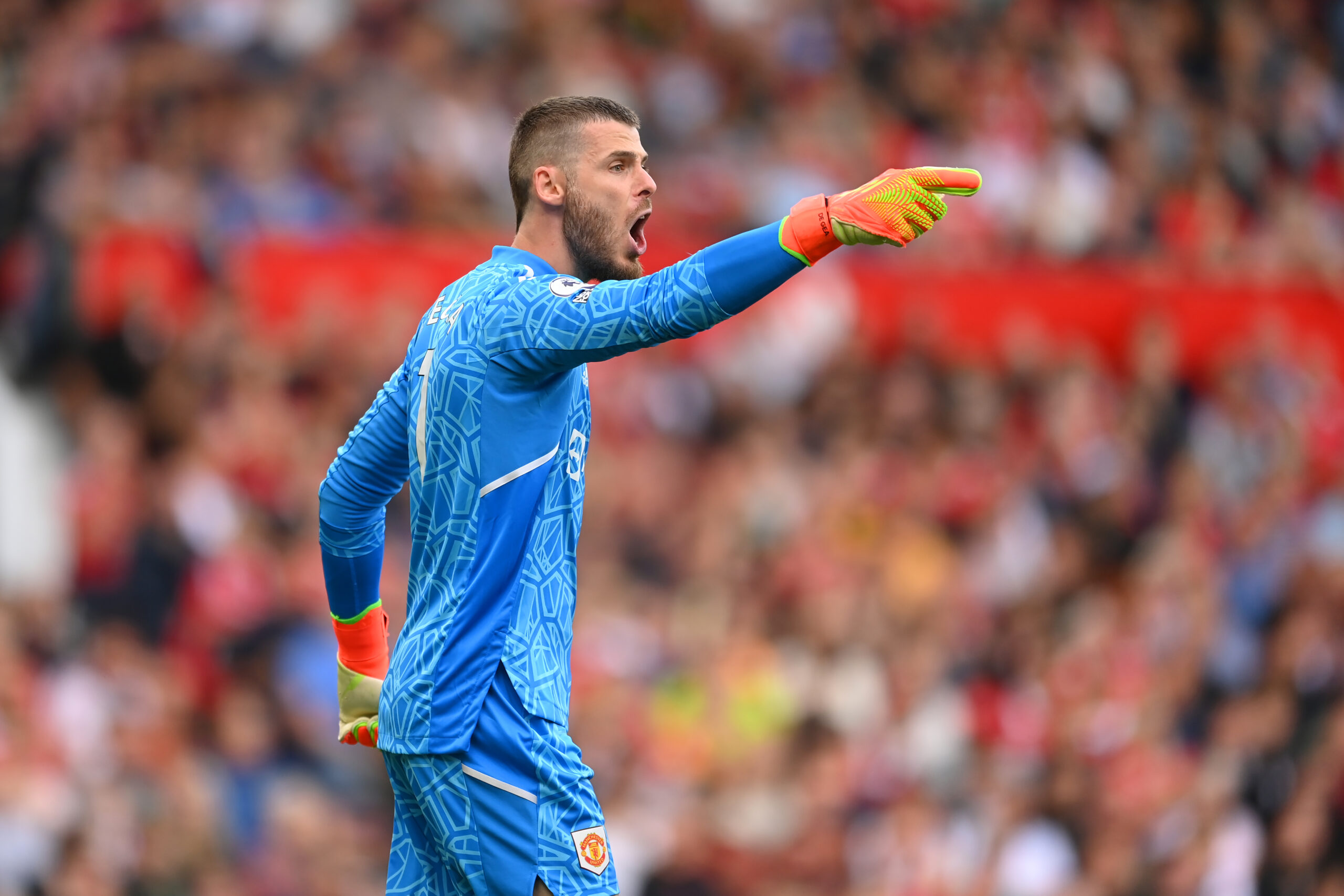 Manchester United are wavering over a new contract for David De Gea, whose current deal expires in nine months, according to The Telegraph.

De Gea has a one-year extension clause in his deal at Old Trafford, and the club chiefs are debating whether to activate it.

However, the bosses are wary of their rising wage bill. United recently announced an increase in their wage bill by £61.6 million from the previous year.

De Gea is on a staggering £ 350,000 per week at Old Trafford. The Spaniard is the highest-paid goalkeeper in the world.

United are considering whether to trigger the extension despite Erik Ten Hag’s lack of confidence in the 31-year-old.

If they do not activate the clause, De Gea will leave for free next summer. He has spent 11 years with United and is one of the leaders at the club.

Over the past few seasons, some unimpressive elements have crept into De Gea‘s game. There have been high-profile errors, cross-collection issues, coming off his line and distribution problems.

His wages are the biggest issue preventing De Gea from continuing with United.

After winning the Premier League, Europa League, FA Cup, Carabao Cup, three Community Shields, and keeping 168 clean sheets in 495 games, it is hard to envision De Gea at another club.

However, he may have to take a pay cut to stay on with United.

The club had an apparent successor in Dean Henderson, but they did not manage his minutes well. He publicly lashed out at the club and may not want to return this summer.

Everton’s Jordan Pickford is a rumoured replacement for De Gea. The England international will have one year left on his contract by the end of this campaign. United could swoop for him.