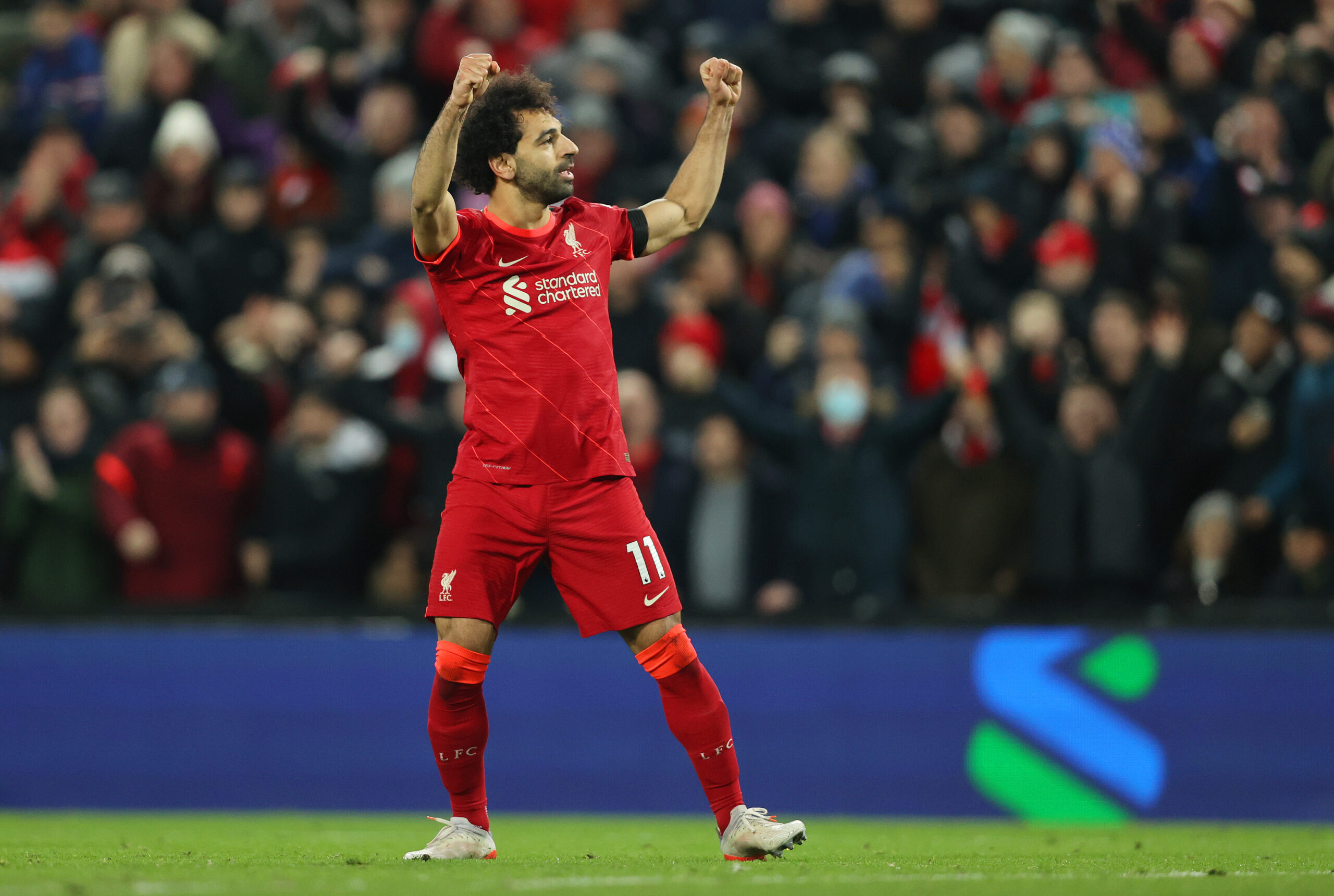 Liverpool star Mohamed Salah bagged a brace for Egypt to help them win 3-0 against Niger on Friday night.

The Pharaohs bounced back emphatically from their 4-1 defeat to South Korea in a friendly match in June by thrashing the Menas at the Borg El Arab Stadium.

Salah scored the opener just before the interval with a sublime strike into the far right corner. He then added another from the penalty spot after Mostafa Mohamed’s 55th-minute goal.

Salah has been incredible for Liverpool since arriving at Anfield in 2017, scoring an impressive 120 goals in 186 Premier League appearances.

However, his numbers have not been great for the Reds this term.

Despite starting all six matches in the English top flight, the Egyptian has scored only two goals.

However, the Reds fans will be delighted to see the forward’s return to form as he struck twice to help his side to a comfortable victory.

Salah, who penned a new contract in the summer, has always been a dependable goalscorer for Liverpool and his lack of goals this season has impacted the overall performance of the English giants.

Jurgen Klopp’s side lost 2-1 against Manchester United in August while they also dropped points at Fulham and Everton.

At this point, they are looking nowhere near Premier League title contenders.

Manchester City are firm favourites to defend their league crown this season, even though they are currently a point behind Arsenal in the table.