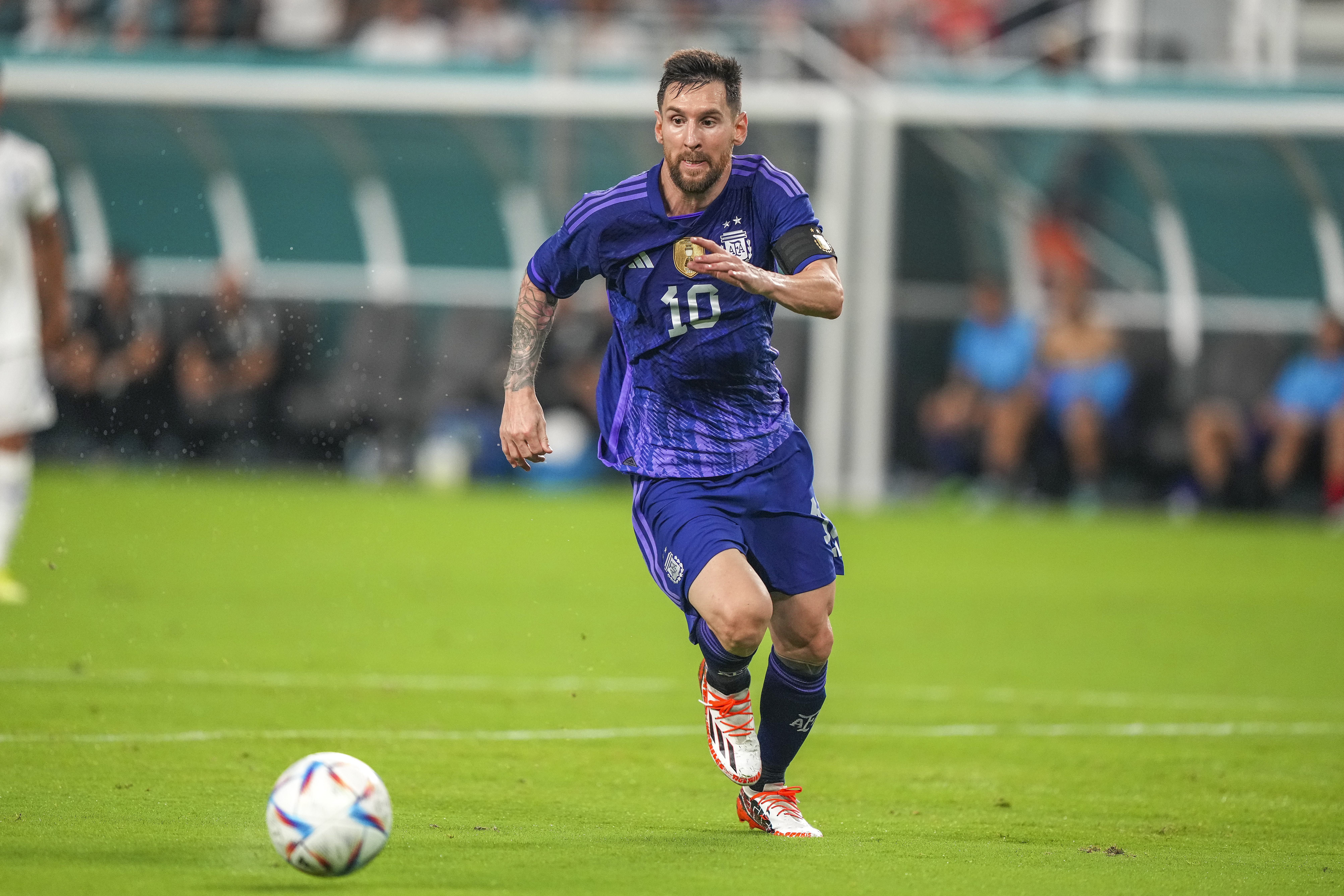 Lionel Messi put on a show for Argentina in their 3-0 victory over Honduras in a friendly at Hard Rock Stadium, Florida.

Messi was expected to be used less in friendlies, but Argentine head coach Lionel Scaloni revealed before the game that the Paris Saint-Germain star would feature.

Coming off his impressive club form with PSG, Messi showed his class against Honduras.

After providing a key pass which led to Lautaro Martinez’s opening goal, assisted by Papu Gomez, Messi got his name on the score sheet through a penalty just before half-time.

The 35-year-old scored his second of the night in the 69th minute, chipping the ball brilliantly over the opposing goalkeeper, taking his overall goal tally to 88 for La Albiceleste.

Messi has enjoyed an exceptional start to this season with PSG, netting six goals and eight assists in all competitions.

He was subject to criticism following an underwhelming debut season in Ligue 1. However, it appears he has returned to his vintage best this term.

With the World Cup 2022 around the corner, Messi’s form will be vital for La Albiceleste.

After breaking his long international trophy drought by winning the Copa America last year, Messi has now set his sights on the World Cup.

Scaloni’s men are considered one of the top favourites for FIFA’s most coveted competition, after taking their unbeaten run to their 34-matches.

Argentina face Jamaica next week, which will be their final game en route to the World Cup in November.