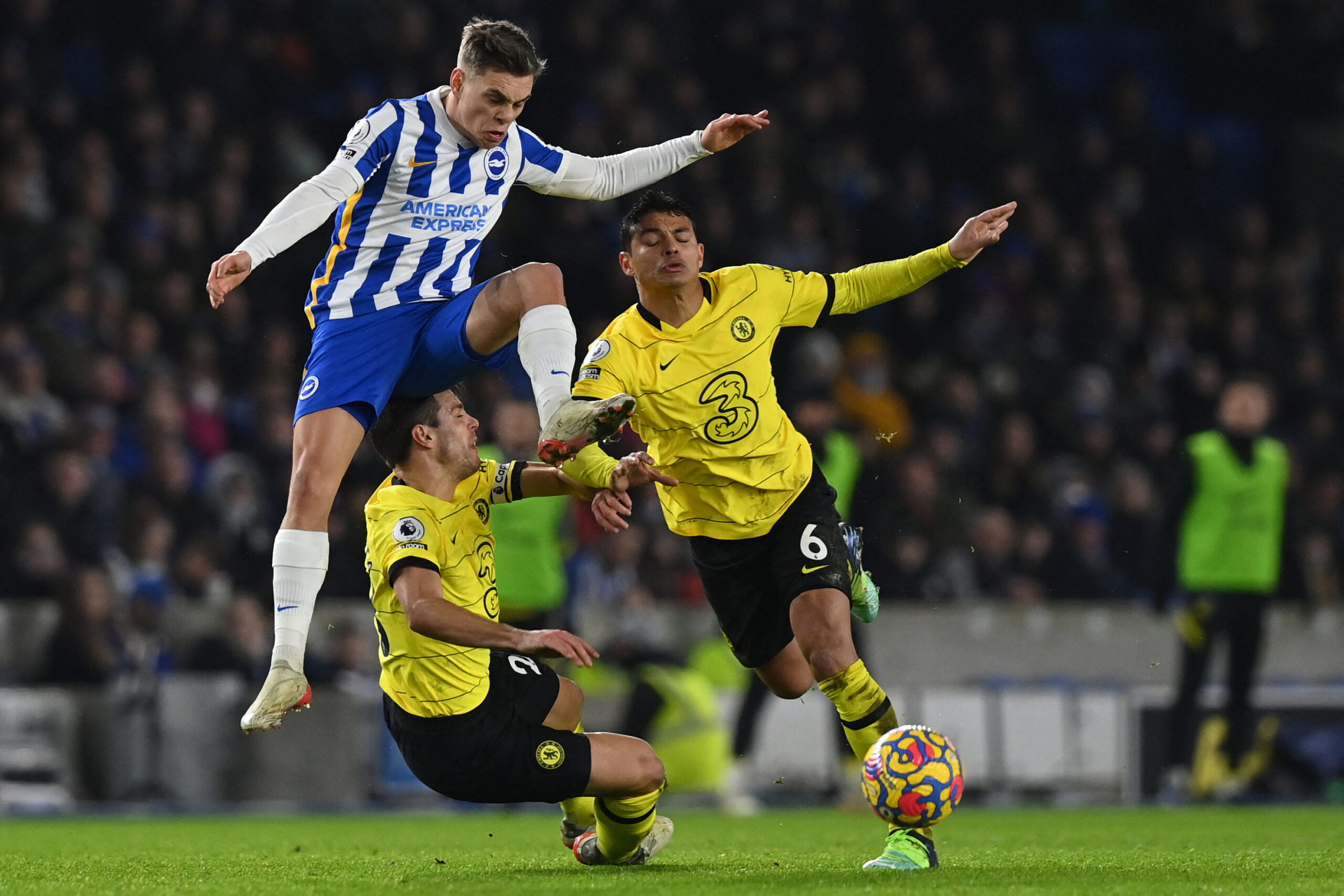 Brighton & Hove Albion attacker Leandro Trossard has revealed that he is open to a move to Chelsea if the opportunity arises.

Unsurprisingly, the English manager has been linked with signing a couple of his former players including Trossard, who has now declared his willingness to join Chelsea.

“I feel very good – we had a super good start with Brighton,” the Belgian told Het Niuewsblad.

“I have evolved tremendously. I now know how Premier League works. I’ve grown tremendously in that. Confidence, mentally, and physically, I have become better.

“I have mastered the tricks now. Our coach did leave for Chelsea now but speculations about me following him make no sense.

“If the opportunity arises, I want to go but I want to play and not sit on the bench.”

Trossard is the second player to have publicly spoken about a switch to Chelsea since Potter’s appointment at Stamford Bridge, with Moises Caicedo also talking up a reunion with the man responsible for bringing him to the Amex Stadium.

With two goals and one assist in six Premier League games, Trossard has been instrumental to Brighton’s fine start to the current campaign as the Seagulls sit fourth in the league table having also conceded the fewest amount of goals.

Despite splashing north of €300 million in his first summer window as Chelsea owner, Todd Boehly is expected to be active in January.

Potter will be looking to put his stamp on his new team and this could open the door to a potential move to west London for Trossard.