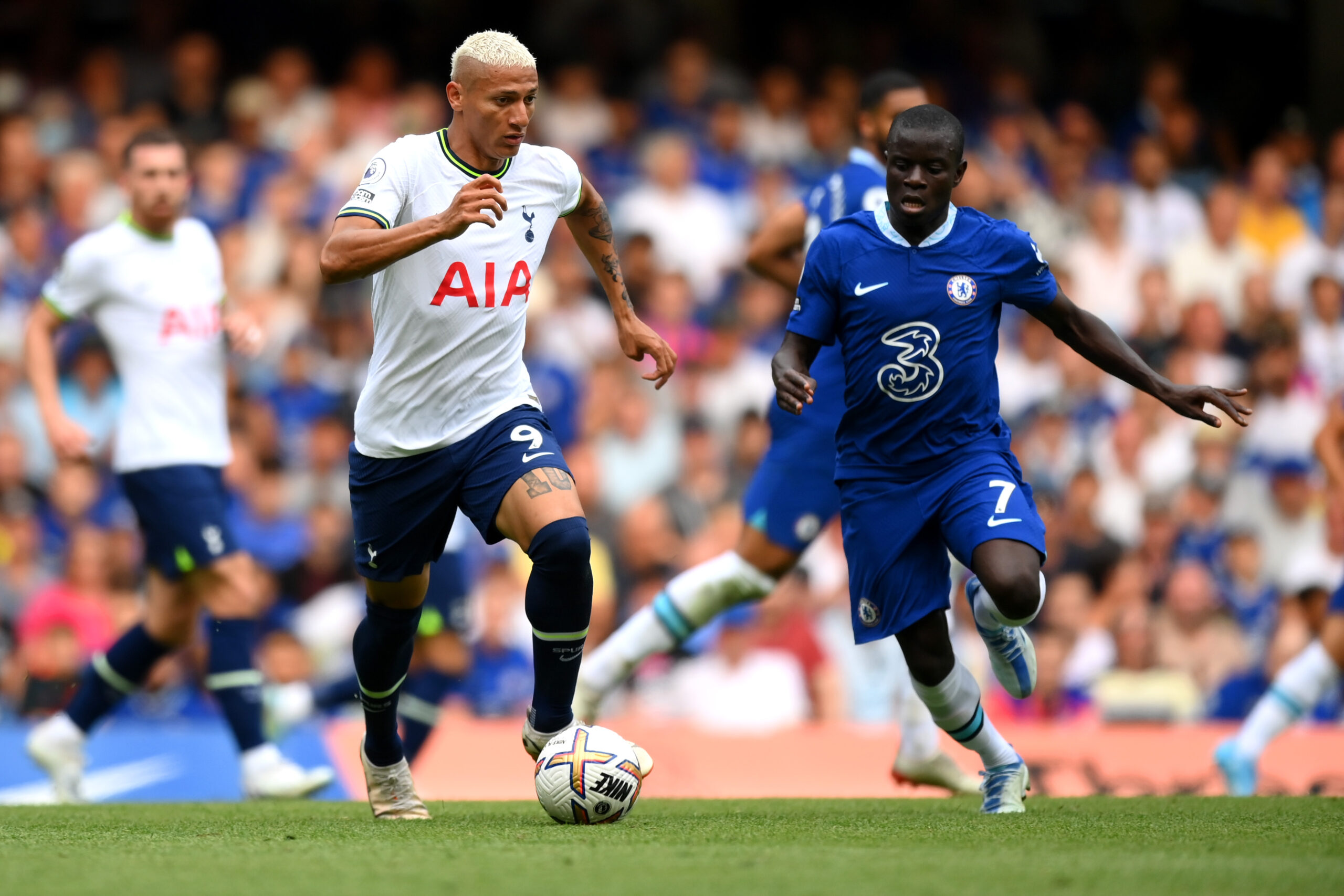 Juventus are eyeing a free transfer move for Chelsea central midfielder N’Golo Kante next summer, according to Calciomercato.

Massimiliano Allegri is a fan of the 31-year-old and would like to bring him to Turin.

Kante is not keen on what Chelsea are offering, and Juventus are monitoring the situation. They could make contact with the player’s entourage soon.

A Paul Pogba and Kante pairing delivered the World Cup for France in 2018 and Allegri could turn to that pivot for his struggling Juventus side.

Kante has been at Chelsea for six years since joining the club in 2016. He is the highest earner at the club after cementing his name as one of the best midfielders in the world.

Niggling injuries have slowed the France international down over the last three years. Kante has started just 65 Premier League games during that period.

Kante has featured in only two games for Chelsea this season. He has been out with a hamstring injury since mid-August.

Former Chelsea manager Thomas Tuchel lamented about Kante’s fitness issues (via Daily Mail): “He is our key, key player, but key, key players have to be on the pitch, and he only plays 40% of games. Kante is our Mo Salah, (Virgil) van Dijk. He is our Kylian Mbappe.

“This is huge for us to solve it. It’s a fact we miss him a lot, and he brings something unique in world football. He can lift everybody and make the difference.”

Chelsea reportedly offered Kante a two-year deal with the option of an extra year, but he wants a longer contract.

Juventus and Paris Saint-Germain are circling to see if they can take the midfielder for free. He would be a shrewd acquisition for any club if he stays fit.