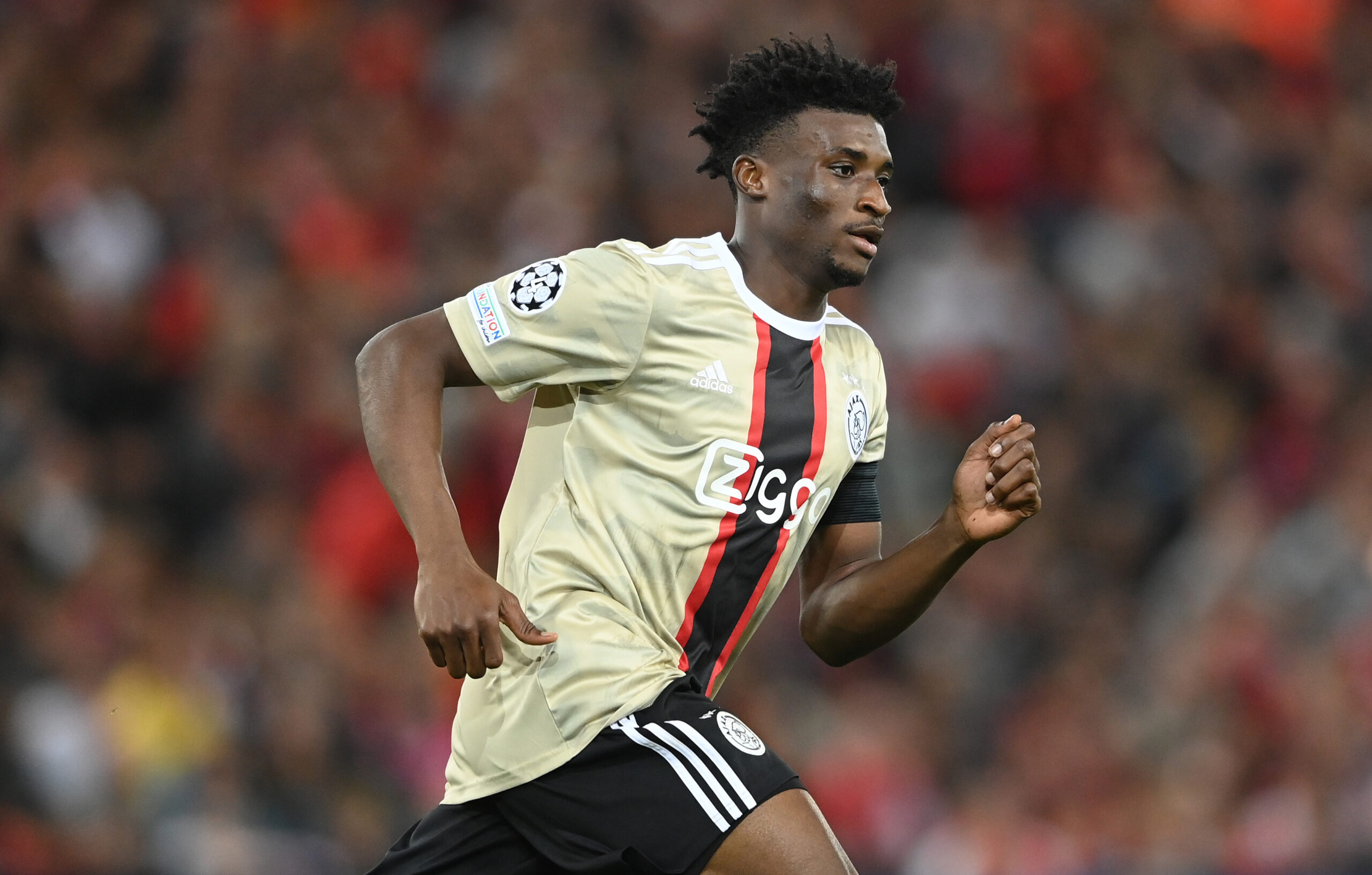 Everton are set to continue their pursuit of Mohammed Kudus when the transfer window reopens in January, according to the Daily Star.

The Toffees will prioritise the acquisition of an attacking midfielder as doubts over Anthony Gordon’s future look set to be laid to rest with a new long-term contract for the winger.

Kudus was a subject of interest at Goodison Park during the summer but the midfielder could not secure an exit from Ajax despite missing training on deadline day to force a move.

However, Kudus has put that disappointment behind him and has been one of his side’s best players this term, netting six goals in five matches for the Eredivisie champions across all competitions.

The Ghana international reportedly held talks with the Ajax hierarchy over his future last month due to concerns over his playing time in the Dutch capital.

Having started four consecutive games for Alfred Schreuder’s men leading up to the international break coupled with his recent upturn in form, it remains to be seen whether Kudus still fancies a switch away from the Johan Cruyff Arena but Everton are not prepared to throw in the towel just yet.

Everton have endured a torrid start to the 2022/23 Premier League campaign finally recorded their first win at the seventh time of asking thanks to a 1-0 victory against West Ham United.

While only Brighton & Hove Albion have conceded fewer goals than Everton this term, the Merseysiders are the third-lowest scorers in the division hence the need for attacking reinforcements in January.

Frank Lampard’s men will be looking to record consecutive league triumphs for the first time since May when they return to action with a trip to Southampton next Saturday.