England vs Germany Preview – Prediction, how to watch & potential line-ups 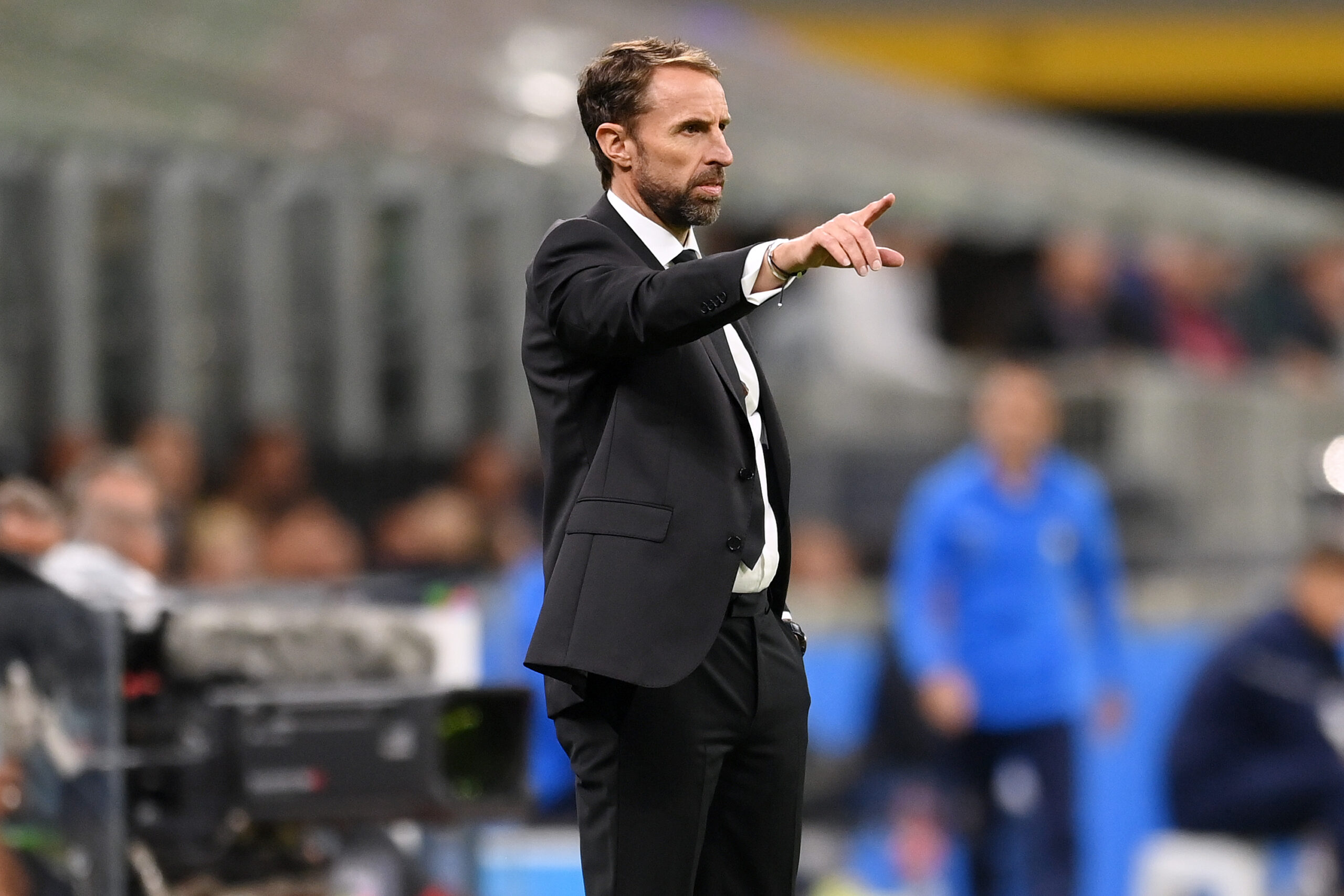 Wembley Stadium is the venue as out-of-sorts England take on fierce continental rivals Germany in their final Nations League Group A3 showdown on Monday.

England’s uneventful showing at Giuseppe Meazza on Friday saw them succumb to a narrow 1-0 defeat to Italy that condemned Gareth Southgate’s side to demotion to League B.

Gli Azzurri boss Roberto Mancini named the Three Lions among the leading candidates to conquer the upcoming World Cup in the aftermath, even though they’ve hit a rough patch at the worst possible moment.

“You [England] are in the World Cup and that is the most important. My opinion is that England is one of the best teams in the world even if they lose the game,” he said, as relayed by the Daily Mail.

“They can have a good chance in the World Cup.”

Winless in their last five Nations League outings (D2, L3), the beaten Euro 2020 finalists are experiencing their worst international streak without winning a competitive game since 1992.

Despite having nothing but pride left to play for in the final Nations League round, the Three Lions will be desperate to cap off an underwhelming Group A3 campaign in style.

Things are not looking much better from Germany’s point of view after Hungary claimed a narrow 1-0 win in Leipzig on Friday, inflicting the first international defeat on Die Mannschaft boss Hansi Flick.

In addition to losing their first home outing since March 2021, the Germans have squandered the opportunity to battle it out for the Nations League play-offs on the final matchday.

After being booed by furious travelling supporters in Milan, Southgate can ill-afford another sub-par result at Wembley, especially with England’s World Cup opener coming up next.

Keen to avoid their first three-match winless streak on home soil since March 2018, England will be out to relieve some pressure on their gaffer’s shoulders.

But it’s worth noting that barring Harry Kane’s late penalty in a 1-1 draw with Germany in the reverse fixture, the Three Lions have failed to score from open play in all five Nations League games this term.

Germany’s 13-game unbeaten international run under Flick came to a halt on Friday (W9, D4), putting Die Mannschaft at risk of losing back-to-back matches for the first time since October 2018.

However, the Germans can draw inspiration from a sublime form on their international travels that has seen them avoid defeat in their last eight away games across all competitions (W5, D3).

Flick would be silly to let his side’s undefeated road streak tuck him in a false sense of security, considering his men have drawn their last three internationals on foreign soil.

England vs Germany, alongside all other Nations League fixtures in September, are available to watch online via football live streams.

A victory over bitter continental rivals in their final match in September’s international break could prove a turning point for England ahead of their 2022 World Cup participation.

Since neither side impressed in the previous Nations League round, this fixture could go either way, but we’re inclined to predict a share of the spoils.