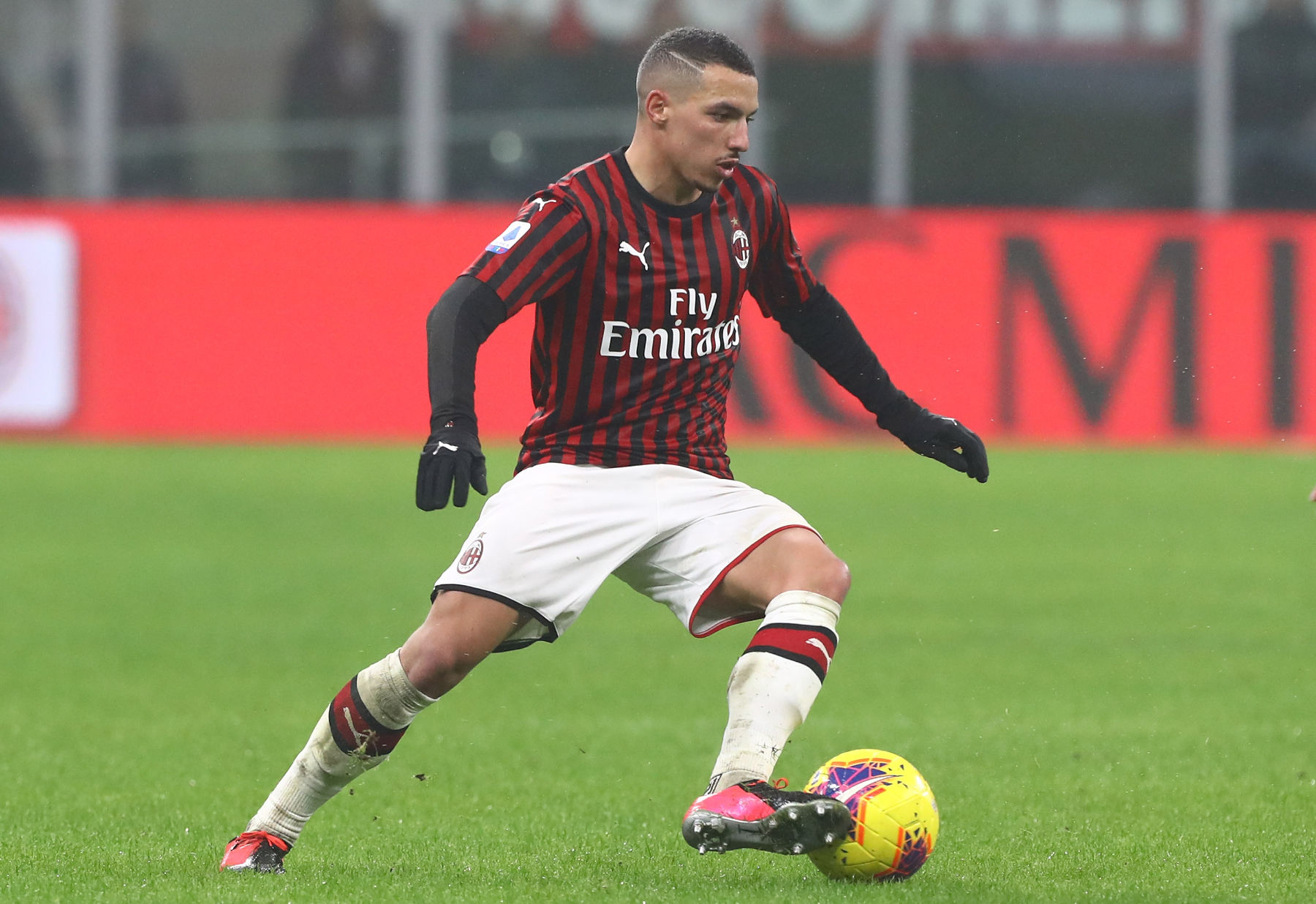 Chelsea manager Graham Potter wants the club to make a move for AC Milan midfielder Ismael Bennacer in January, according to Calciomercato.

The former Brighton & Hove Albion boss has only taken charge of one game for the Blues but is already looking ahead to the January transfer window.

Potter does not want to waste time implementing his own style of play after replacing Thomas Tuchel and views Bennacer as a perfect fit for his system.

Bennacer was a regular in his first season with Milan, but he struggled to assert himself in the first team the following year as a muscle injury restricted him to just 17 starts.

After recovering from injury, he struggled to recapture his form, starting in just 15 of his 31 appearances with Stefano Pioli favouring a midfield pivot of Frank Kessie and Sandro Tonali during Milan’s run to the Serie A title last season.

However, he has re-established himself in Stefano Pioli’s side this season following Kessie’s move to Barcelona, setting up a formidable partnership with Tonali in the heart of Milan’s midfield.

The 24-year-old has started all but one of Milan’s nine games this season, scoring one goal.

Bennacer’s performances for the Rossoneri have drawn interest from Chelsea’s manager Potter, but the Blues will have to battle Liverpool, who are also interested in the Algerian.

His contract expires in 2024 and the club are scrambling to tie him down to a new deal, which could play into the hands of interested clubs.

Bennacer is a highly technical player capable of dominating the midfield. He is adept at breaking up the opposition’s attacking play and is also renowned for his ball recovery.

The Rossoneri have no interest in letting the Algerian leave, but a fee of around €40-50 million could shift their stance.

Chelsea spent heavily during the summer transfer window but are only seventh in the Premier League table after six games.

The Blues are ready to continue their spending spree in January. They need a player with Bennacer’s profile, especially with N’Golo Kante playing hardball over a new contract despite struggling to stay fit.

Chelsea are also interested in Milan winger Rafael Leao who is also in negotiations with the club over a new contract.