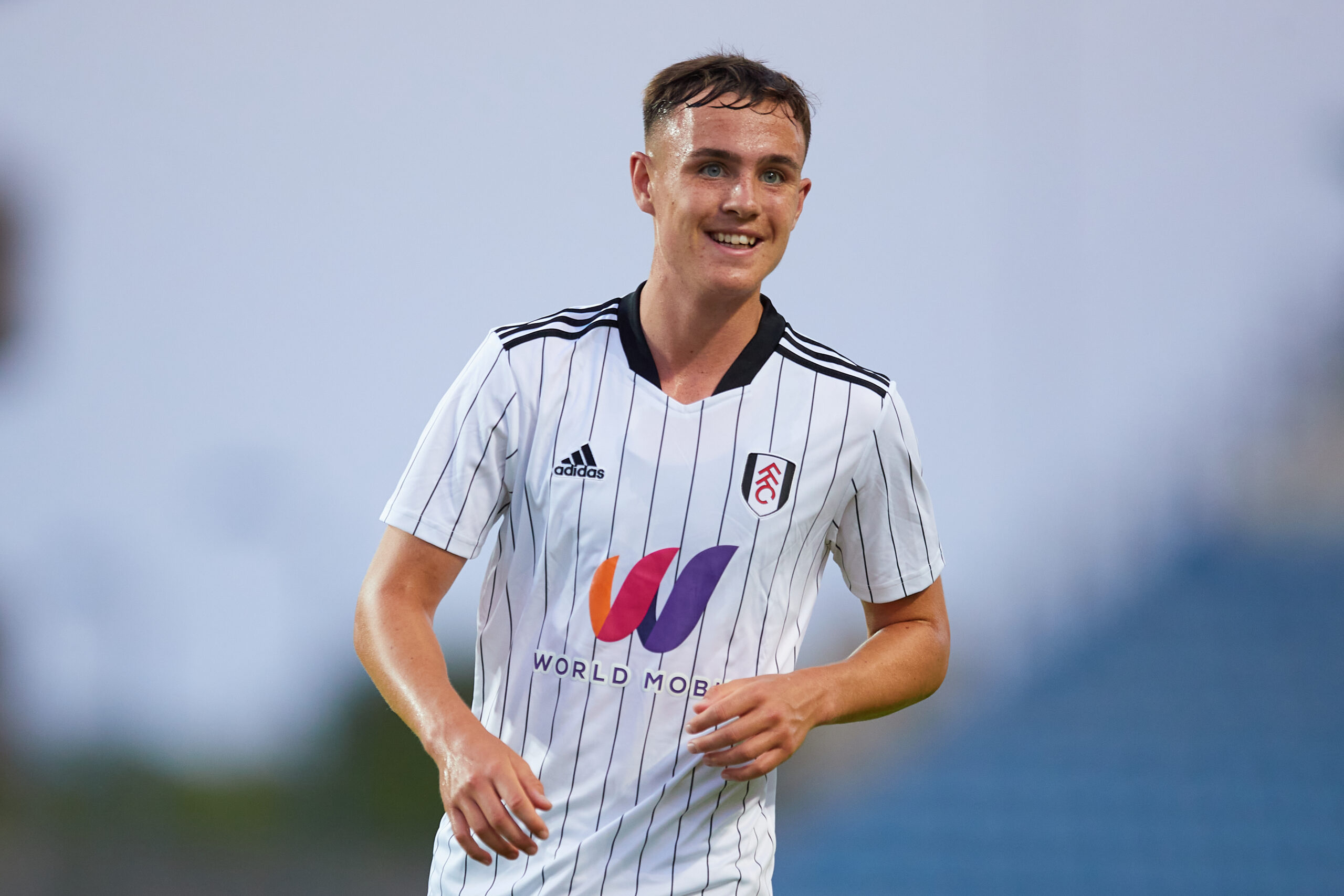 Chelsea are reportedly planning to sign Luke Harris from Fulham, according to the Mirror.

The Blues are ready to spend £30 million to secure the 17-year-old’s services.

The talented youngster earned his first-team debut in August when Fulham lost 2-0 against Crawley Town in the Carabao Cup.

Harris created headlines in February when he struck a hat-trick in just 11 minutes playing for the Under 21s.

The midfielder is currently contracted at Craven Cottage until 2025 but looks poised to move to Stamford Bridge.

The Blues spent tons of money on players during the Roman Abramovich era. Todd Boehly has continued that trend as the club spent a record £278 million during the 2022 summer transfer window (as per Sky Sports).

However, despite the heavy investment, Chelsea have failed to make a good start to the season. Thomas Tuchel was sacked as manager following the 1-0 Champions League loss against Dinamo Zagreb.

Graham Potter has now been installed as the new manager but failed to win his first match in charge against RB Salzburg earlier this month.

Sterling scored the opener before Noah Okafor popped up with the equaliser to earn a 1-1 draw for the Austrian club.