Arsenal to reignite interest for Dusan Vlahovic in January 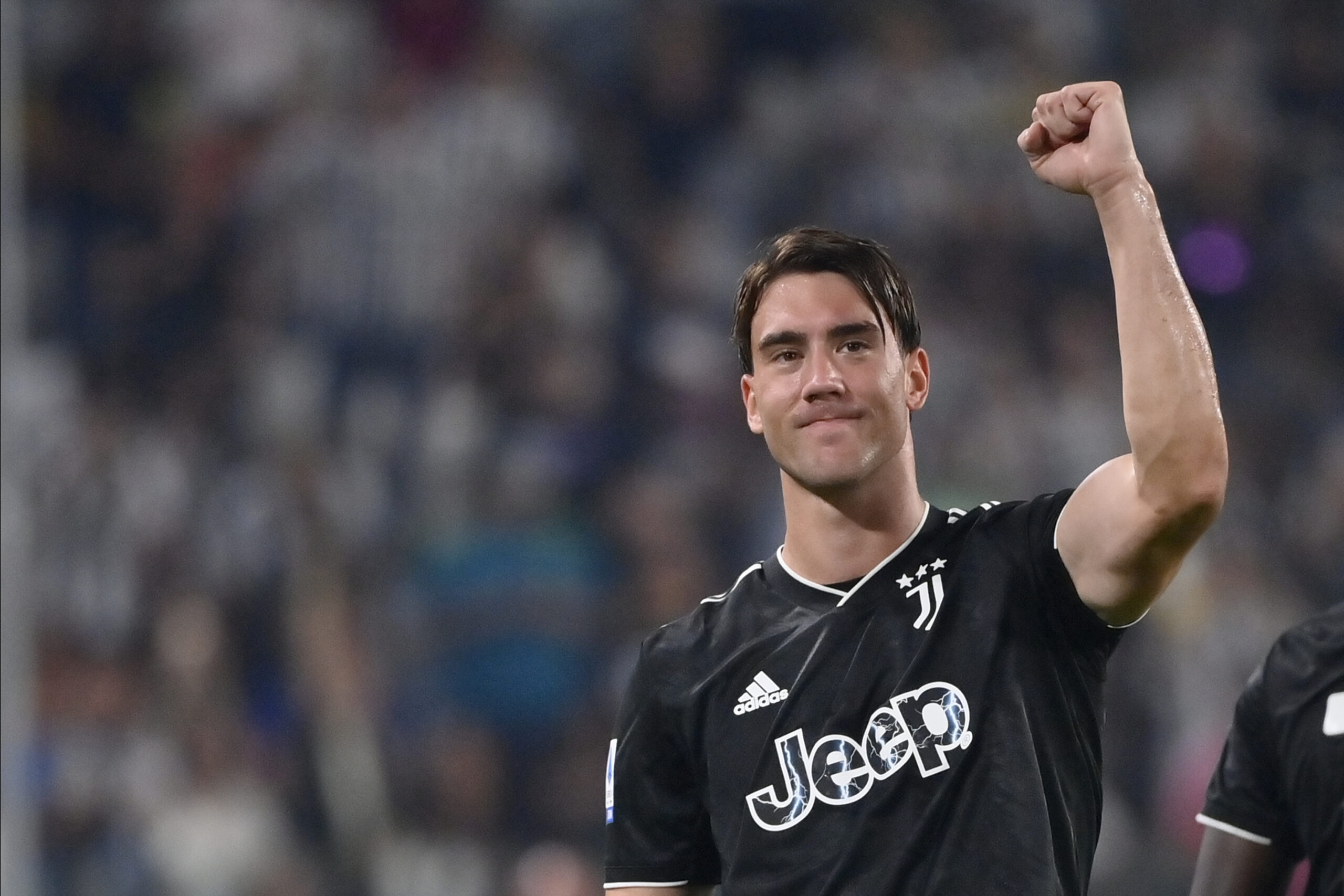 Vlahovic made his breakthrough with Fiorentina in the 2020/21 campaign. He ended the season as Serie A’s fourth-top goalscorer, netting 21 – a tally bettered by only Cristiano Ronaldo, Romelu Lukaku, and Luis Muriel.

The Serbian forward carried this form into the following season, firing 17 in his first 21 outings. This prompted Italian giants Juventus to make a big-money move, bringing him to Turin in January for up to €80 million.

In his nine months at the Allianz Stadium, the 22-year-old has scored 13 goals in all competitions. However, his side have been far from their best, winning just two from nine this season.

And another transfer could be on the horizon. According to Calciomercato, Arsenal could be back in for Vlahovic this January. The Gunners were known to be interested while he was at Fiorentina.

After missing out on his signature, the north Londoners turned to Manchester City’s Gabriel Jesus. The Brazilian has made a fine start to life at the Emirates Stadium, scoring four and assisting three from seven league outings.

Should Vlahovic arrive in January, it is unclear whether Jesus would be shifted to accommodate for him. He is capable of playing as a winger on either side, and lined up out wide for Man City on several occasions.

Mikel Arteta’s men have enjoyed a brilliant start to the season, winning seven from eight. This form has left them top of the Premier League, one point ahead of Man City and Tottenham Hotspur. They face the latter next Saturday.