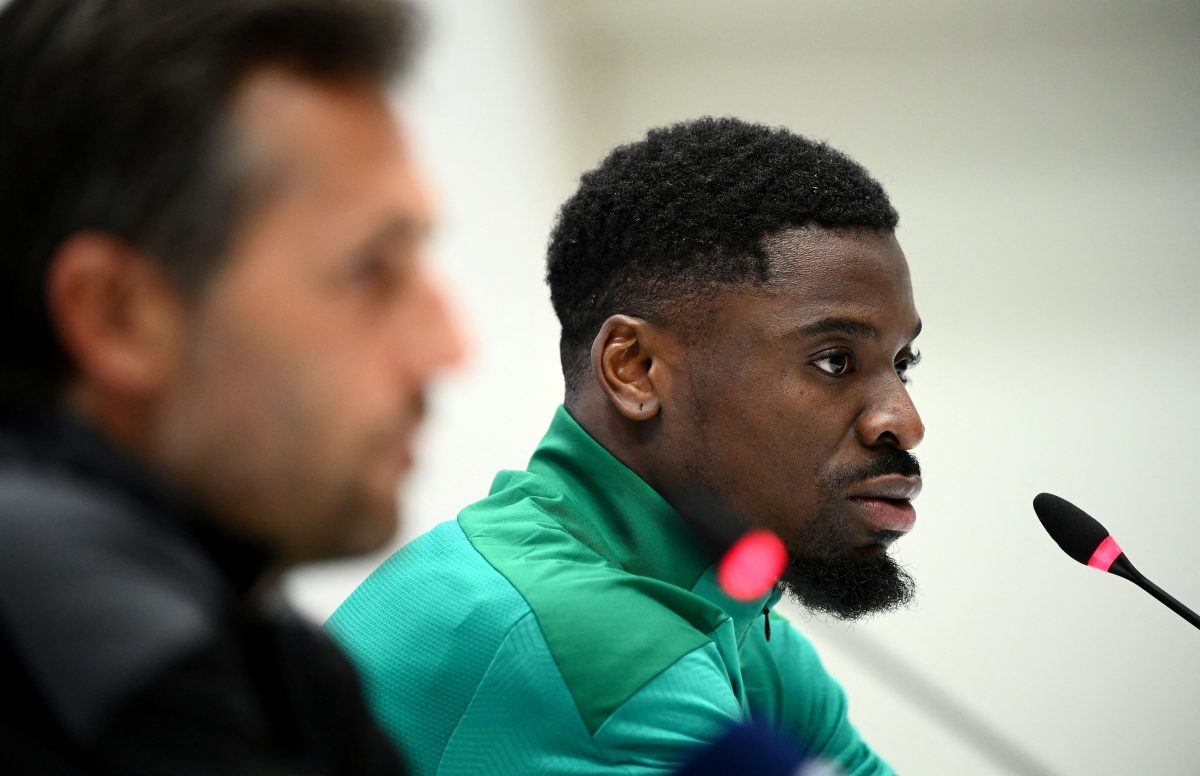 The saga between the Pogba brothers rumbles on with Nottingham Forest defender Serge Aurier and current manager of the Troyes U19 side Alou Diarra now drawn into the narrative.

Mathias Pogba recently published an open letter to his brother Paul on Twitter after being charged and detained over an alleged plot to extort money from the 29-year-old.

In the letter, he claimed that his brother has been a follower of witchcraft for several years and that the midfielder has paid more than €4 million for the services of a witch doctor.

He alleged that Paul asked the witch doctor to cast spells on footballers, including Paris Saint-Germain striker Kylian Mbappé, on several occasions.

The letter was accompanied by 30 videos detailing allegations of witchcraft regarding the Juventus midfielder.

Matthias also called out Aurier and former France international Diarra in the videos.

Speaking to L’Equipe about the allegations, Diarra first responded by laughing before saying he was surprised to have been called out.

“I don’t personally know Pogba and his entourage,” he said. “They’re not from my generation. So I am very surprised that my name was mentioned by Pogba’s brother.”

Aurier also debunked the allegations saying: “I am a Muslim, and I pray to God, not to the marabout [witch doctor]. Call me up for good, funny stuff.

“For family feuds which border on madness, go speak directly to the Pogba family or the one who’s proclaiming them.”

L’Équipe also claimed to have reached out to Mathias’ lawyer Yassine Bouzrou, as well as his younger brother’s legal team, Rafaela Pimenta and Enrica Tarchi, but they did not reply.

Aurier is yet to make his debut for Forest after completing his move to the Premier League newcomers last week.

He will be available for selection when Steve Cooper’s side travel to face Leicester City at the King Power Stadium next month.