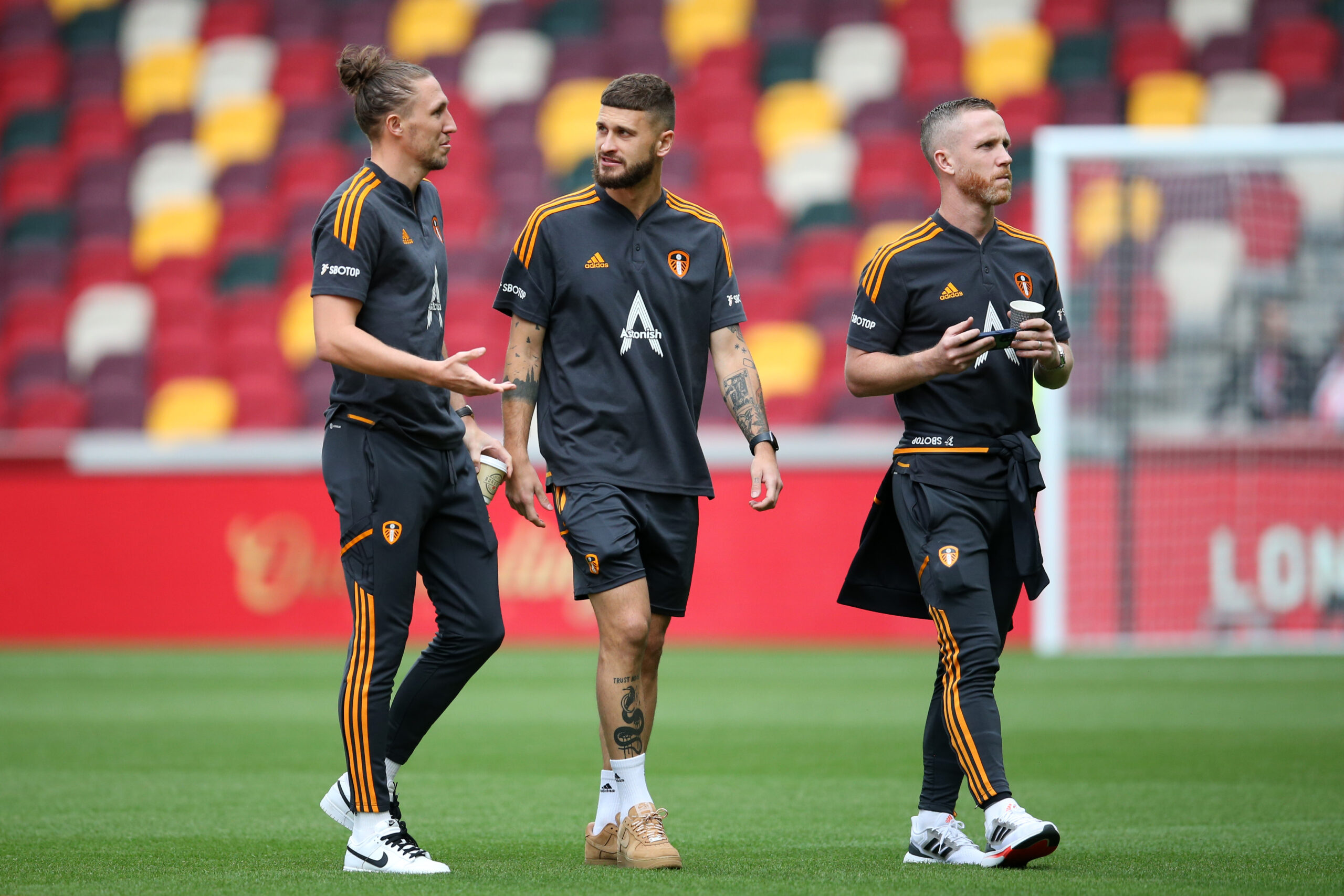 Leeds United star Sam Greenwood feels that leaving Arsenal for the Whites has been a ‘good decision.’

In an interview with The Athletic, the 20-year-old revealed that moving from Sunderland to the Gunners was a big step.

However, that wasn’t the case when he left the north London outfit to join Leeds in the summer of 2020.

The forward said he is getting more opportunities at Elland Road than he would have if he had stayed at the Emirates Stadium.

Greenwood said: “I just got on with my football down there. It was a massive difference moving from Sunderland to London, a totally different world.

“Coming from Arsenal to here, there isn’t too much difference but I get a lot more opportunities here. I wasn’t as close to the first team at Arsenal as I am here. It’s been a good decision for me.”

Greenwood is spot on

Greenwood has called it a good decision to leave Arsenal for Leeds, and we agree with him.

The youngster joined the Gunners in 2018 but failed to make his senior debut for the club. He impressed with his performances for the Under-18 side and also made seven appearances for the U21s.

The 20-year-old is a very talented forward, but he would likely have struggled for minutes in London considering the considerable competition for places in the first team.

Leeds are also a top club, but there isn’t as much competition at the west Yorkshire outfit.

Since he arrived at Elland Road, he has played 14 matches across all competitions with two assists to his name.

Greenwood is getting more game time this season and has already made three substitute appearances in the Premier League.

He must get more first-team action at this stage of his career for his development and progress.