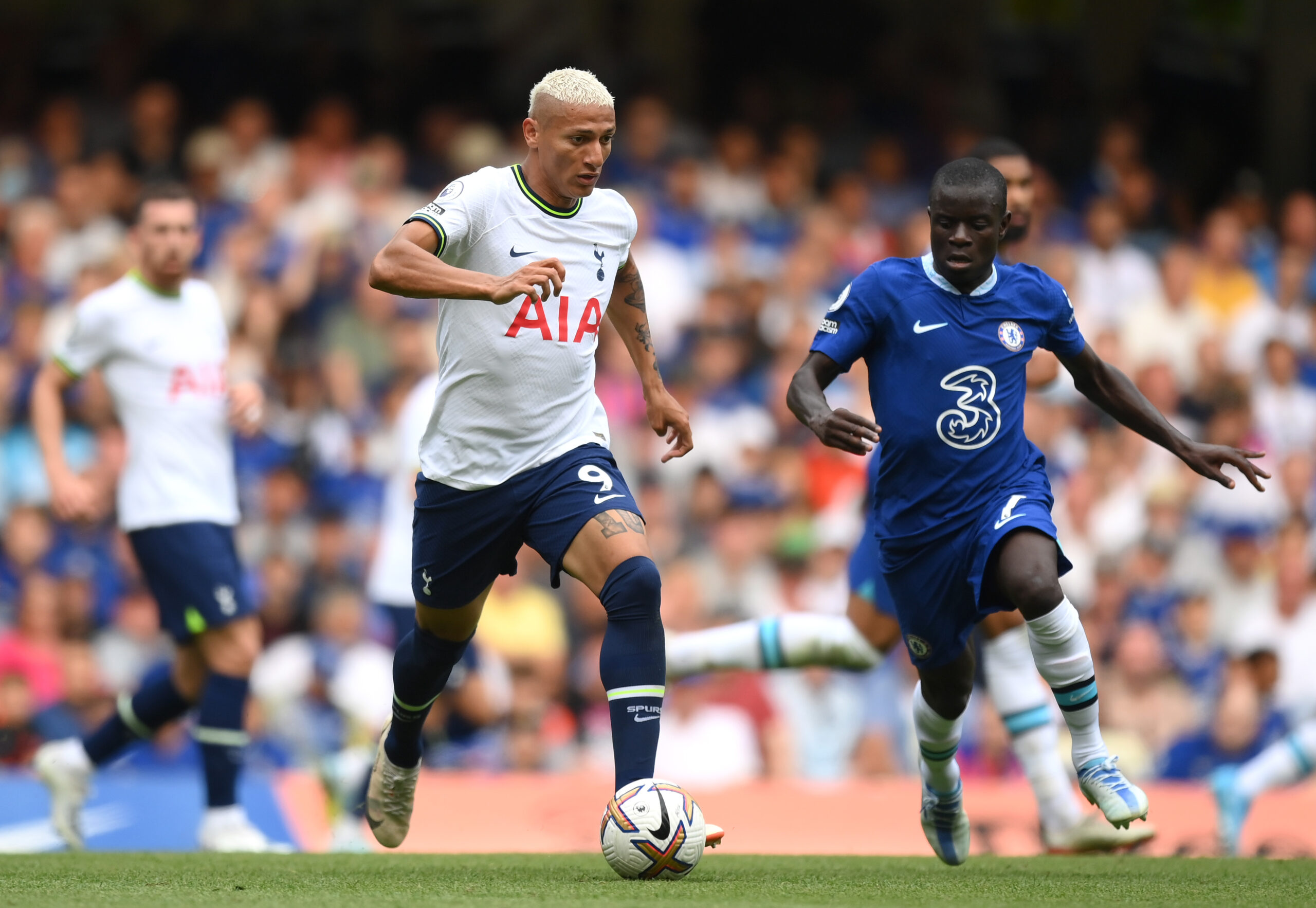 Tottenham Hotspur winger Richarlison has confirmed that he was wanted by Arsenal and Chelsea during the summer transfer window.

Off the back of an impressive campaign where he netted 11 times, the forward joined Antonio Conte’s men from Everton for £50 million in July.

However, he could have easily been plying his trade in a different section of the English capital.

“I know Chelsea made an offer, and I believe Arsenal also contacted Everton to ask about my situation,” Richarlison told GOAL.

“Spurs came in and paid the fee, you know? It’s as simple as that. Everton had to sell some players to avoid a Financial Fair Play problem, and the negotiations were very brief, to be honest.

“I was on holiday in Brazil when I heard that Tottenham had made Everton an offer. I was happy because they are a huge team. Then it was all about the clubs negotiating a deal, and fortunately, everything went well.”

Richarlison also revealed Antonio Conte’s influence, having been in contact with the Italian tactician before making a decision on his future.

“Antonio Conte called me during the negotiations and expressed how much he’d like to have me on board,” he added. “That was vital for my decision.”

With two goals and as many assists in his opening eight games across all competitions for Spurs this term, Richarlison has enjoyed a decent start to life in London and will be keen to step it up a notch when club football resumes from its enforced hiatus.

The 25-year-old is currently on duty with Brazil’s national team as they complete their preparations for the upcoming World Cup in November with friendlies against Ghana and Tunisia.