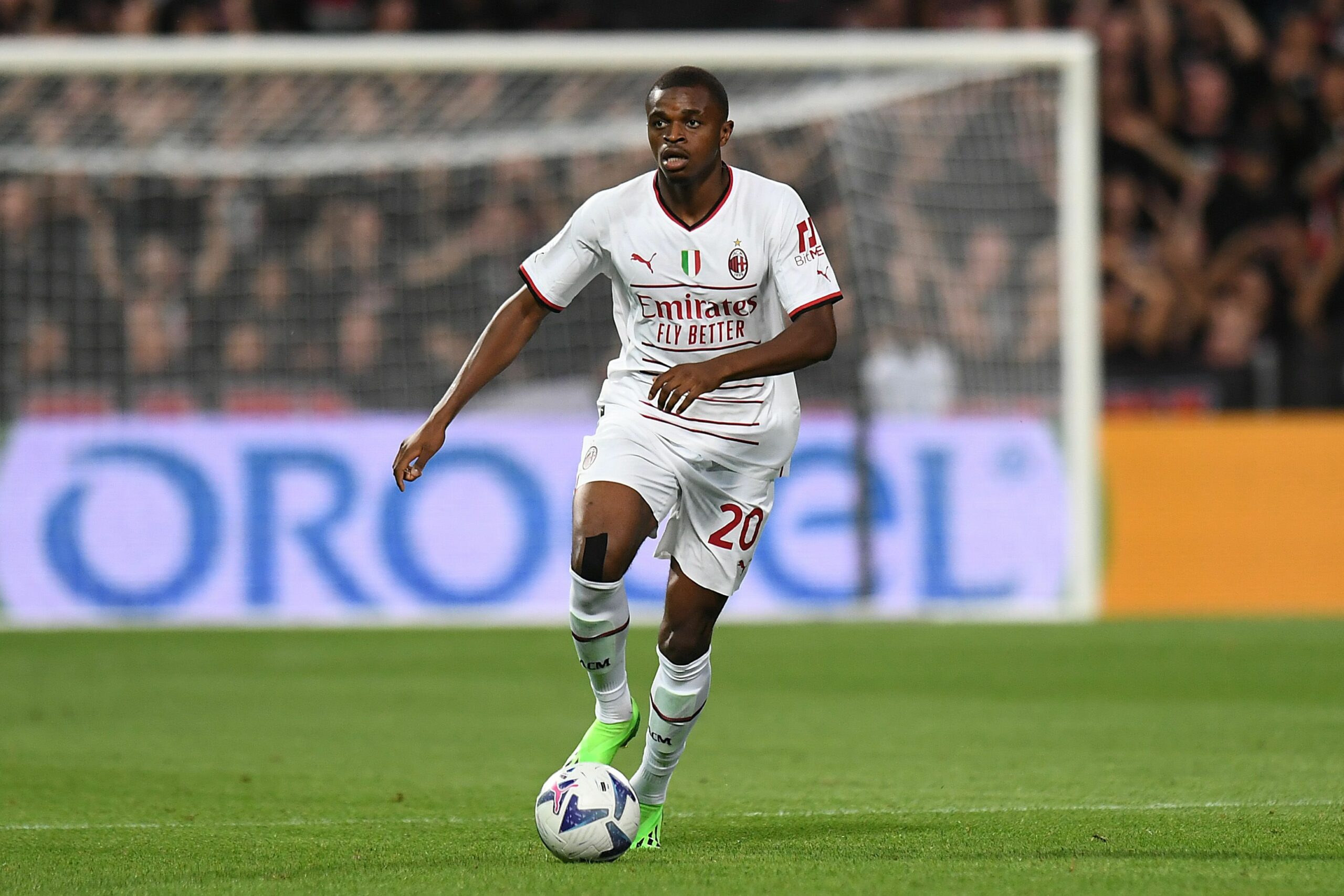 Paris Saint-Germain have identified AC Milan defender Pierre Kalulu as a potential target if they fail in their pursuit of Milan Skriniar, reports Media Foot.

Les Parisiens were keen on signing the Slovakian centre-back in the summer, but Inter Milan were reluctant to budge away from their €60 million valuation.

The Ligue 1 champions remain interested in Skriniar and could make another attempt in January. However, there is a stumbling block as there is overwhelming competition this time around, with Manchester City, Chelsea and Tottenham Hotspur on his trail.

Inter are planning to extend the 27-year-old’s contract, with his current deal expiring next summer, meaning he can sign pre-contract with clubs outside Italy in January.

The French centre-back was instrumental in Milan’s Scudetto triumph last season, and he has become an undisputed starter this season.

Hailing from Lyon’s reputed academy, Kalulu moved to the San Siro in 2020 and has become an important player for Milan.

Campos is a huge admirer of Kalulu and has reportedly been scouting the French youngster.

However, Milan consider him a key player in their project, and they are working to extend his contract, which expires in 2025.