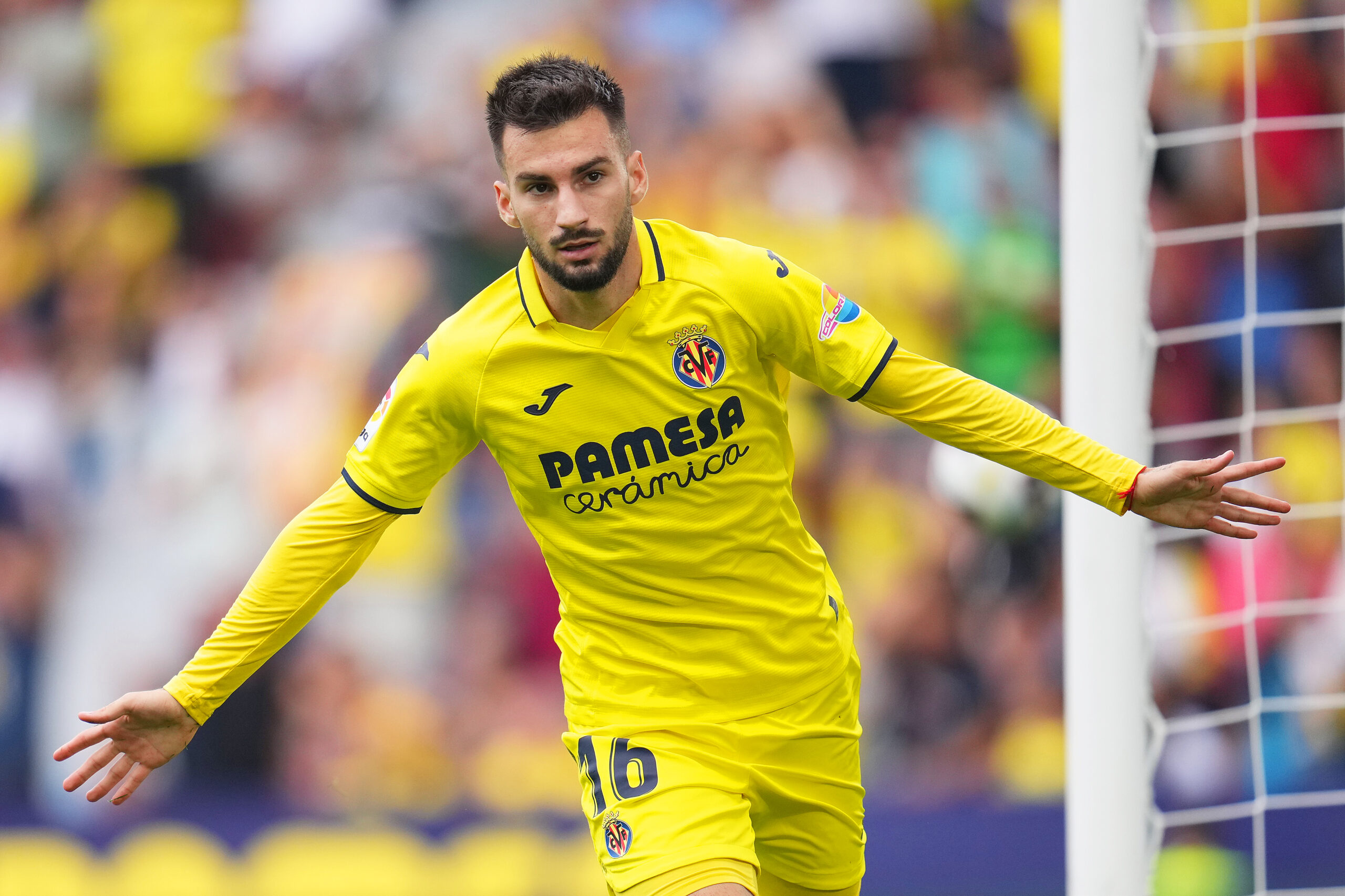 The 21-year-old has been a revelation for Yellow Submarine this season, netting six goals and two assists in all competitions.

The Villarreal academy graduate has caught the attention of Europe’s top clubs with his impressive performances.

The Spanish outfit fear they will lose Baena due to his release clause of €35 million, which the Premier League quartet are looking to activate.

Villarreal are looking to extend his contract beyond 2025 and increase his termination clause in an attempt to fend off interest from his suitors.

Baena opened the new season on a high note by scoring a brace against Real Valladolid in La Liga. He also netted the equaliser in the recent 1-1 draw against Sevilla.

His form in the Europa Conference League is exceptional, having racked up three goals and an assist in two games.

Nominally a left winger, Baena can play anywhere along the forward line, and he is a highly creative player with an eye for goal.

He is on course for his breakout season in La Liga, and the chances are high he may end up as one of the most sought-after players in Europe.

For both Chelsea and Arsenal, signing a winger is a top priority.