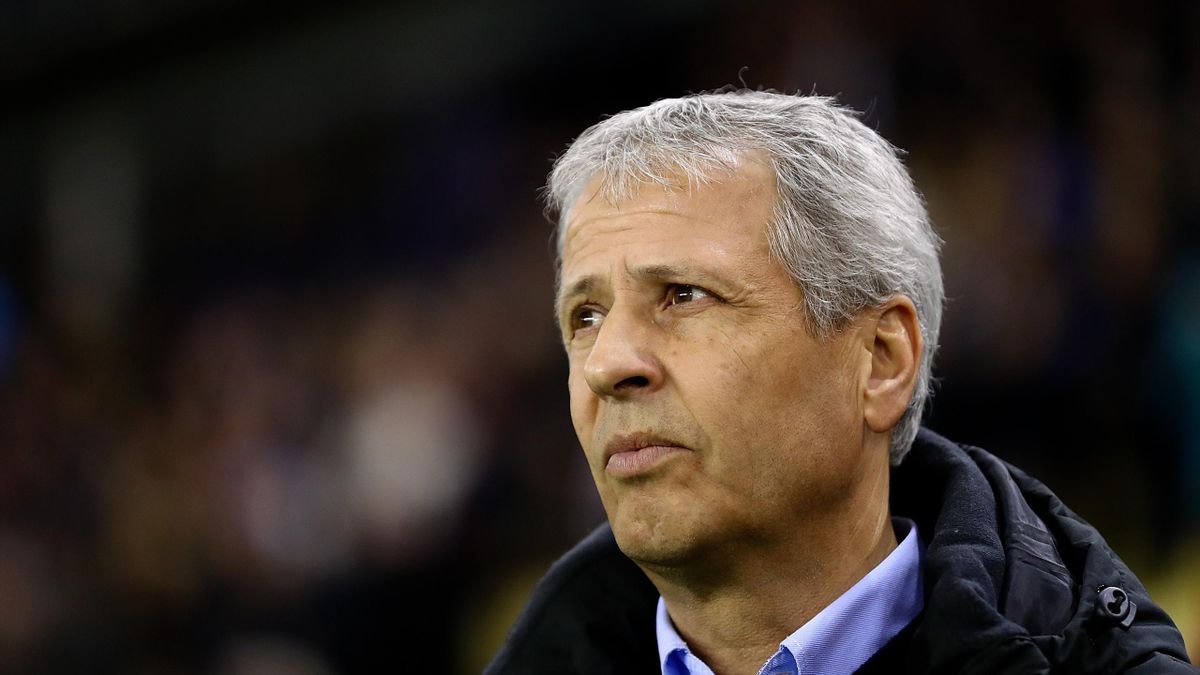 The former Tottenham Hotspur and Paris Saint-Germain manager had been tipped to replace the under-fire Nice head coach after their poor start to the season.

Their Europa Conference League campaign has also not gone as planned, with Favre’s men sitting in third place in Group D after drawing their opening two games.

The Nice authorities are understood to be disappointed with the team’s poor form, especially after spending around €70 million in the last transfer window.

However, the club’s president has debunked speculation that Favre’s return to the Allianz Riviera will be cut short and reaffirmed that they remain confident in the Swiss manager.

“We aren’t going to change managers after just eight days,” he said. “This isn’t the solution either on a sporting or a human level.”

“Dave [Brailsford] had a long meeting with him yesterday, and Lucien left very happy – he was happy that we support him. The rumours were unfounded.”

Rivere also quashed rumours of any contact with Pochettino. “No one at the club contacted, nor called Pochettino or his representatives,” he added.

“It is a rumour lacking in respect and weakens our current coach’s position. We are going to work together with Lucien in order to make up for the poor start to the season. He hasn’t been given any ultimatum.”

Rivere’s claim comes after reports suggested Pochettino was not keen on taking the Nice job after leaving PSG at the beginning of the summer.

The Argentine boss is not looking to take time away from coaching but is reportedly waiting for a chance to join a more high-profile club.

Pochettino was linked with the Chelsea job before the west Londoners signed Graham Potter from Brighton & Hove Albion.

He has also been linked with replacing Julen Lopetegui at Sevilla, with the club languishing in 15th place in La Liga.