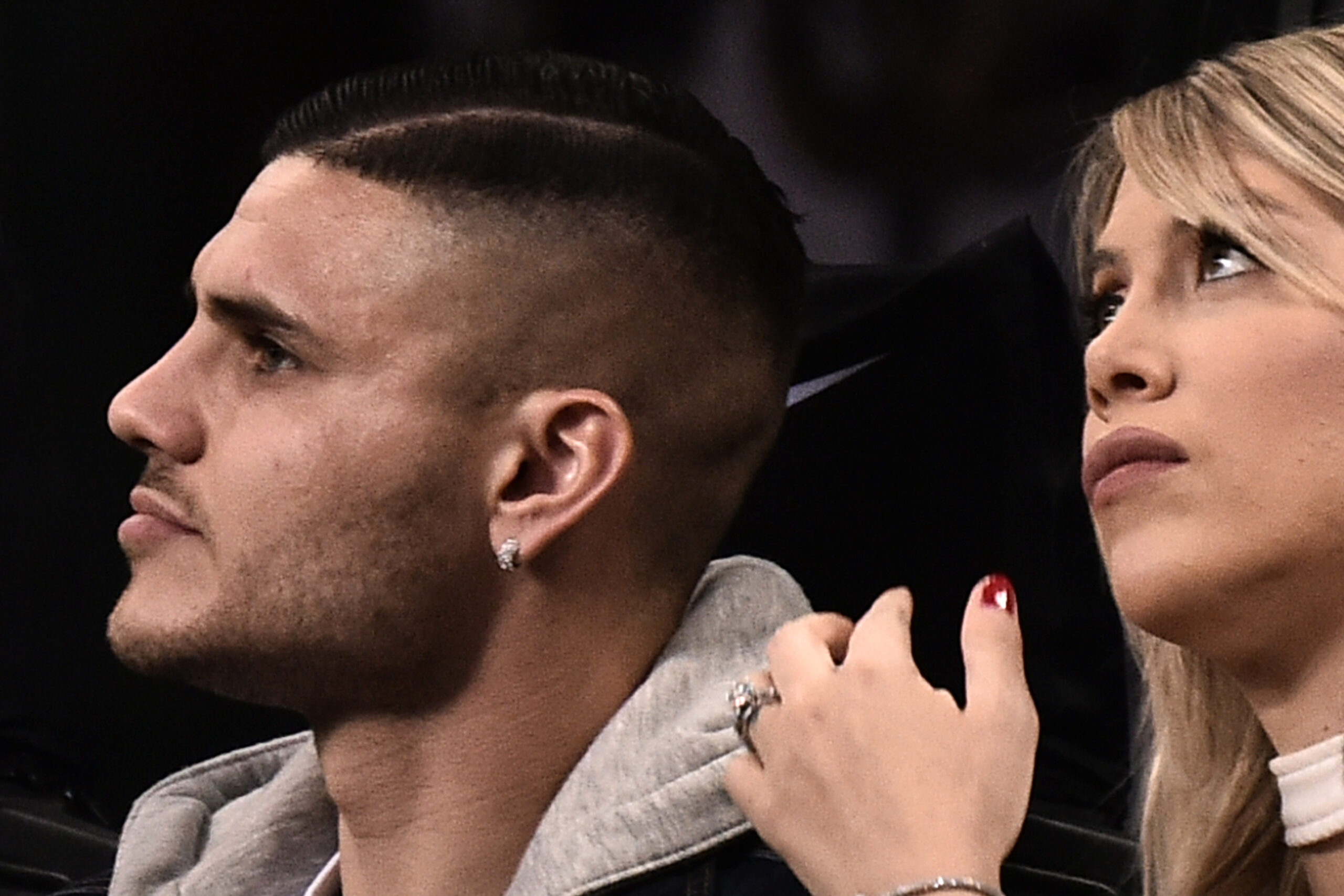 Wanda Nara has announced her split from her partner Mauro Icardi through her Instagram story.

She is also Icardi’s agent which could complicate things for the Paris Saint-Germain striker on loan to Galatasaray.

“I find it very painful to live this moment,” the Argentine socialite/actress said. “But given my exposure and the media speculation that is coming out, it is preferable to know it from me.

“I have nothing to declare, and I don’t want to give any kind of details about this separation. Please, I ask you to understand not only for me but also for our children.”

Argentine outlet Los Angeles de la Manana (LAM) reported that neighbours had to intervene to prevent the couple from burning old furniture with a bonfire inside their villa at Lake Como.

A police patrol and a fire brigade team reportedly had to come to the scene to prevent the situation from escalating.

Icardi, 29, recently joined Galatasaray after the Argentine striker was deemed surplus to requirements at PSG.

Luis Campos and Christopher Galtier made it clear to the former Inter Milan striker that Les Parisiens wouldn’t use him.

He chose to move to Galatasaray on a season-long loan but is still trying to make an impact in Istanbul with only 28 minutes in the Super Lig.

Icardi’s personal issues have continuously interfered with his career. He has split up with Nara several times.

They had an issue in which she accused the player of cheating earlier this year. She also accused him of ruining another family.

This accusation was an interesting reference to how Icardi allegedly had an affair with her while she was in a relationship with teammate Maxi Lopez.

Last year, Icardi missed PSG’s game against Red Bull Leipzig due to personal reasons. The problems were related to his relationship with Nara.

It is unclear if this is another temporary split between the couple. However, the situation looks set to breed another saga.