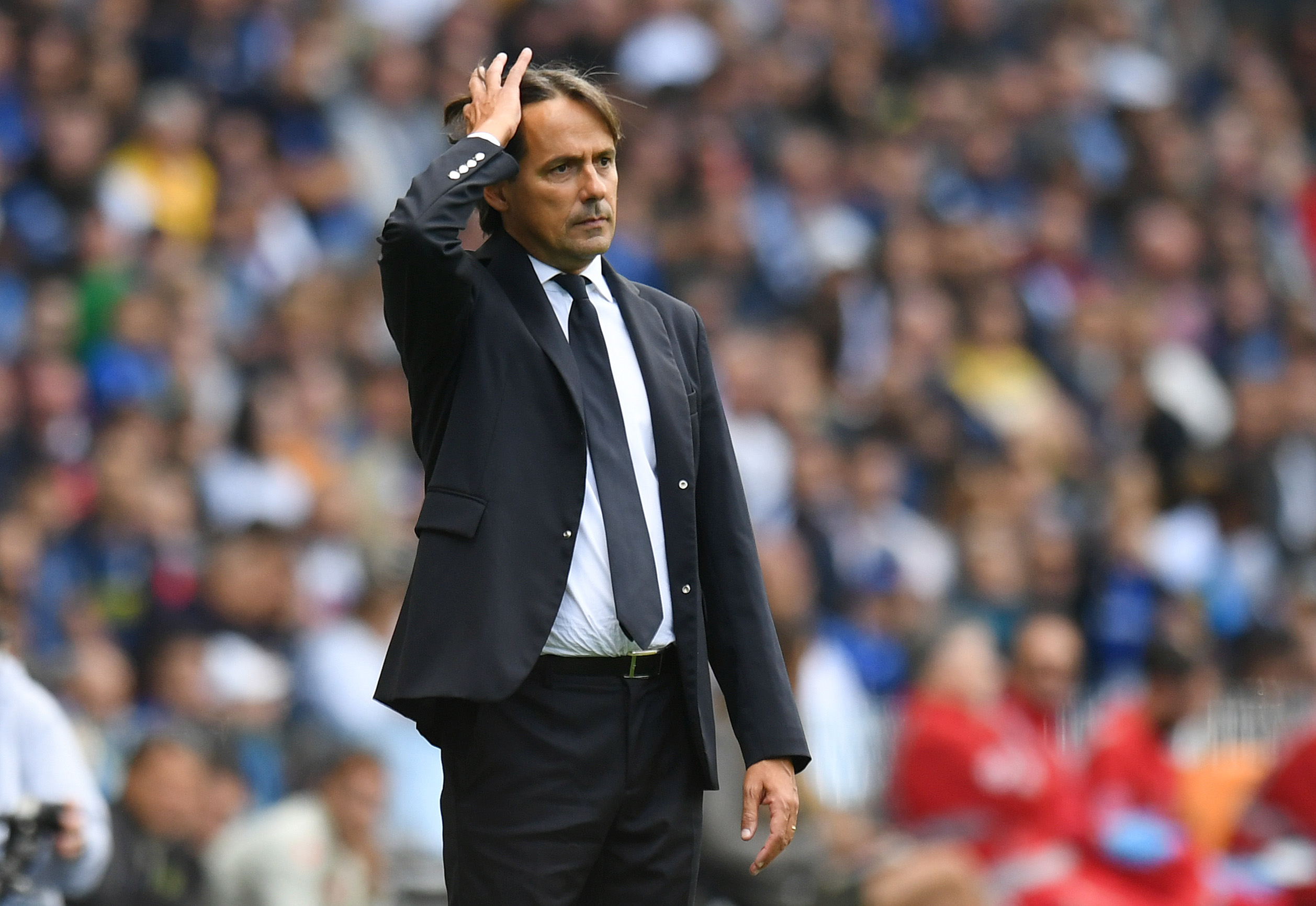 Inter Milan club president Steven Zhang has given under-fire coach Simone Inzaghi his backing after a meeting between the pair, according to Corriere della Sera.

The club president reportedly flew in from California to meet Inzaghi and show his trust in the manager.

Inter have started the season poorly, losing three out of seven Serie A games this season. They suffered just four defeats last term.

They are third in their Champions League group behind Bayern Munich and Barcelona. It would take incredible performances from the Nerazzurri to finish ahead of the pair.

The cohesion in the team that made them an attractive team last season is gone, and they have to rely on individual brilliance to win games.

Inzaghi has not made things easy with some questionable calls and substitutions.

In the tie against Udinese before the international break, the 46-year-old raised eyebrows when he took off Alessandro Bastoni and Henrikh Mkhitaryan after just 30 minutes.

Both players were on yellow cards, but the substitutions made no difference as Andrea Sottil’s side deservedly won the game.

There are calls for Inzaghi to be axed, but the Chinese businessman is not giving up.

They discussed the return to fitness of on-loan Chelsea striker Romelu Lukaku. The Belgian international has returned to light training ahead of team training next week.

Lukaku should be in line to feature against AS Roma on October 1, the first game after the international break.

Inzaghi continues to play club captain and legendary stalwart Handanovic in Serie A ahead of the former Ajax man. Onana plays in the Champions League and other cup competitions.