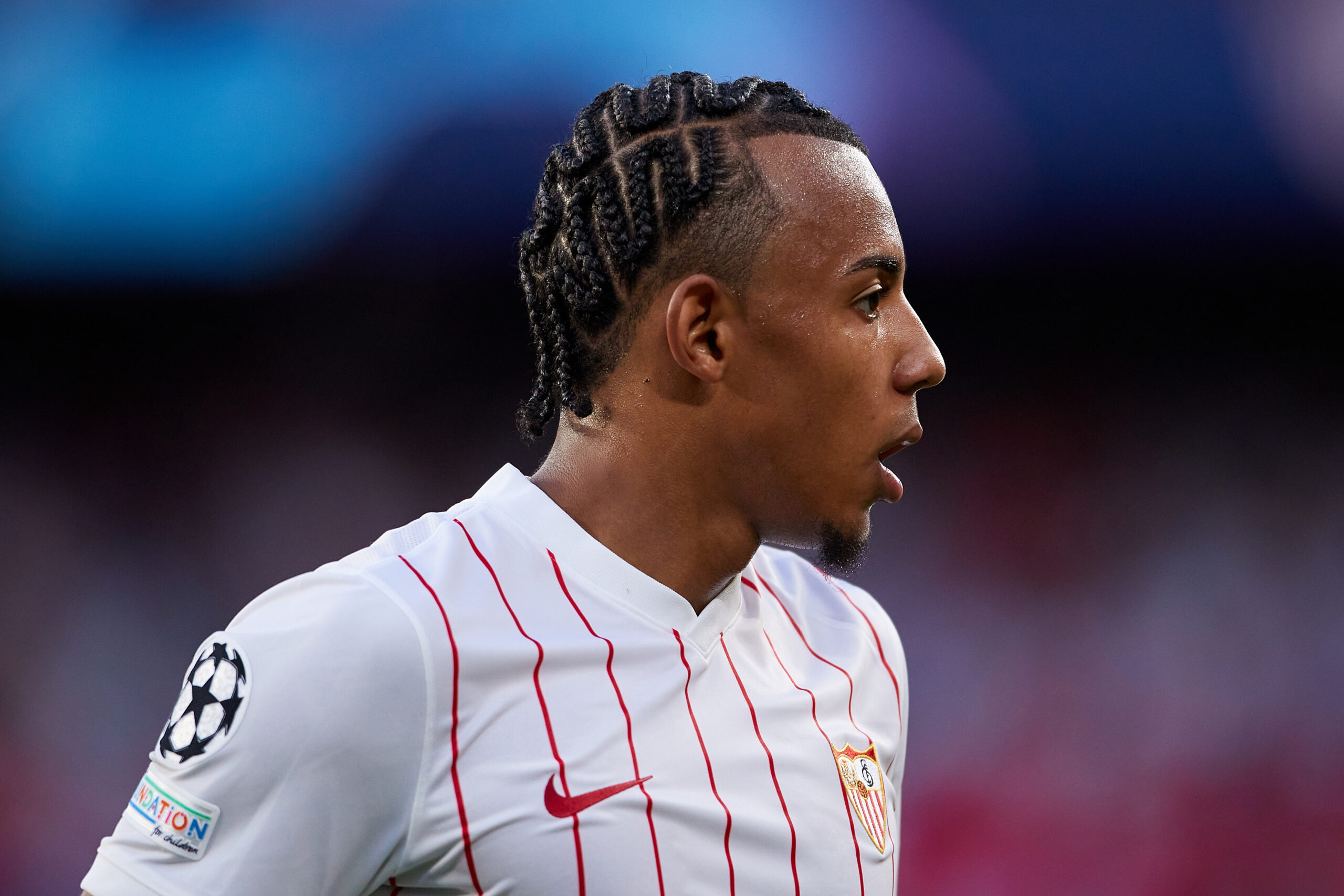 Barcelona have suffered a big blow as their defender Jules Kounde picked up a knock during France’s 2-0 victory over Austria in the Nations League last night.

The 23-year-old was forced off injured after just 23 minutes of the game, with manager Didier Deschamps bringing on William Saliba to replace him.

The home side’s goalkeeper Mike Maignan was also forced to leave the pitch at half-time after picking up a calf injury.

However, Les Blues claimed a comfortable victory at the Stade de France, with Kylian Mbappe and Olivier Giroud scoring in the second half.

Deschamps later confirmed that Kounde has suffered a thigh injury, the extent of which can only be determined after a medical scan (as per the Daily Mail).

Kounde was close to signing for Chelsea this summer, but he ended up joining Barcelona in a €50 million deal.

The young centre-back missed the first two La Liga matches because the Catalans couldn’t register him. He finally made his debut against Real Valladolid and has since started two more games for the Spanish giants.

The 23-year-old has racked up 270 league minutes so far, averaging 1.0 shots and 1.3 key passes per game and boasting an incredible 89.3 pass success percentage (as per WhoScored).

He has also contributed two assists in his three La Liga appearances.

Losing Kounde is a big blow for Barcelona, who have a busy schedule of fixtures in October.