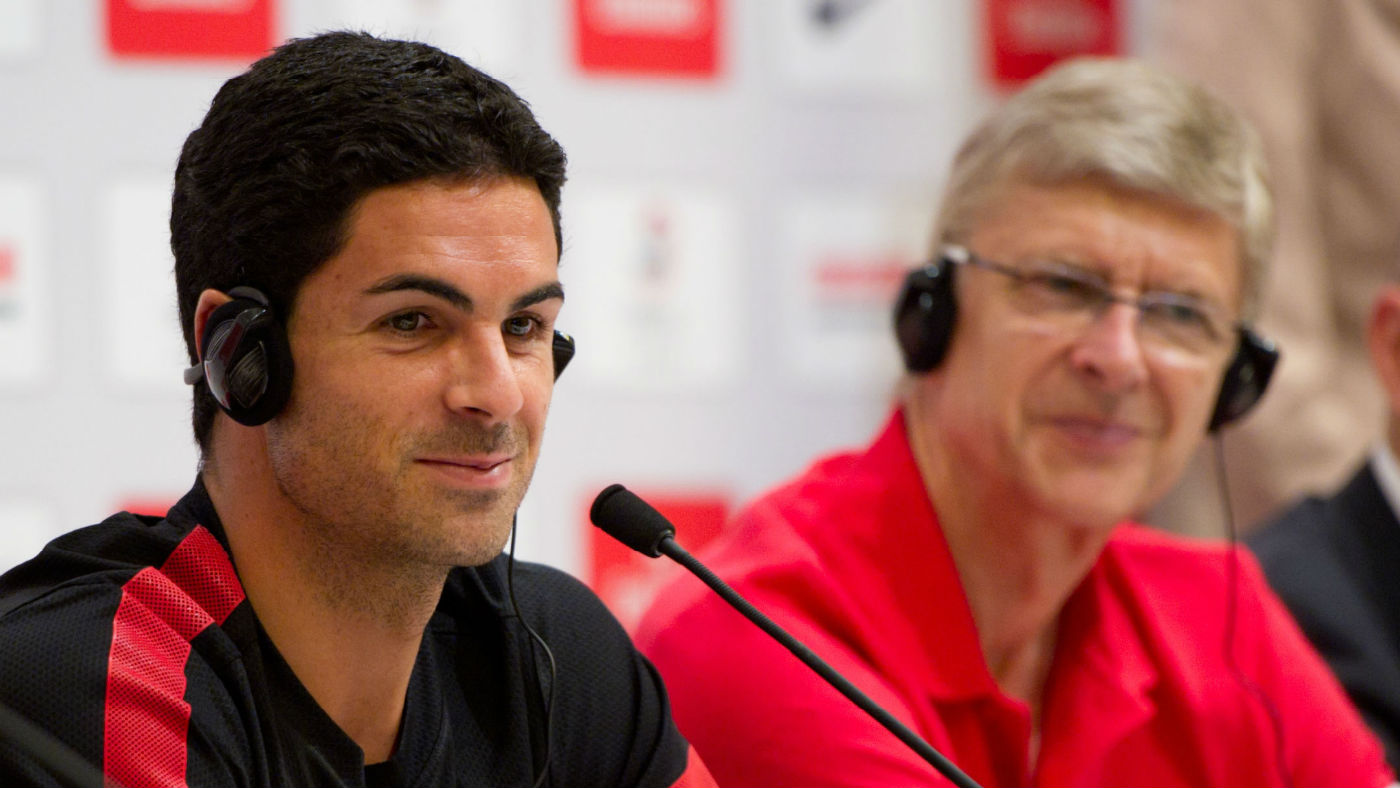 Arsenal legend and FIFA’s Chief of Global Football Development Arsene Wenger believes the Gunners have a good chance of winning the Premier League this season.

The Frenchman enjoyed a trophy-laden spell with Arsenal during his 22-year association with the north Londoners.

He won three league titles in that span, the last of which came during the Gunners’ Invincibles season in the 2003/04 campaign.

Wenger was the last Arsenal manager to lift the coveted trophy, but the Frenchman believes the Gunners have got what it takes to go all the way after their bright start to the season.

Not many people envisioned Arsenal as title contenders before the start of the season. However, they have won all but one of their matches in all competitions.

Their only setback came in the controversial 3-1 loss to Manchester United at Old Trafford, but they put in a solid performance against Erik ten Hag’s side.

Arteta’s men responded with a 2-1 win over FC Zurich in the Europa League before swatting aside Brentford 3-0 at the Brentford Community Stadium.

Arsenal are top of the Premier League table with a slender one-point lead over title holders Manchester City and Tottenham Hotspur.

Speaking to Sky Sports, Wenger said: “I would say they have a good chance [of winning the league] this season because I don’t see any super dominating team. I believe that it is a good opportunity to do it this season.

“Of course, it’s a little bit of a special season as well because you have the World Cup in the middle, and you don’t know how much that will affect the performances of the individual players and of the teams.

“Overall, I believe there is a good opportunity there this season.”

Arsenal will face Antonio Conte’s unbeaten Spurs in the north London derby after the international break on October 1.

The derby will be the first of what will be a packed October period for Arteta’s side leading up to the World Cup in Qatar, which begins on November 20.