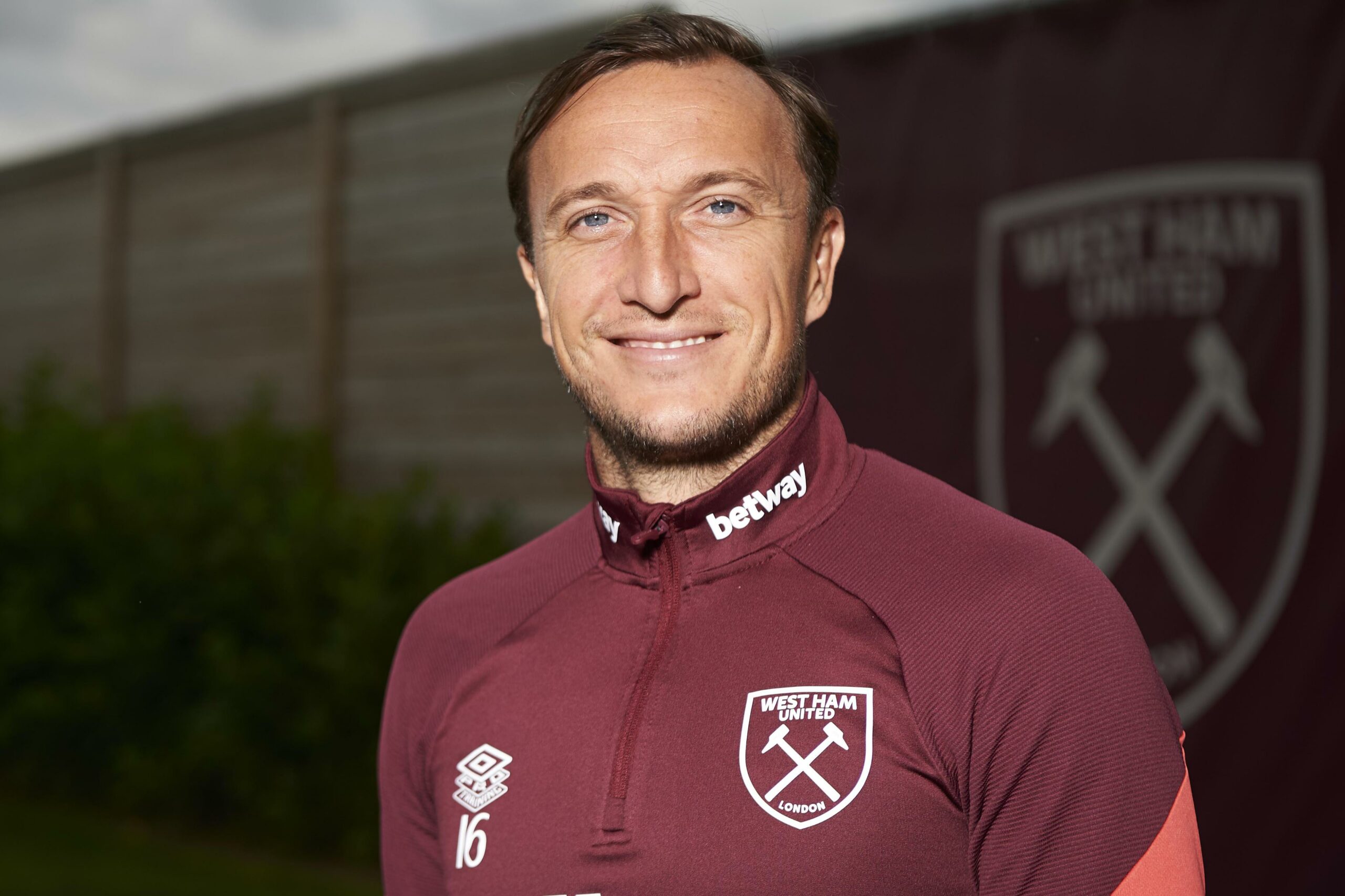 The 35-year-old who spent his entire career with the Hammers will take up the newly-created position in January following his retirement.

The club legend will work closely with his former boss David Moyes and the club’s board of directors in matters regarding academy development, player recruitment, and staff wellbeing.

Noble said: “I’m really happy to be coming back and can’t wait to get started. I’d like to thank the club for giving me the opportunity – it’s a great honour for me to take up this role at West Ham United.

“I’ve spent the last 24 years as a player here, first in the Academy and then in the first team, and obviously have a deep knowledge and understanding of the club.”

“This club has made some fantastic strides forward in that period, and I am really looking forward to coming back at such an exciting time.”

“I feel that it is a great opportunity for me to make a real contribution and help the club in a number of different ways, and I can promise everyone in the West Ham family that I will give it absolutely everything I have.”

Noble made 568 appearances over his 18-year association with the Hammers. He scored 63 goals and provided 62 assists on his way to becoming a club legend.

Moyes praised Noble’s appointment and admitted he is thrilled to get the opportunity to work with the former midfielder again.

The Hammers boss said: “I am really pleased to welcome Mark back and to have the opportunity to work closely with him again.”

“He was a great asset and strength to me as a player and a captain, and I know he will give the club and myself fantastic support again in this role.

“There is nobody better qualified when it comes to understanding West Ham United and its ethos, and to bring new ideas to take the club forward in the right direction.”

West Ham’s joint-chairman David Sullivan said: “On behalf of everyone at West Ham United, I would like to say how delighted we are that Mark has agreed to accept the offer to return in this new and exciting role.”

“He has been and always will be a part of the fabric of this football club. Mark rightly wanted to spend some precious time with his family after 18 years of non-stop devoted service as a player, but there was never any doubt that he would come back in a senior role in the near future.”

“On behalf of the board, we wish him all the very best and look forward to seeing him continue to represent West Ham United with passion, commitment and style.”

Noble retired from football at the end of last season before taking up an Entertainment, Media and Sports Business leadership course at Harvard Business School in the United States.

His appointment as sporting director will see him act as a bridge between the academy and the first team while ensuring new signings embrace the club’s philosophy.

West Ham have not made the best start to the Premier League campaign winning just one of their seven games to date.

Their latest setback came at Goodison Park, where the Hammers lost 1-0 to Frank Lampard’s Everton side courtesy of Neal Maupay’s second-half strike.

Moyes’ side will welcome Wolverhampton Wanderers to the London Stadium next month, and they will be looking to get their campaign back on track.