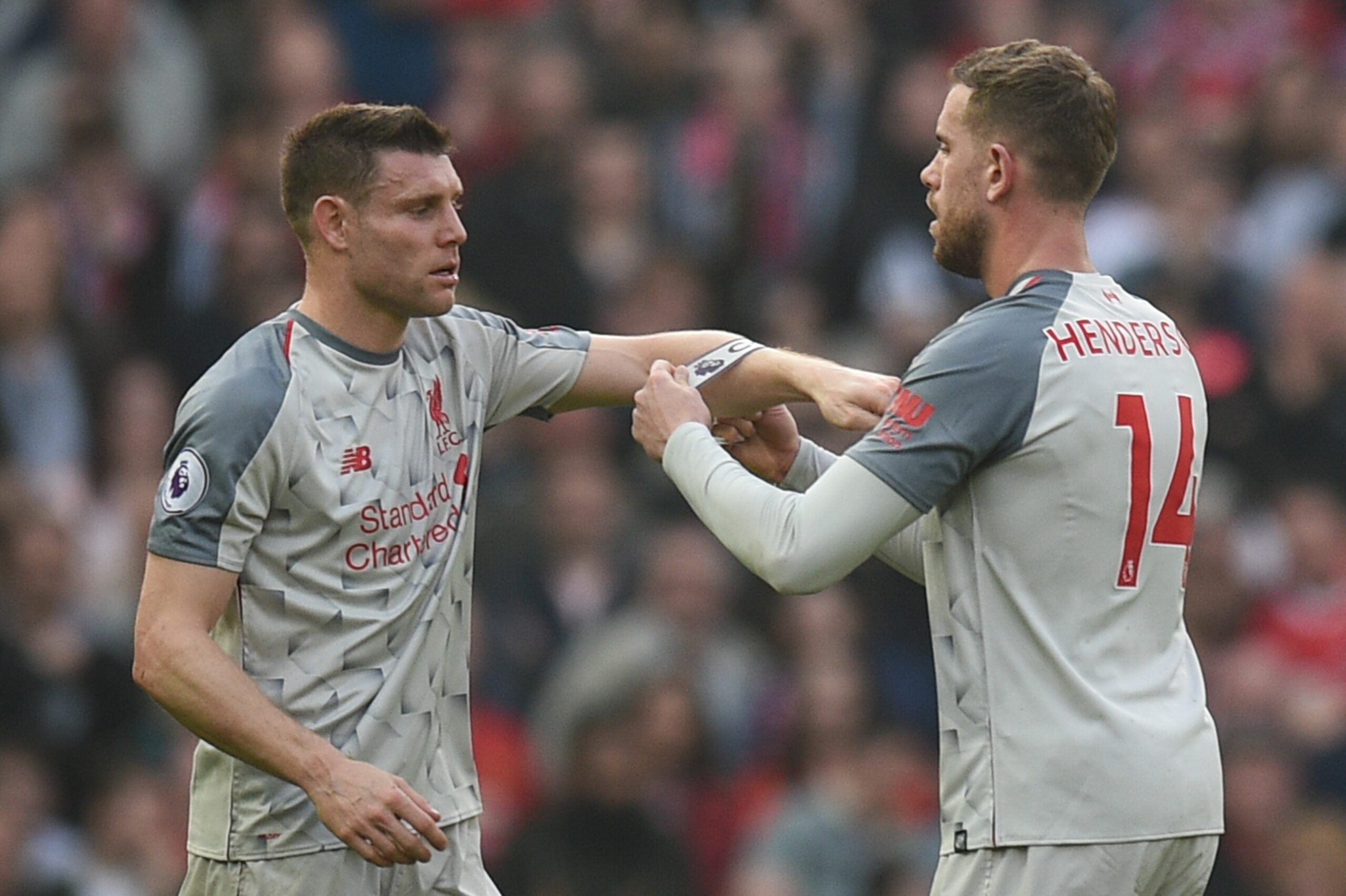 Liverpool star Jordan Henderson is in the latter stages of his career but there is no sign that he wants to retire from international football.

The 32-year-old doesn’t think the upcoming World Cup in Qatar is his last chance to win a trophy with England as he wants to continue playing for several more years.

The experienced midfielder insisted he still feels very good physically and is always excited about being called up to national duty.

He said (as per The Guardian): “ I look at some players still playing internationals at 36 and 37.

“So it just depends on how you feel physically and I feel very good. Physically, it’s not an issue and I’m still excited being here with England.

“If that wasn’t the case then I would maybe think about that [retiring from internationals] but I’m always excited about being called up.

“My biggest dream as a kid was to play for England and that will never change. I want to do it as long as possible and play my part. Is Qatar the last chance to win something? I hope not. I still feel good.”

Henderson is part of Gareth Southgate’s squad for the two international matches against Italy and Germany.

He wasn’t initially included in the squad due to a hamstring injury but his recovery saw him join up with his fellow English players at St George’s Park.

He has an opportunity to impress Southgate and earn a place in the squad for the World Cup.

Kalvin Phillips is currently sidelined with a shoulder injury while Jude Bellingham, James Ward-Prowse and Declan Rice are the only central midfielders available to the English boss.

Henderson has been a hugely important figure at Liverpool. He has made over 450 appearances for the Reds since arriving on Merseyside in 2011, with 33 goals to his name.

The England international also started the first five Premier League matches for Jurgen Klopp’s side this season before picking up a hamstring injury to sit out the recent games.

He made 35 appearances for the Reds last season, bagging two goals and five assists in the process.

His stats were impressive as he averaged 1.1 key passes, 1.0 tackles and 61.6 passes per game in the English top-flight (as per WhoScored).