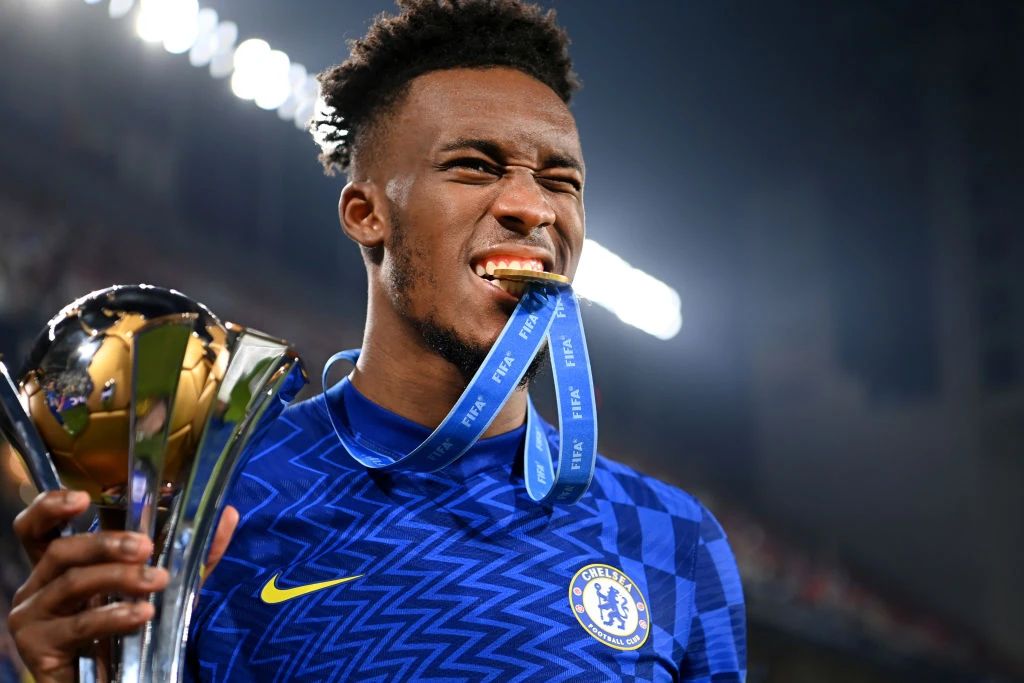 Former Chelsea manager Thomas Tuchel only wanted Callum Hudson-Odoi as a deputy for the right wing-back role, according to The Athletic.

The German boss didn’t rate him highly enough to feature him as a winger in the first team.

The 21-year-old was pushing for a loan move after it appeared that he would struggle for minutes under Tuchel.

He was surprised after being dropped out of the squad for the Premier League opener against Everton.

However, he could soon return to Stamford Bridge as Graham Potter is now in charge after Tuchel’s sacking.

According to reports, Potter is considering recalling the winger early from his loan spell as a hidden clause in the deal could allow him to do that.

Hudson-Odoi is one of the best youngsters to have emerged from the Chelsea academy.

He made his senior debut for the Blues in 2018 and has since made 126 appearances across all competitions, bagging 16 goals and 22 assists.

However, he has failed to earn regular minutes in recent seasons, which was partly due to his injury issues.

Hudson-Odoi hasn’t made a huge impact yet but he is expected to deliver good performances in the coming weeks.

Leverkusen have made a disappointing start to the 2022-23 season, losing four of their seven matches. They are 15th in the Bundesliga.