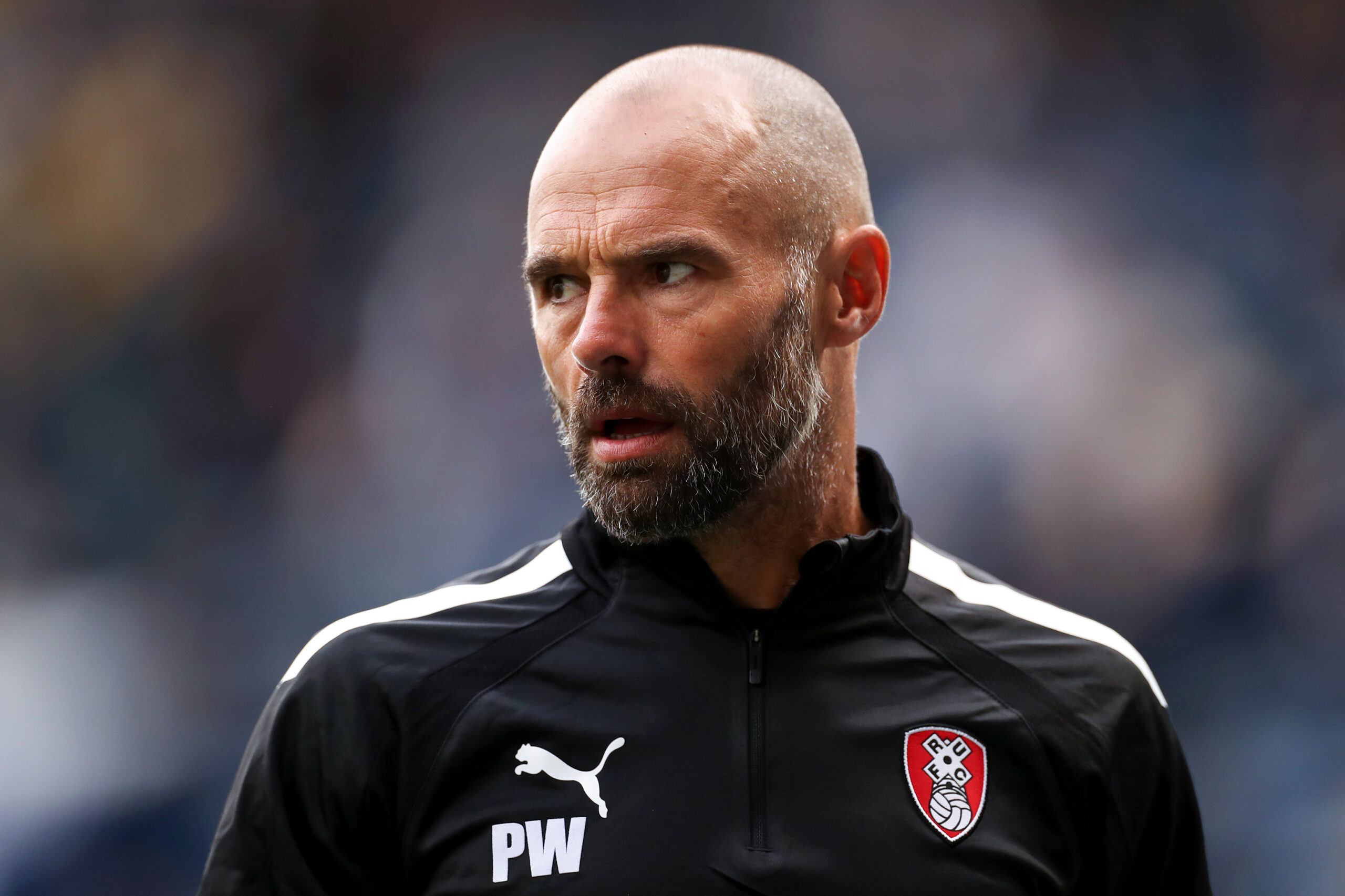 Derby County have confirmed the appointment of Paul Warne as their new manager.

The 49-year-old has left his current position at Rotherham United to take over the Rams.

He has been with the Millers since 2016 and led them to many successes during his stint at the New York Stadium.

The South Yorkshire outfit secured promotion to the Championship under the English boss at the end of last season.

They have also made a positive start to the 2022-23 season in the second tier, losing only one of their nine matches to be eighth in the standings.

However, Warne has now departed Rotherham to take over the Rams in League One. This is a huge blow for the Millers who may struggle to find a suitable replacement.

Derby made an almighty effort under Wayne Rooney to stay in the Championship last season after a 21-point deduction for breaches of financial rules.

However, they ultimately suffered relegation, registering 34 points from 46 matches.

They are bidding to make an immediate return to the second tier and believe Warne will help them achieve their aim.

The English boss did an amazing job at Rotherham, leading them to promotion from League One on three separate occasions.

He has plenty of experience managing in the third tier and knows exactly what it takes to guide the Rams back to the Championship.

Warne is described as a very approachable and friendly manager who had a good relationship with his players at the South Yorkshire club.