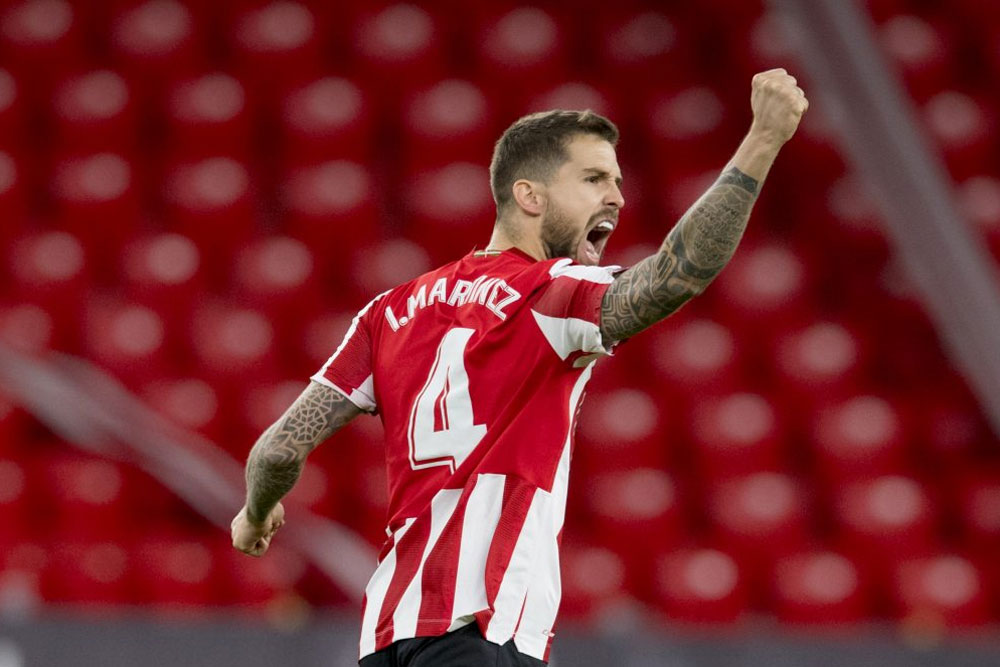 Barcelona are set to sign Athletic Club centre-back Inigo Martinez next summer, according to Mundo Deportivo.

The Blaugranas were heavily involved in the last transfer window. They signed seven new players, including two young centre-backs in Jules Kounde and Andreas Christensen.

Despite their recent signing spree, the Spanish giants are already looking ahead to next summer and will reportedly bring in Martinez on a free transfer.

Barca targeted the 31-year-old during the last transfer window when their Kounde pursuit became complicated with Chelsea also hot on his heels.

But after completing the deal for the Frenchman, they pulled the plug on signing Martinez. However, their interest in the Spanish defender has not gone away.

Martinez’s contract with Bilbao expires at the end of the season, and the Spaniard reportedly has no interest in extending his stay with Ernesto Valverde’s side.

Barca have an agreement in principle with Martinez’s representatives to sign him when his contract expires next year.

Xavi wants to continue rebuilding his backline and has already started phasing out the old guard, with Gerard Pique and Jordi Alba barely featuring for the Blaugranas this season.

Both players have only started two league games between them and are expected to leave when their contracts expire.

Xavi already has Kounde, Christensen, Eric Garcia and Ronald Araujo at his disposal.

Frank Kessie can also deputise in the heart of the defence when needed, but the Spanish manager wants a left-sided centre-back in his squad and Martinez fits the description.

Barca are also in the market for a replacement for the ever-reliable Sergio Busquets.

Martinez has been at the San Mames Stadium since 2018. He has made 161 appearances for Los Leones in that time.

The former Real Sociedad defender has started only two of Bilbao’s six games this season, having just recovered from a knee injury.