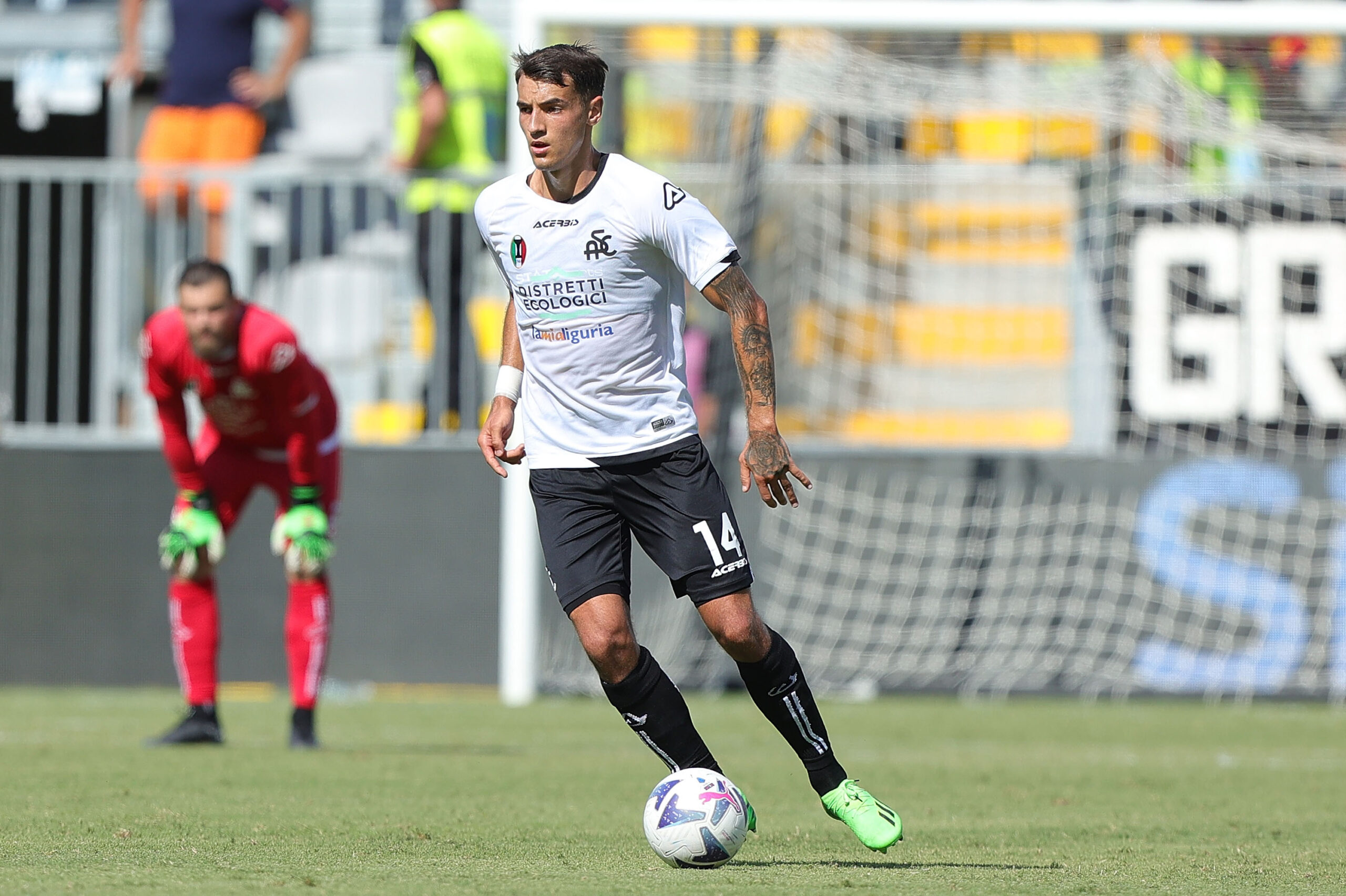 AC Milan are reportedly close to reaching an agreement for the transfer of Spezia centre-back Jakub Kiwior.

Foot Mercato reports that Rossoneri are on the verge of agreeing a deal worth €18 million with Spezia, while the talks are also advancing well with Kiwior’s entourage over personal terms.

The Polish centre-back moved to Spezia in 2021 and helped the Italian minnows finish 16th in Serie A last season.

His impressive performances led to his senior debut with Poland earlier this year and sparked interest from West Ham United during the summer transfer window. However, he declined the offer.

Milan have been working on the Kiwior deal for a while now. They obtained the right to refusal for the 22-year-old when Mattia Caldara joined Spezia on loan.

Kiwior has been selected for Poland’s Nations League games and will likely retain his place in the squad for the upcoming World Cup.

His addition would be a much-needed one for Milan’s defence, which has looked far from secure this season.

Stefano Pioli’s secret to the 2021/22 Scudetto triumph was a resolute defence, but that hasn’t been the case this term.

They have conceded ten goals in nine games this season, managing only two clean sheets.

Milan are also reportedly working on the contract extension of Pierre Kalulu. He has become a key player for Pioli in defence alongside Fikayo Tomori.