Italy vs England Preview – Prediction, how to watch & potential line-ups 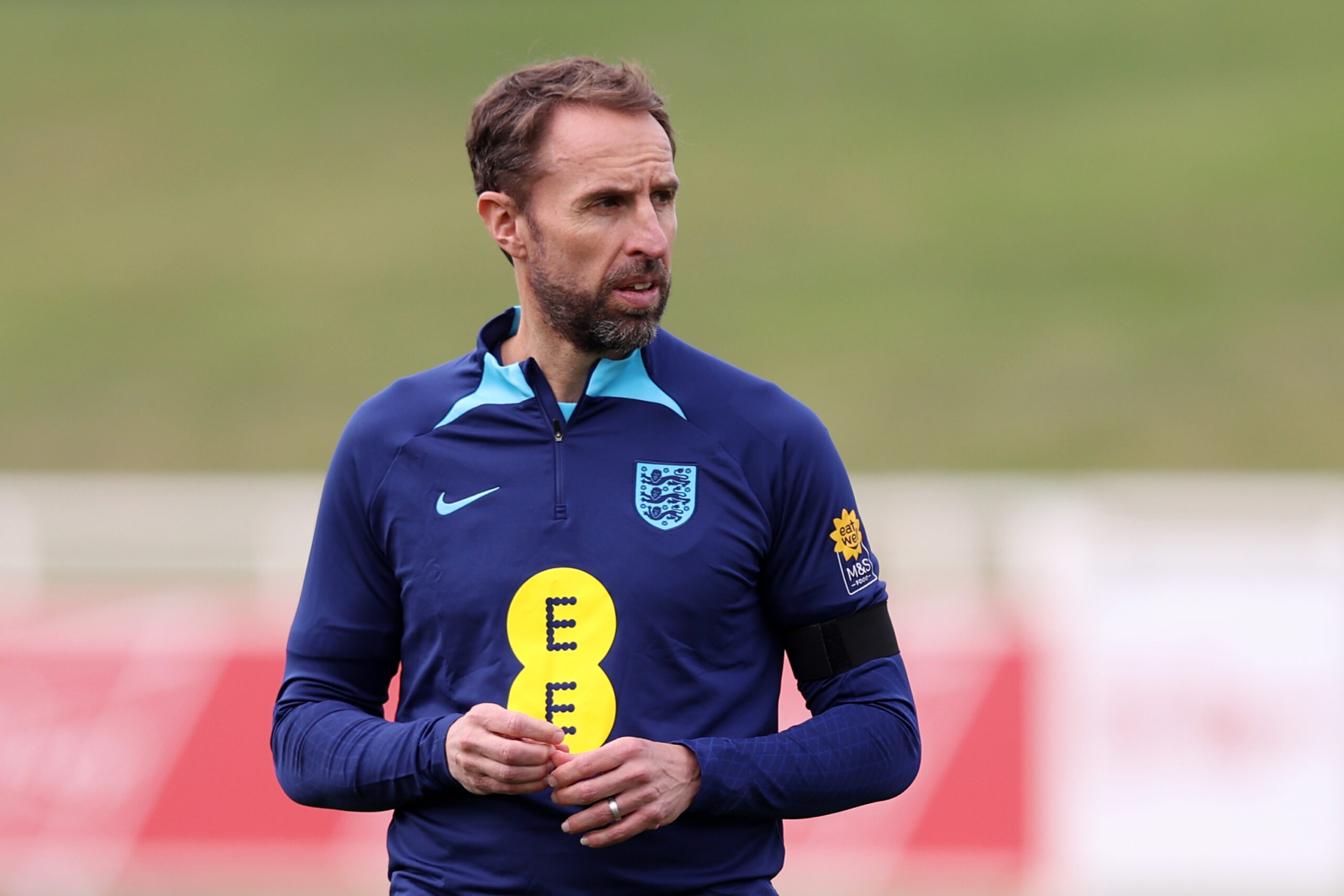 Out-of-sorts England take a trip to the Stadio Giuseppe Meazza to take on fellow Nations League Group A3 strugglers Itay in a must-win showdown.

Gareth Southgate’s men are on the verge of being demoted to League B after going winless in their opening four Nations League fixtures this term (D2, L2).

Despite qualifying for the upcoming Qatar World Cup in a thumping fashion, the Three Lions need to take their performances to the next level, with less than two months left until the tournament.

A series of sub-par Nations League showings, including a humiliating 4-0 home defeat to Hungary last time out, have brought Southgate under heavy scrutiny.

Disagreements with several key players have thrown the 52-year-old’s future on the national team into doubt, as Manchester City ace Jack Grealish recently stated his frustration with the gaffer’s criticism.

In an interview with BBC Sport, the attacking midfielder labelled Southgate’s blasting of him over the summer as ‘very harsh,’ fuelling speculation of a bust-up in the locker room.

Things are not looking any better from Roberto Mancini’s point of view.

After guiding Italy to a sensational Euro 2020 success, Mancini’s men have hit a new low, failing to reach the World Cup finals for the second time on the trot.

In addition to another World Cup qualifying fiasco, Gli Azzurri’s hopes of advancing to the Nations League knock-outs are hanging by a thread following an indifferent four-match Group A3 start (W1, D2, L1).

There’s still a mathematical possibility for Italy to progress from this group should they take all three points against England, which would also seal their place in next season’s League A.

Gli Azzurri may have a psychological edge over England after holding them winless in their last five home meetings across various competitions (W3, D2).

However, Mancini’s men head into September’s international break amid a rough patch.

They’ve failed to win seven of their last nine international outings (D4, L3), including an embarrassing 5-2 defeat to Germany in their most recent Nations League game.

Except for Harry Kane’s late equaliser from the spot in a 1-1 draw against Germany in June, England have failed to score from open play in the ongoing Nations League campaign.

That’s one of the main reasons the FA considers relieving Southgate of his duties, and unless the Three Lions beat Italy away from home for the first time since 1961, that could happen soon.

On the bright side, barring a shocking brace of defeats to Hungary in Group A3, Southgate’s men have gone unbeaten in 24 of their last 26 matches (W18, D6).

Italy vs England, alongside all other Nations League fixtures in September, are available to watch online via football live streams.

Since neither side would benefit much from a draw, we expect both managers to pursue all three points from the get-go, which could lead to a high-scoring fixture.

But given England’s massive form woes, we back Italy to come out on top.