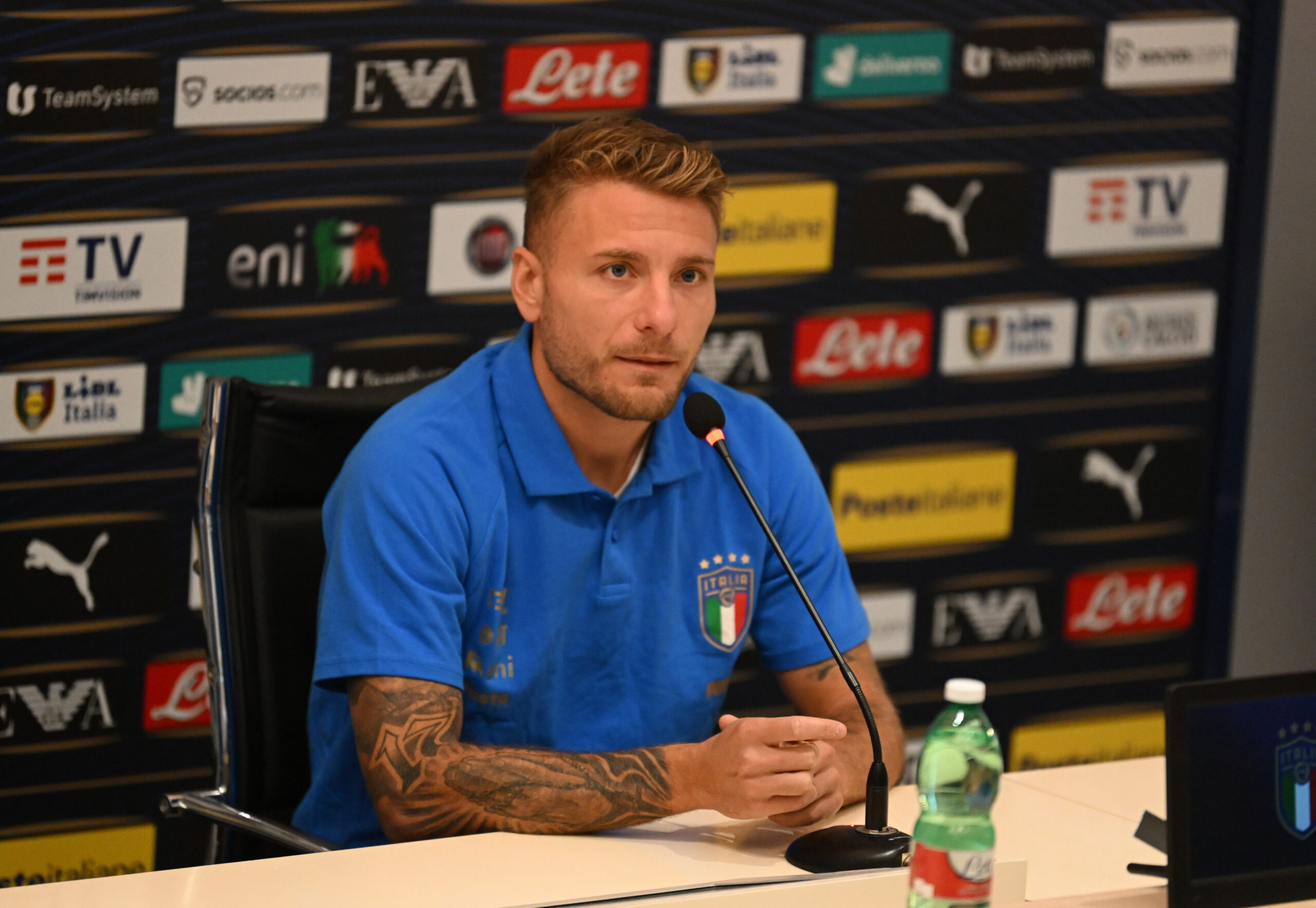 Italian striker Ciro Immobile has revealed that he thought about quitting international football following the failure to qualify for World Cup 2022.

Roberto Mancini’s men suffered a shocking 1-0 defeat against North Macedonia in the qualification play-offs in March, which marked the end of their road to Qatar.

The result sent shock waves across the world, particularly after Italy had won the 2020 European Championships the previous year.

Mancini and his men were subject to heavy criticism from the fans.

Immobile was disappointed by the setback, which made him think about quitting the national team. However, he shrugged off retirement ideas once he got back into the fold with Biancocelesti.

The 32-year-old is more motivated than ever and feels he has a lot to offer to the Azzurri, although he is in the latter years of his career.

Immobile told Sky Sport Italia: “I had doubts about leaving the national team after the lack of qualification and the many criticisms.

“Slowly returning to play with the club I realised that I still had something to give to the national team.

“With different feelings, because I know that the World Cup will be between several years, the age advances, but if I am as well as today I can still give so much.”

Immobile also added that he was self-critical about why he couldn’t replicate the impressive club form for the national team.

The Italian’s performances at international level have been a far cry from his form with Biancocelesti.

He has been one of Europe’s best strikers over the last few years, winning the European Golden shoe in 2020 and the Serie A’s top scorer award for the same year and the 2021/22 season.

“I ask myself this almost every day,” he added. “Maybe because I have less margin for error and I want to overdo it. I did a little less on the national team.

Immobile will be in action for Italy in the upcoming Nations League games against England and Hungary.