Germany vs Hungary Preview – Prediction, how to watch & potential line-ups 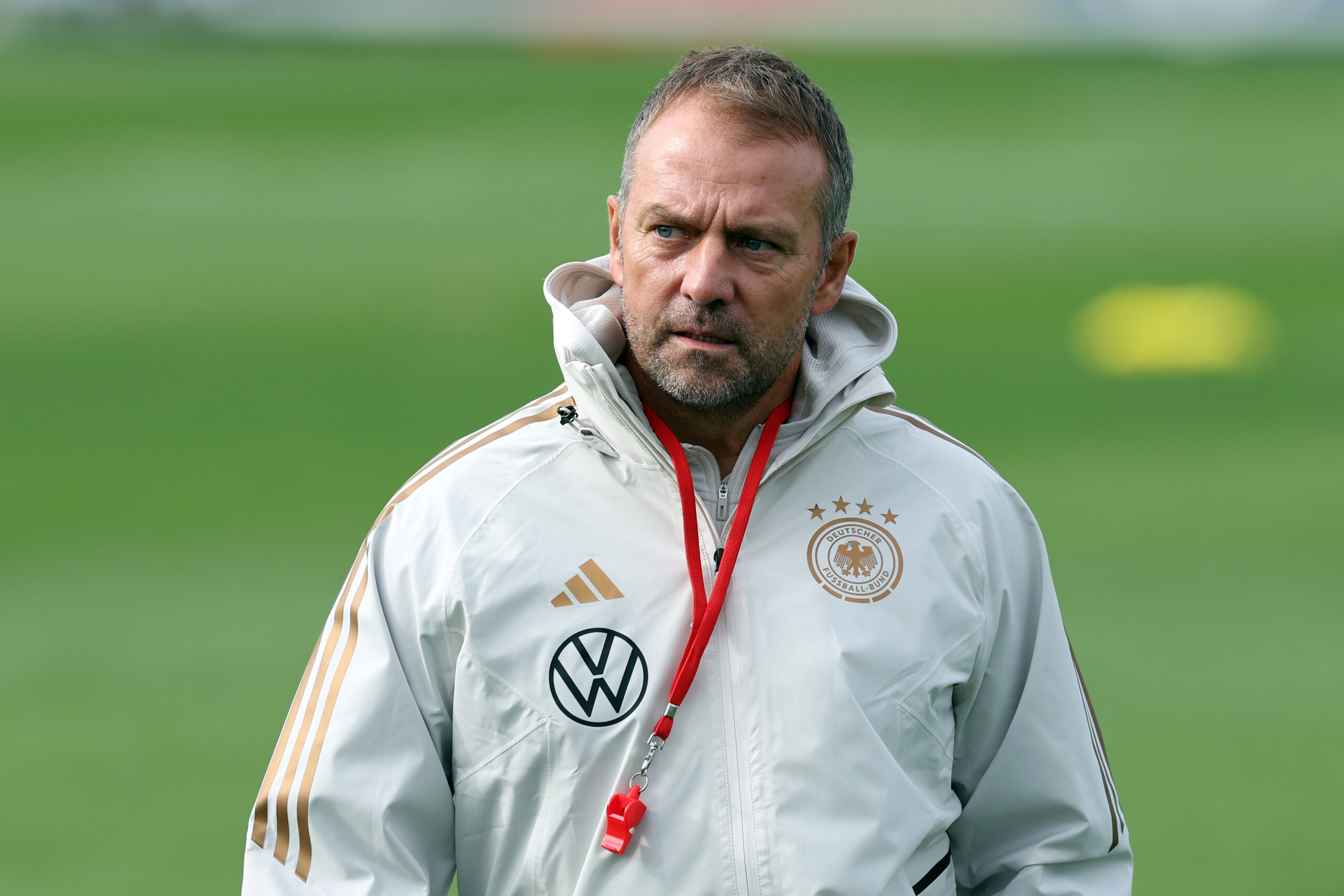 Thursday’s top-table Group A3 six-pointer offers Die Mannschaft an opportunity to claim a top place in this group but more importantly, extend their League A status for another season.

After playing out three successive Nations League draws, Hansi Flick’s side utterly outclassed Euro 2020 winners Italy 5-2 last time out to reduce the gap on leaders Hungary to a single point.

With most of Germany’s first-team players plying their trade at Bayern Munich, the Bavarians’ rough spell of form has raised concerns in the country.

However, Flick played down speculation his staff is worried about the record-time Bundesliga champions’ drop-off, as relayed by SB Nation.

Germany’s remarkable Nations League streak of 13 unbeaten matches (W9, D4) suggests this should be another day in the office for Thomas Muller & Co, but Hungary deserve the benefit of the doubt.

The Magyars have racked up two victories in their four Nations League outings this season (D1, L1), both of which came at the expense of England, including a thumping 4-0 win at Wembley last time out.

Despite being drawn together with both Euro 2020 finalists and one of Europe’s best teams, Marco Rossi’s men enter September’s international break as the best defensive side in this group.

Barring a 2-1 defeat away to Italy on matchday two, the Hungarians have only conceded once across their remaining three group fixtures, courtesy of a 1-1 home draw with Germany.

While a potential triumph would put Germany in a pole position to reach the Nations League semi-finals for the first time, a daunting trip to England in the final round could prove a stumbling block.

Therefore, Flick’s men can ill-afford to drop the points against a Hungary side they have not lost to in any of their last four international meetings (W2, D2), including friendlies.

Adding to the Germans’ confidence, they have yet to lose a home game in the Nations League since its inception in 2018, though five draws from seven such contests (W2) means a win is not a foregone conclusion.

Despite starting this group as massive outsiders, the Hungarians have defied the odds to top the section with just two matches left and have every reason to feel enthusiastic about pulling off another upset.

Another triumph in Leipzig would bring them to the cusp of a semi-final appearance in a UEFA tournament for the first time in 50 years, so Rossi’s team will take this clash seriously.

Yet the fact they’ve defeated Germany just once since 1985 may dampen the optimism in the travelling squad, even though they’ve held them to back-to-back draws in their last two H2Hs.

Germany vs Hungary, alongside all other Nations League fixtures in September, are available to watch online via football live streams.

With all due respect to Hungary’s impressive showing against England, we expect Germany to live up to their status as pre-match favourites and move to the top of the group come Thursday night.