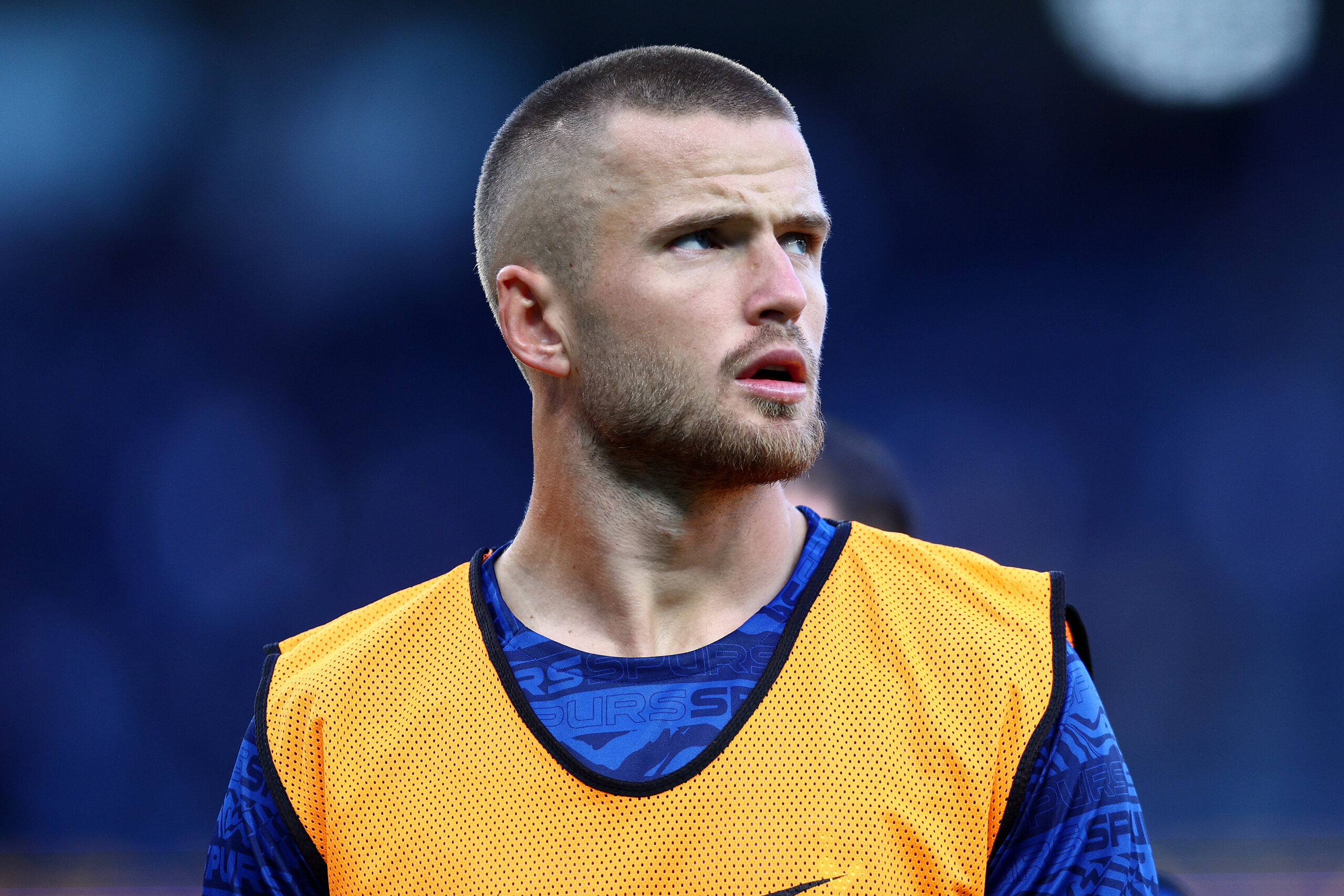 Tottenham Hotspur centre-back Eric Dier has heaped praise on manager Antonio Conte after being called up to the England national team for the first time in almost two years.

It wasn’t long ago that Dier was considered to be a weak link in Tottenham’s backline. Consequently, his time at the Lilywhites appeared to be coming to an end.

However, the appointment of Conte in November 2021 turned his fortunes around in north London. The 28-year-old became a regular in the Italian’s back three system, and is now being held in much higher regard.

It was this form that earned him a call-up to the England national team this month. He last featured for the Three Lions on November 18, 2020, in a 4-0 Nations League victory over Iceland.

And the defender has named Conte as a huge help to him in his recent performances. As quoted by The Evening Standard, Dier said: “I don’t want to sound like a teacher’s pet, but he (Conte) has done a lot for me. He has had a great effect on me in every aspect — tactically, physically, mentally, my approach. He is very demanding, but I really enjoy that.

“I don’t think I have learned as much before as I have now with him — about football, about everything to do with football. I have really enjoyed it.”

Dier will be looking to add to his 45 international caps this week when England face Italy and Germany. The one-time world champions need at least three points to avoid relegation in the Nations League.

The former Sporting CP youngster made his Three Lions debut back in 2015. A year later, he featured at his first major international tournament, scoring a free kick in his side’s opener against Russia.

He was also part of Gareth Southgate’s squad that reached the semi-finals of the World Cup in 2018. During that competition, he scored the winning penalty in the round of 16 shootout victory against Colombia.

However, Dier was absent from the side that finished as runners up at Euro 2020. He will be hoping to solidify his place in the team for the upcoming World Cup in November.