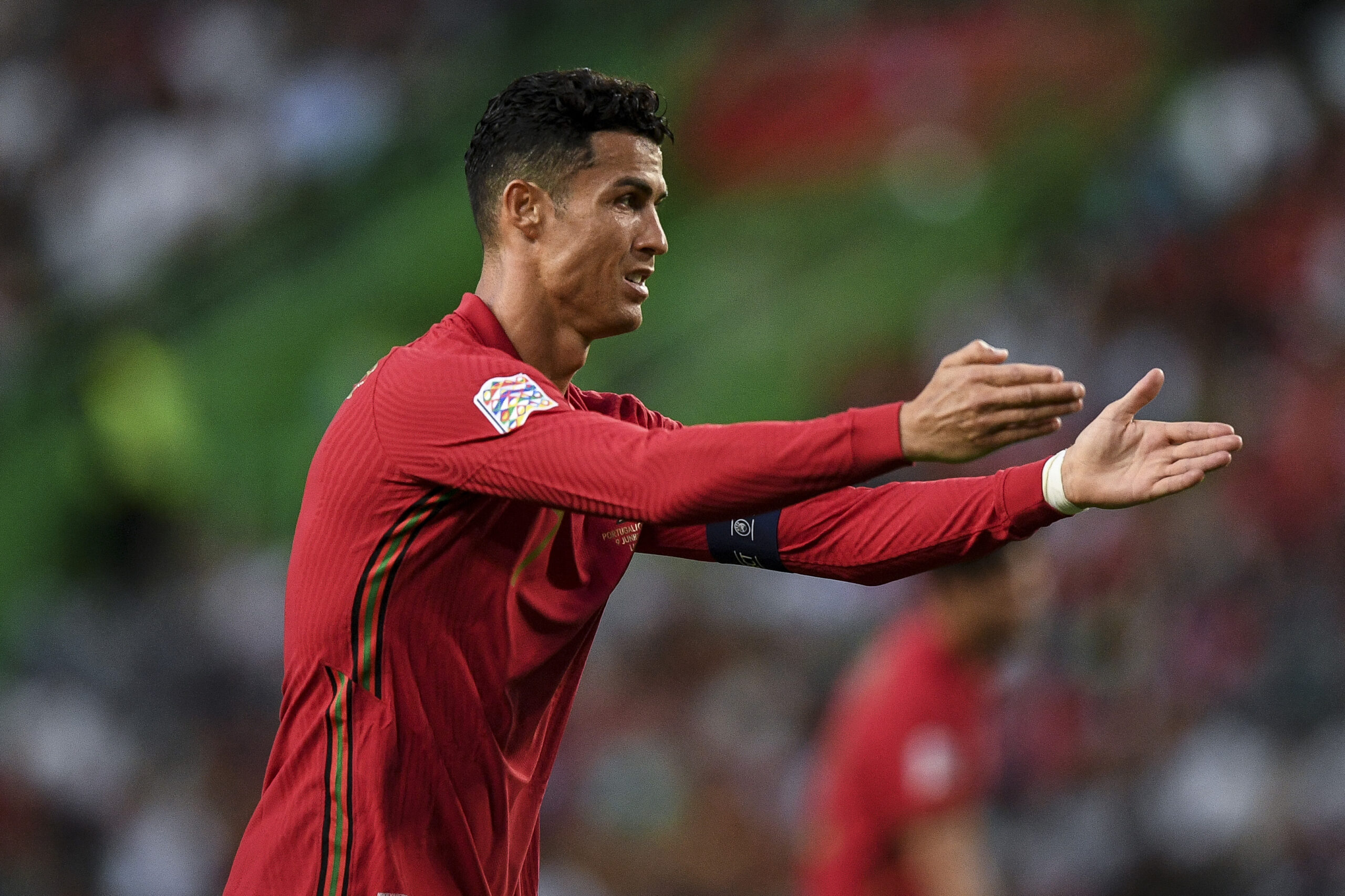 Fortuna Arena, the home of Slavia Prague, is the venue as the Czech Republic and Portugal go head-to-head in Friday’s Nations League encounter.

Since a 2-1 home triumph over Switzerland on matchday one, the Czechs have failed to return to the win column in their subsequent three Group A2 outings (D1, L2), losing the last two in a row via an identical 2-0 scoreline.

With bottom-placed Swiss only one point adrift, Jaroslav Silhavy’s men face imminent danger of slipping into the relegation spot should they fail to bounce back in Prague.

The Czech Republic’s underwhelming Nations League showings come as no big surprise after the nation suffered a devastating World Cup play-off heartbreak at the hands of Sweden in March.

Silhavy’s players have never recovered from a nightmarish extra-time defeat in Solna, going winless in four of their next five international fixtures (D2, L2).

Another long evening could be on the cards as visiting Portugal aim to pick themselves up from a dismal 1-0 loss in Switzerland last time out and stay within touching distance of group-leaders Spain.

Following a three-match unbeaten Group A2 start (W2, D1), Fernando Santos’ side lost in Geneva but are still only one point below the Spaniards, whom they meet in the final round.

Despite falling out of favour at Manchester United, headline performer Cristiano Ronaldo should lead the line in Prague after outlining his potential retirement date, as quoted by the Daily Mirror.

Even though the Czechs’ woeful form cannot inspire head coach Silhavy, a homecoming clash against Portugal could prove a turning point for the Lions.

Since exiting Euro 2020, Patrik Schick and his teammates have gone unbeaten in all seven home internationals (W4, D3), including friendlies, netting at least twice in the last five on the spin.

That bodes well for the Czechs’ bid to arrest a three-game losing streak against Portugal across all competitions and bolster their chances of extending their League A status for another season.

As mentioned above, Portugal slumped to a narrow defeat in their final Nations League outing during the last international break, snapping a five-game winless undefeated streak in all competitions (W4, D1).

Worryingly for Santos, his lads are now winless in three consecutive internationals on hostile turf (D2, L1), failing to get on the scoresheet on two occasions.

But defensive compactness has been one of the virtues of this Selecao side as they’ve conceded one goal or fewer across their last seven international travels.

The Czech Republic vs Portugal, alongside all other Nations League fixtures in September, are available to watch online via football live streams.

Portugal have no margin for error if they are to remain in contention for the Nations League knock-outs and we back them to sink the Czechs here.