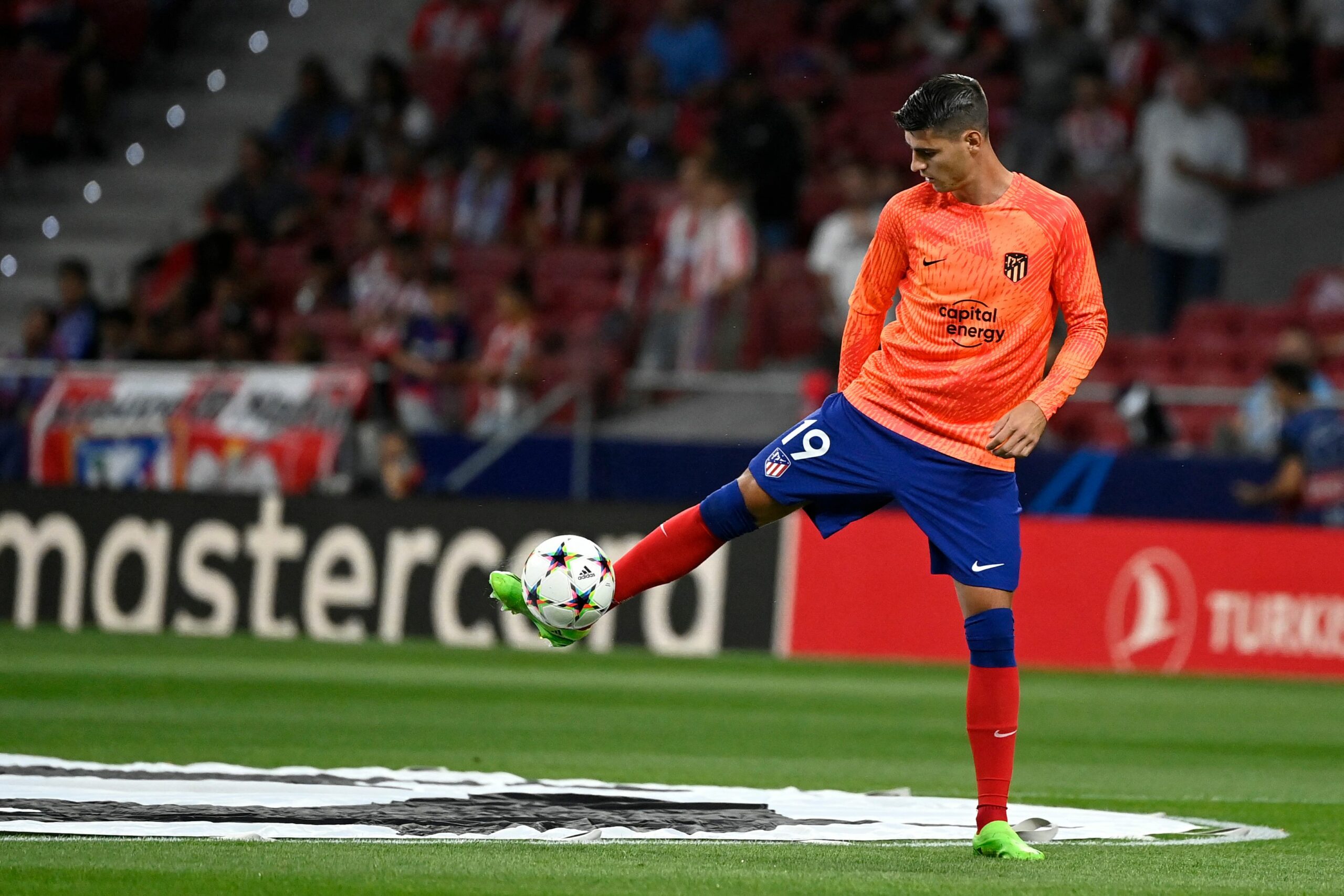 Atletico Madrid striker Alvaro Morata has revealed that Barcelona manager Xavi contacted him while he was at Juventus last season.

The Spaniard returned to Wanda Metropolitano in the summer after his two-year loan spell in Turin expired, with the Bianconeri opting against a permanent transfer.

However, he was subject to heavy interest from Barcelona in the January transfer window, with Xavi identifying him as one of his top targets.

Los Rojiblancos’ reluctance to sell him to a direct rival and his valuation of €40 million – which Barca couldn’t afford at that time due to their financial struggles – caused the deal the fall through.

Barca subsequently signed Pierre Emerick-Aubameyang from Arsenal for free, which turned out to be a bargain as the Gabonese forward enjoyed an excellent goalscoring run to help Xavi’s side finish second in La Liga.

While Morata’s name was on the radar for a while in the summer transfer window, Barca decided to drop their interest once they started pursuing Robert Lewandowski.

The 29-year-old has now opened up about the conversations with Xavi, stating that the latter nearly convinced him to move to Camp Nou.

Morata told Sport: “There were options to go to Barça. I went to speak with [Juve coach] Allegri, and he told me I wasn’t going anywhere – that he wanted me to play with [Dusan] Vlahovic.

“I had another four or five offers, all of them really good, but in the end Atletico had the final word.

“Xavi called me and spoke about football. It’s an honour that a coach like Xavi has you in mind. [He was convincing], even more when he has someone you have seen play since you were little and seen around Las Rozas.

Morata has scored three goals in six games in La Liga this season, which includes a brace on the opening matchday against Getafe.