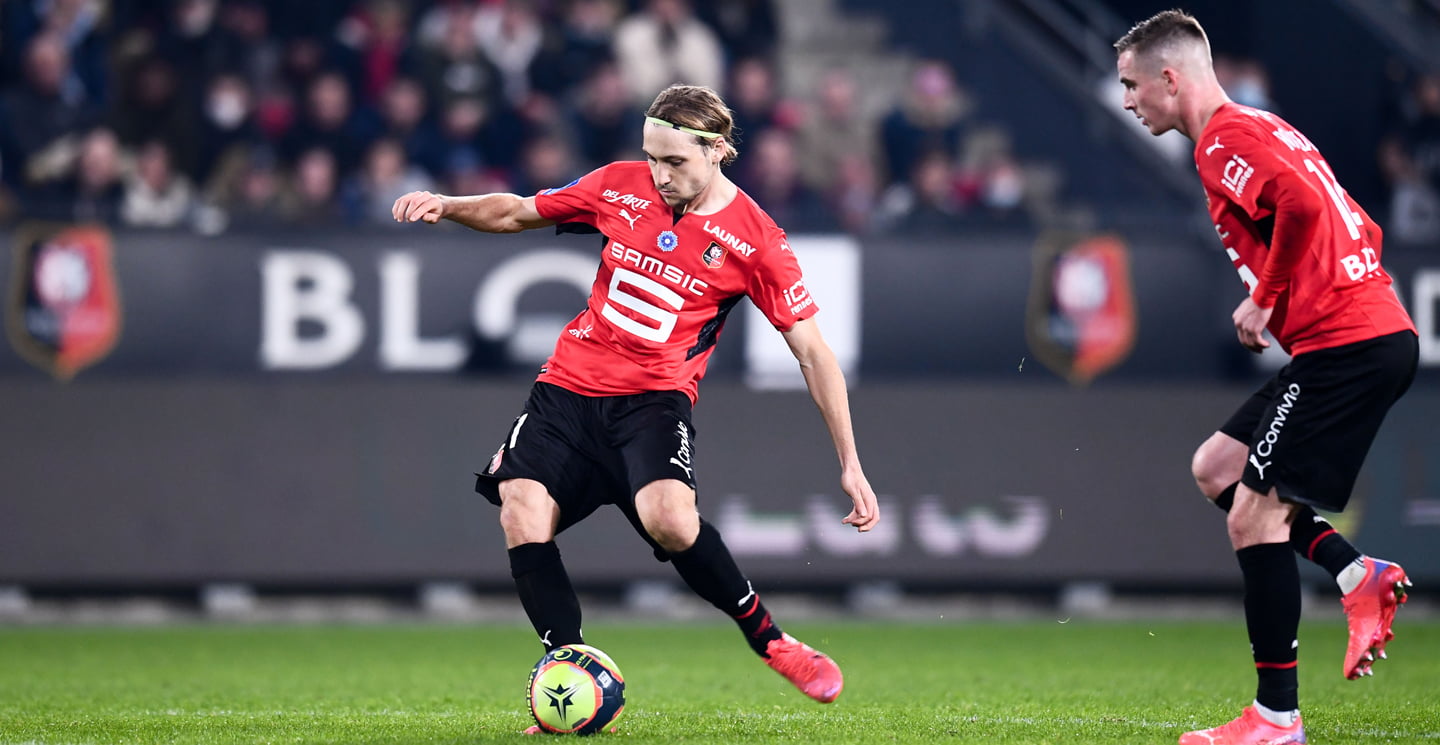 Ligue 1 club Stade Rennais have set an asking price for their highly coveted midfielder Lovro Majer, according to Santi Aouna.

The Croatian has been likened to Real Madrid midfielder Luka Modric and attracted interest from several European giants during the summer transfer window.

Sevilla and Atletico Madrid were interested in Majer, while Barcelona also enquired about his availability.

However, Majer ended up staying at Roazhon Park, but he may well be playing in his final season for Bruno Genesio’s side.

Rennes have resolved to lose him next summer and have set a €60 million asking price for their prized jewel amid interest from the European heavyweights.

Majer impressed during his time at Dinamo Zagreb before joining Rennes last summer.

He had previously spent his entire footballing career in his homeland of Croatia.

The midfielder had stints at the academies of Dinamo Zagreb, NK Dubrava and NK Trnje before he signed for the NK Lokomotiva youth set-up, where he graduated to first-team football.

After over 60 appearances, he returned to Dinamo in 2018 and spent three productive campaigns in the Croatian capital.

He contributed 19 goals and 25 assists in 99 appearances before Rennes snapped him up.

He impressed in his debut season with Rennes, contributing six goals and eight assists in 29 Ligue 1 appearances. He already has a goal and two assists in eight games this term.

He scored and assisted in Rennes’ 2-2 draw with Fenerbahce in their second Europa League Group B tie.

His impressive performances have seen his stock rise exponentially, and Rennes stand to make a huge profit if one of the interested clubs matches their valuation. They only paid €12m to sign him.

The Spanish champions are also interested in the 24-year-old as they consider him the perfect replacement for Modric.