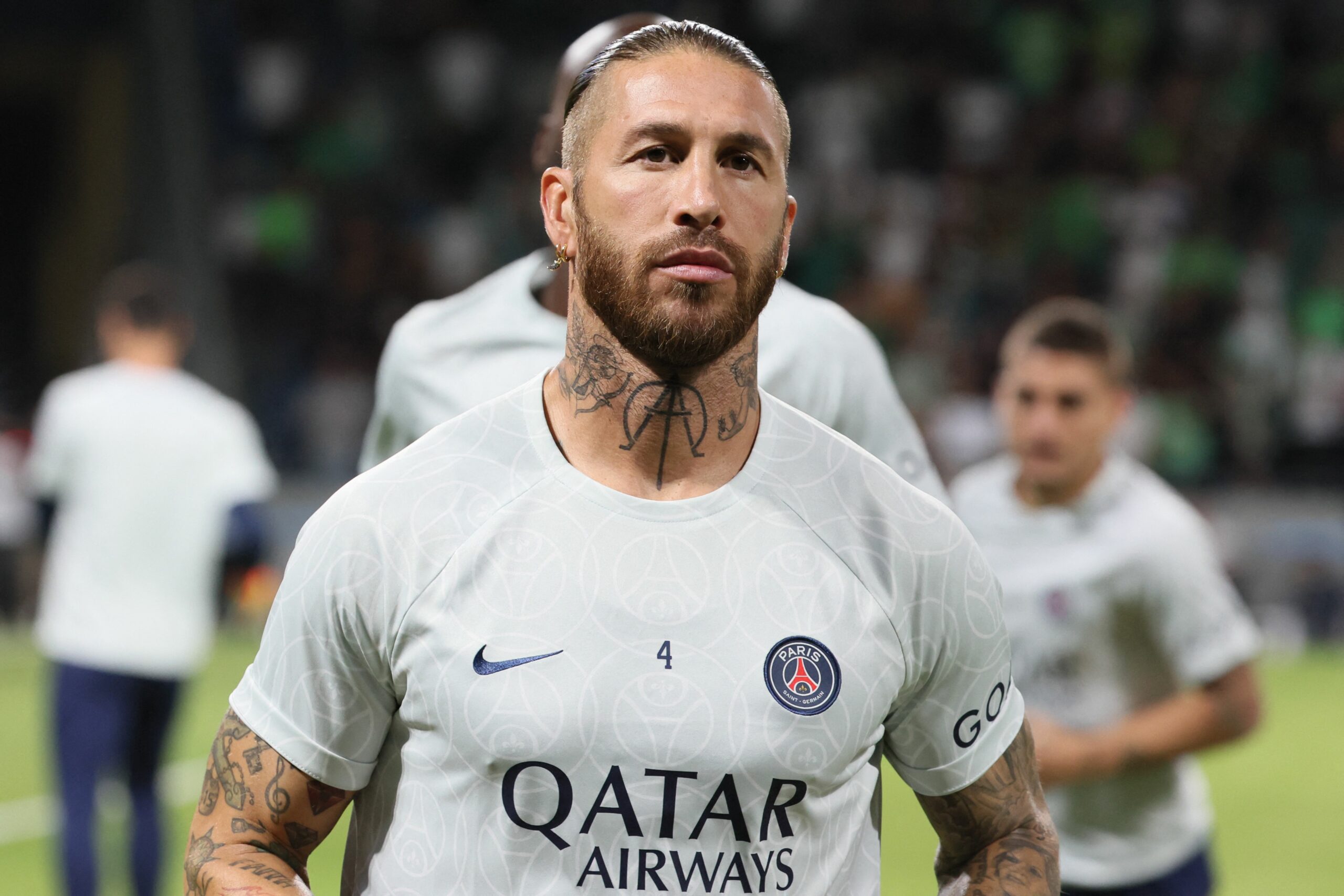 Paris Saint-Germain defender Sergio Ramos is reportedly disappointed at not receiving a call-up for Spain’s latest Nations League games against Switzerland and Portugal.

After making the initial list, the 36-year-old defender did not make it to the final 23-man squad that Luis Enrique will use during this international break.

Ramos was reportedly optimistic about his chances because Aymeric Laporte and Inigo Martinez are out. The Manchester City man had surgery on his knee and is sidelined until early October.

Martinez is only returning to fitness after a lay-off.

Ramos was hoping to be on Enrique’s list especially knowing that this is the last international break before the World Cup kicks off in November.

He hoped the 2022 World Cup would be his last major tournament with La Roja. Ramos, Spain’s most-capped player of all time, turns 37 in March. He knows he has limited time in international football.

The former Real Madrid and Sevilla man has returned to fitness this season. He has played an instrumental part in Paris Saint-Germain’s unstoppable early-season form.

Ramos scored a goal and helped keep a clean sheet as PSG beat Nantes to win the Trophee des Champions.

He has appeared in all of Les Parisiens’ eight Ligue 1 games, helping them record three clean sheets. He has played the full game in both of PSG’s Champions League outings.

Ramos has claimed the right side of Christophe Galtier’s back three playing alongside club captain Marquinhos and Presnel Kimpembe.

He struggled in PSG last season. It was his first season in a new environment, and injuries kept him out of the first team picture.

Ramos started only eight games in Ligue 1 and was looked at as one of the bad decisions of Leonardo’s regime.

However, he has turned his fortunes around. He is a dedicated professional still training with hopes of making the plane to Qatar for the World Cup. The tournament starts two months from today.