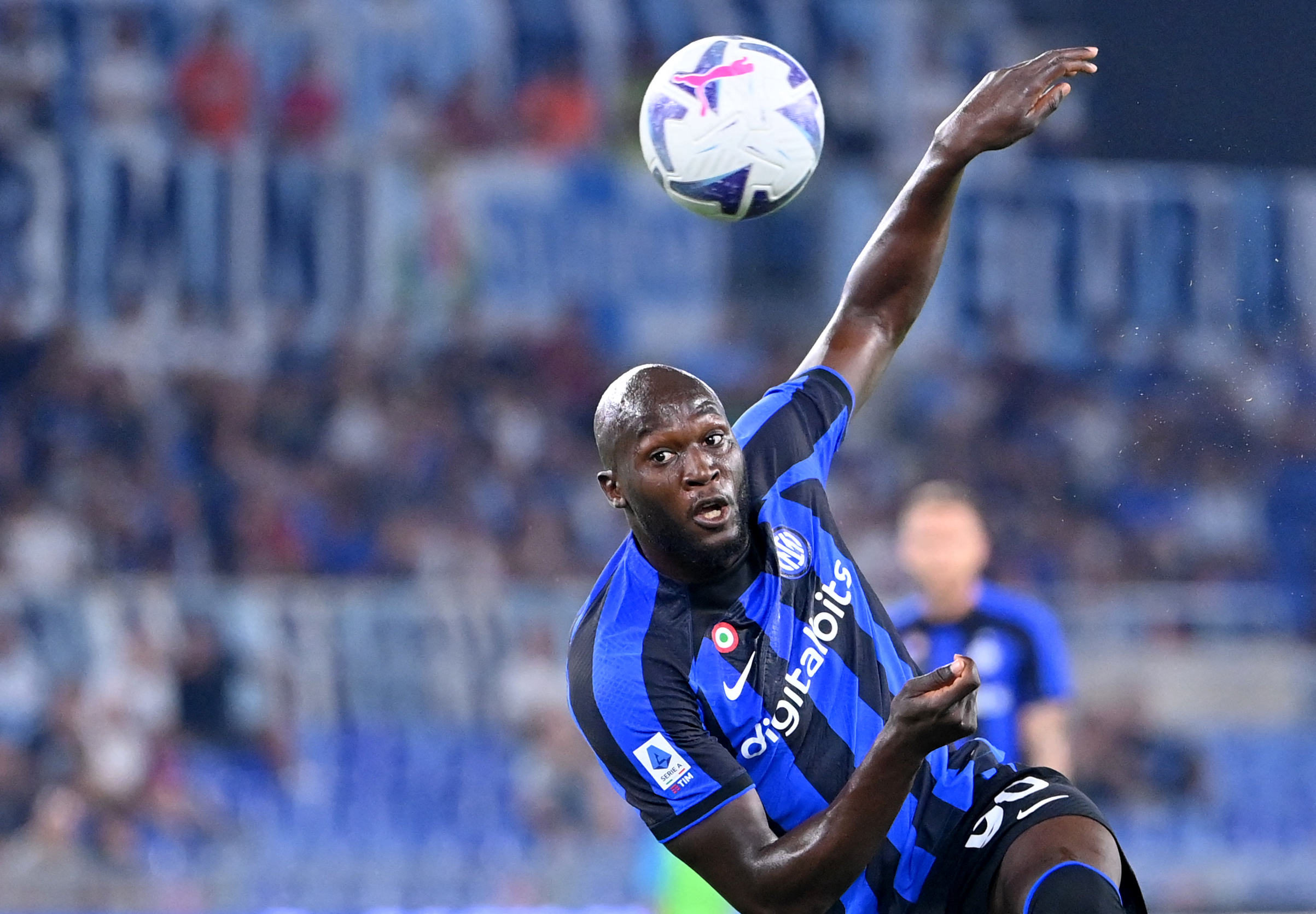 While he will return to the pitch today, Lukaku will only start training with the group next week.

Lukaku made his last appearance for Inter in the loss against Maurizio Sarri’s Lazio. Lukaku came off for Edin Dzeko in that game and has been out with muscular problems.

Inter’s results have been topsy-turvy since then. Inter beat Cremonese, Viktoria Plzen and Torino but lost to AC Milan, Bayern Munich and Udinese.

They will be hoping to have their talisman back as things have not been going according to plan. The Nerazzurri need his cutting-edge up top.

If Lukaku’s return goes well, under-fire coach Simone Inzaghi could have him back for the first game after the international break.

Milan face AS Roma on October 1, and Lukaku could feature in the game.

Lukaku’s return will be music to Inzaghi’s ears. The 29-year-old holds the ball and links play better than Dzeko and Angel Correa. He also allows Lautaro Martinez to be more dangerous in the final third.

Lukaku’s future has also been a topic of discussion this past week with the managerial change at Chelsea.

Thomas Tuchel’s departure means there is an opportunity for Lukaku to get a clean slate at the club and maybe repay some of the £97 million they paid to sign him from Inter.

However, Inter are reportedly pushing to renew Lukaku’s current loan deal for another year. It is not clear whether Chelsea will accept.

New Chelsea manager Graham Potter will have a say in discussions regarding Lukaku’s future. He might decide to give the Belgian international a shot in his team.

Incoming sporting director Christoph Freund will also have his say in the deal.