Rafa Benitez admits Liverpool past affected his job at Everton 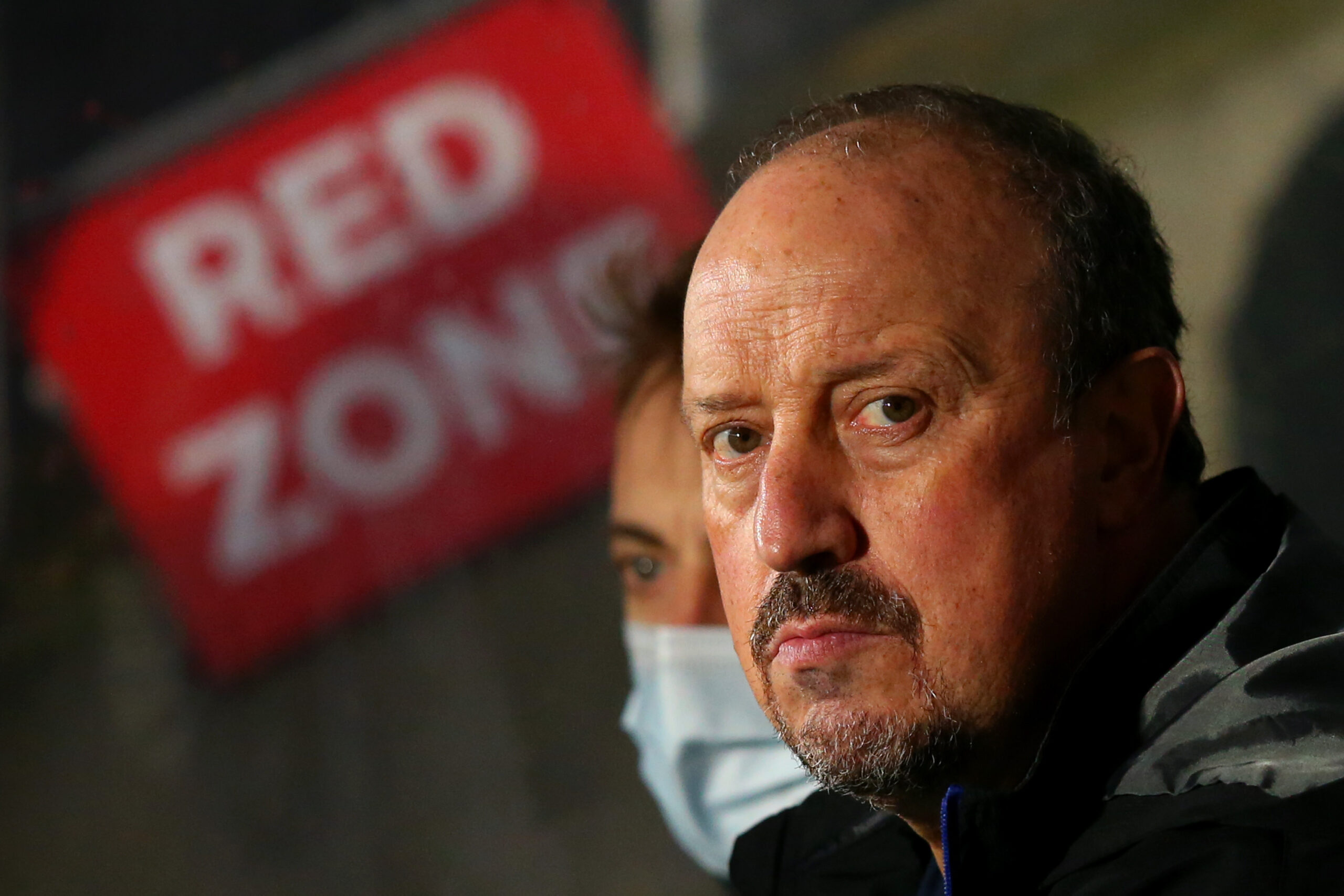 Rafael Benitez has admitted that his ties with Liverpool held him back at Everton in an interview with Sky Sports.

The 62-year-old said he could not work the way he wanted. Benitez said he was afraid he would be accused of trying to change things too quickly.

From the beginning, Everton fans opposed Benitez. They put up a banner near his home that read, ‘We know where you live – don’t sign’.

Benitez believed he could do the job at Goodison Park despite his history with Liverpool. However, he admits he knew there would be issues when he took the job.

When asked if he regretted joining Everton, he said: “When they came with the offer, I knew (the fans) would say ‘you were at Liverpool’ and it would be a problem.

“I have a lot of friends that are Blues. They said sorry it didn’t go well, but they knew I would give everything and try to do my best to improve things.

“I knew it could be difficult, but because I was Red, maybe I couldn’t make some decisions that were very clear for us at the beginning.”

When things were not going well, his past allegiances came up. Benitez left after nine defeats in 13 games despite an impressive start to the campaign.

Everton sacked Benitez in January 2022, and the club brought in Frank Lampard to replace him.

“I realised we had to change things inside,” he added. “But I couldn’t do it straight away because I was Red. I could be seen like ‘oh, he’s coming to change our club’. That is the only thing.

“At another club, I would make these decisions and I did it in the past because it is very clear that is the way to improve, but at Everton, I couldn’t do it.”

It is not the first time Benitez received no love after joining a club. When he joined Chelsea in the 2012/13 season, the fans rejected him.

They labelled him the ‘fat Spanish waiter’ despite him guiding the club to Europa League title.